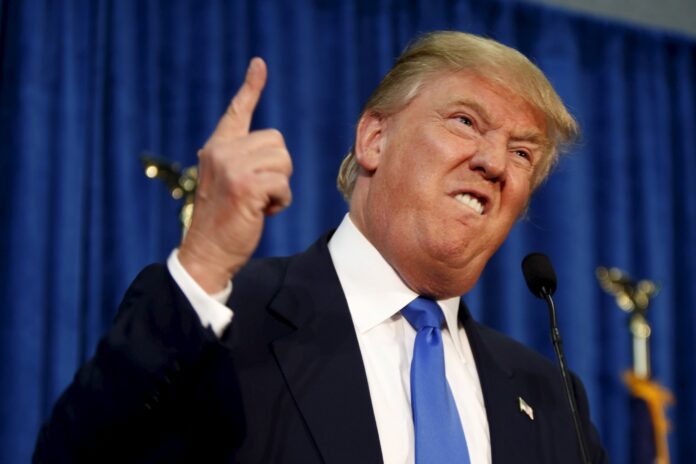 Whilst Donald Trump had to be dragged kicking and screaming from the Whitehouse in an outburst of spurious allegations of election fraud it seems that a deep fake Donald Trump movie was about to go into production. Who was helming the project? Who else could it be but Matt Stone and Trey Parker the guys behind South Park.

The first hint of something like this came with the YouTube release of ‘Sassy Justice’, a 14 minute clip with Trump voiced by comic Peter Serafinowicz for the duos Deep Voodoo production company dedicated to deep fake film production. It turns out that this had come out of an idea for a full length deep fake film of the disgraced ex-president and was hours away from going into production

‘Not a lot of people know that we were a day away from starting production on the first feature movie we had done since ‘Team America: World Police. We were going to start shooting on the day that the pandemic shut everything down. It was months and months of getting ready for that movie, to just being like, ‘Nope, it’s over.’ I went to the office to start packing up my things because I was just kind of in shock.” says Parker

Whether the film will still go ahead is unknown with Parker saying its still on hold as Trump is no longer President, though its looking likely that he may run again but Parker has said that the film needs a major rethink now. We cant help but feel that if Trump runs again for the 2024 election (if he’s not been jailed beforehand) then a deep fake Donald Trump is likely to happen although the pair have a contract for a further South Park film as aprt of a huge deal they recently struck