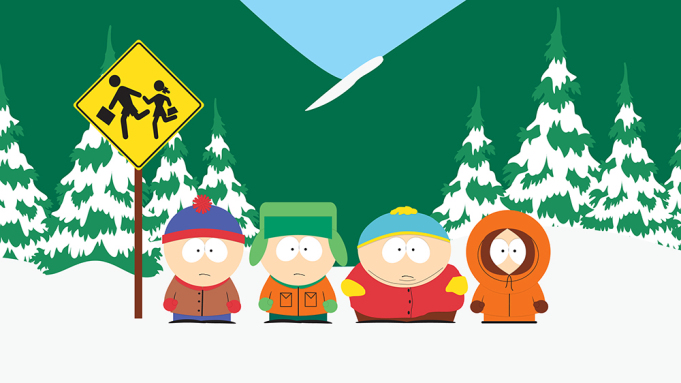 First broadcast in 1997 its doubtful whether even the creators Trey Parker and Matt Stone thought that their scatalogical, outrageous and always controversial South Park would still be going strong almost 25 years later but they’ve just announced a new South Park film …or actually fourteen new films tied to the “South Park” franchise. It’s all part of a huge $900 million deal between the pair and Viacom CBS with the new South Park film to debut on the Paramount+ service.

Stone spoke about difference between the movies and the regular series episodes saying….

“The show is 22 minutes. It’s a sitcom. It is ancient, in a way. But we still really love that. At the same time, you come up with an idea and realize it’s longer than 22 minutes. There are ‘South Park’ episodes that are high concept enough where if you wanted to make a movie you could……  We feel like we can. We have this idea where the first ones for Paramount+ are ‘South Park’ but not quite. We have a high concept idea for the first one to set it apart.‘ 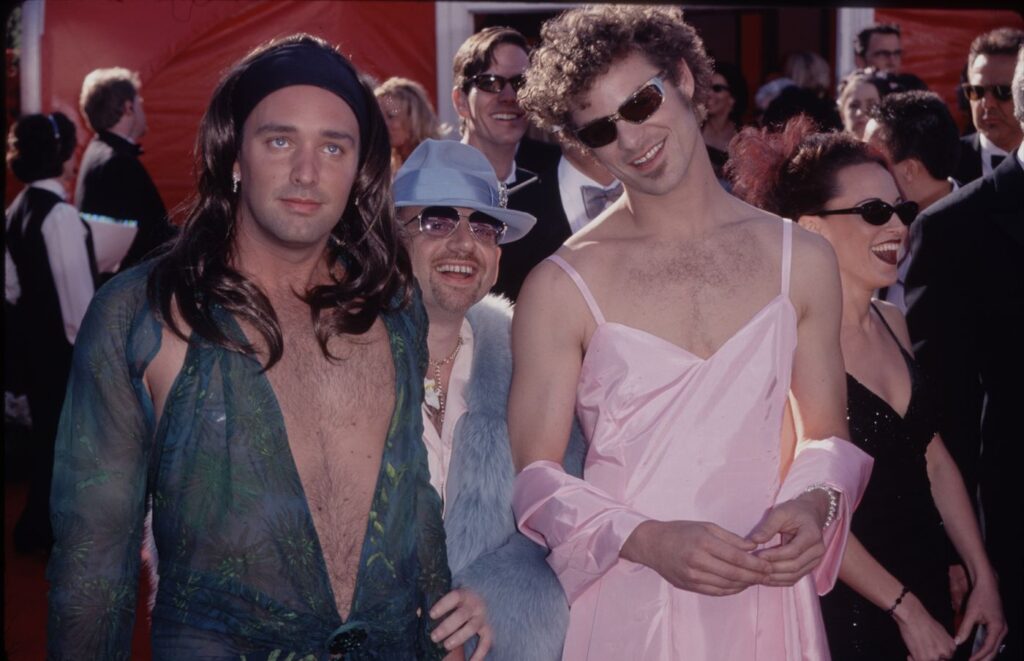 Stone & Parker have had a documentary crew following them for the past ten years led by filmmaker Arthur Bradford which might either be a TV series or a film. Perhaps most worrying for celebs and the famous is that they putting together a team of artists who specialise in deep fakes for a movie involving the technology that has been going on for a few years and will be part of the deal too. Added to this is an original horror movie plus a new musical….and the round it all off there’s to be a new South Park game which will be in 3D.