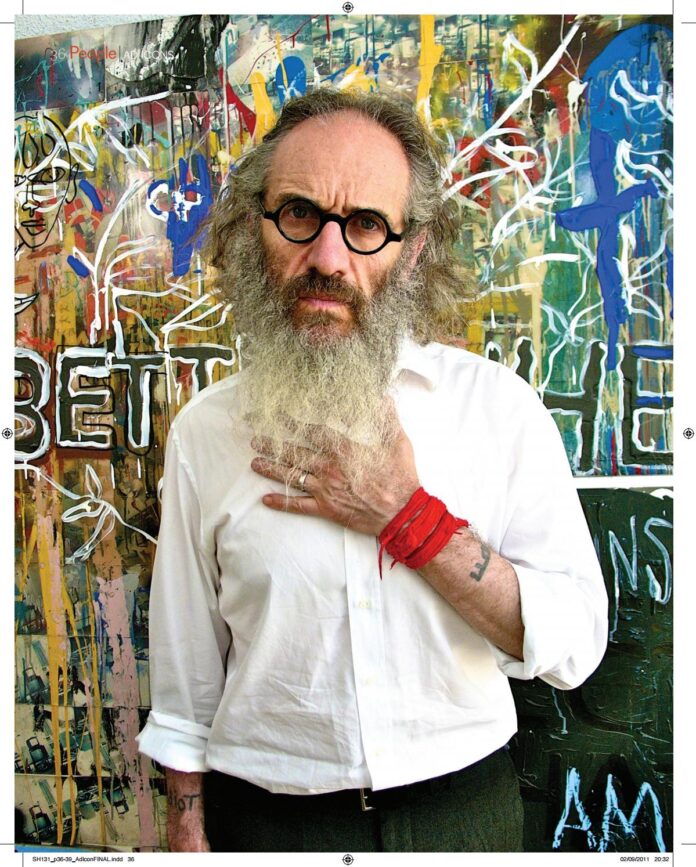 Now Tony Kaye may not be a household name but having secured a huge respected reputation directing commercials he moved into feature films with his debut film American History X in 1998 that starred Edward Norton and Edward Furlong both of whom allegedly tinkered with the script so much that Kaye was highly vocal about his dissatisfaction about the film  when Norton re-edited the film. Taking out ads ion the Hollywood trade paper Variety Kaye was vocal about his dislike for the end product and then tried to get his name replaced with Humpty Dumpty and when that was refused he tried to sue the studio foo $200m. His reputation for a singular vision and being highly outspoken is notorious. Well now with his last film being the Adrien Brody led 2012 film ‘Detachment’ there’s news that Tony Kaye to direct his first film in 10 years!

Titled ‘The Trainer’ and after nearly a decade in development has begun shooting. Unfolding over eight days of sleep-deprived chaos, it follows Jack (Vito Schnabel who has co-written the script), a down-on-his-luck fitness expert living with his mother in Los Angeles, who takes a maniacal swing at fame and fortune, trying to realize his version of the American dream.

Julia Fox, Steven Van Zandt, Taylour Paige, Stephen Dorff (see our interview with him HERE), John McEnroe, Gina Gershon and Luka Sabbat are also set to star. Soo Joo Park (Sense8), Brock O’Hurn (The Righteous Gemstones), Bella Thorne (Assassination Nation), Laird Hamilton (Point Break) and Duke Nicholson (Us) are the latest additions to the what is being describes as a ‘dark comedy’. much is being kept under wraps with regard to the characters and the newest additions to the cast who will be playing.

Tony Kaye’s films are something of a rarity so we are keen to see what his latest will turn out to be like.