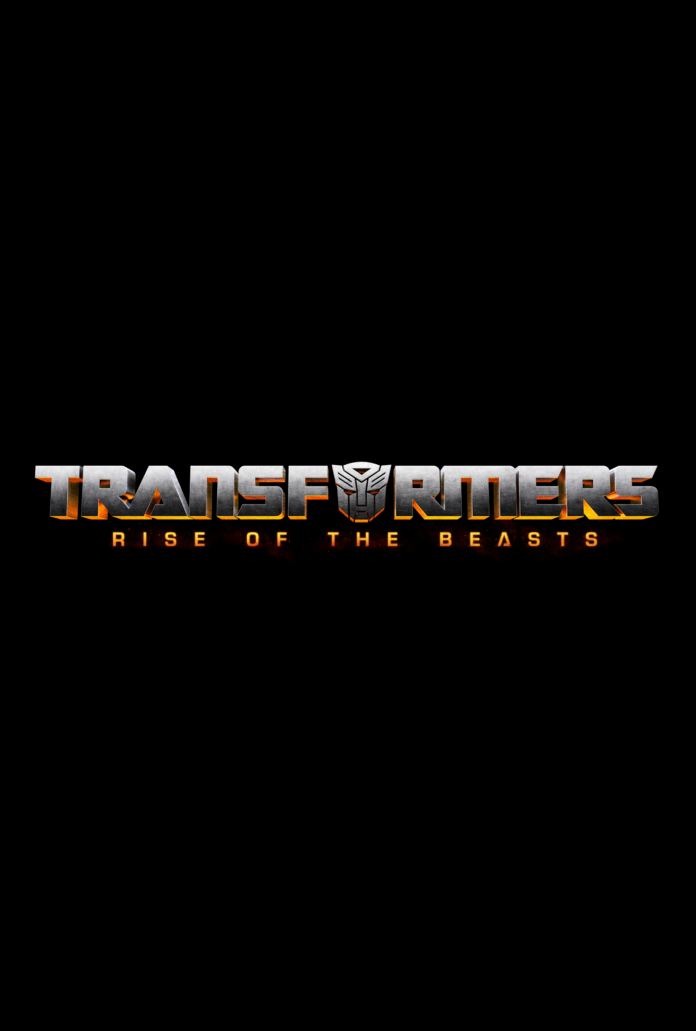 Mark Wahlberg announced that Transformers: The Last Knight (2017) will be his last movie as Cade Yeager and he had signed a contract for three films with the knowledge that he could be relieved earlier. well now that he has opted out of further films about to go into production is the first of two Transformers films planned out by Paramount, the other being a complete reboot of Michael Bay’s franchise with the Transformers sporting designs that are similar to their G1 counterparts, and is set in the 1980’s (read more about that HERE).

Barricade is the only Decepticon to never die in any of the films, even although he was noticeably absent in Transformers: Revenge of the Fallen (2009), and Transformers: Age of Extinction (2014). Michael Bay, who directed the five previous movies, has already announced that he will not return as director for this new film but he will however, stay on board as an executive producer. Part of this new film’s plot takes inspiration from the TV series, Beast Wars: Transformers (1996), where the Autobots and Decepticons transform into different animals and creatures. Unicron, who is revealed to be Earth itself in Transformers: The Last Knight (2017), is rumored to be the film’s main antagonist. 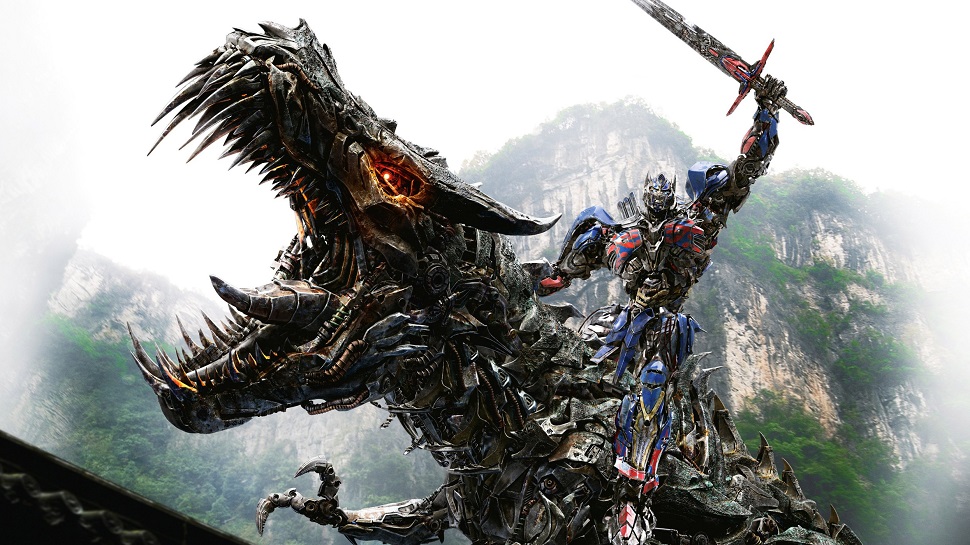 Returning to the action and spectacle that first captured moviegoers around the world 14 years ago with the original Transformers, Transformers: Rise of the Beasts will take audiences on a ‘90s globetrotting adventure and introduce the Maximals, Predacons, and Terrorcons to the existing battle on earth between Autobots and Decepticons. Directed by Steven Caple Jr. (whose previous was film was the well received sequel, Creed II) and will star Anthony Ramos and Dominique Fishback…..and our article has the new logo.

TRANSFORMERS: RISE OF THE BEASTS IS IN CINEMAS SUMMER 2022

Watch a fan event for Transformers The Last Knight HERE……