2. On his social media profile Jake Gyllenhaal has revealed he had a cameo in the film. Dressed in a Hawaiian shirt Gyllenhaal can be seen walking behind found a shot Peter  in Venice as the high schooler was preparing to buy his Black Dahlia murder necklace. 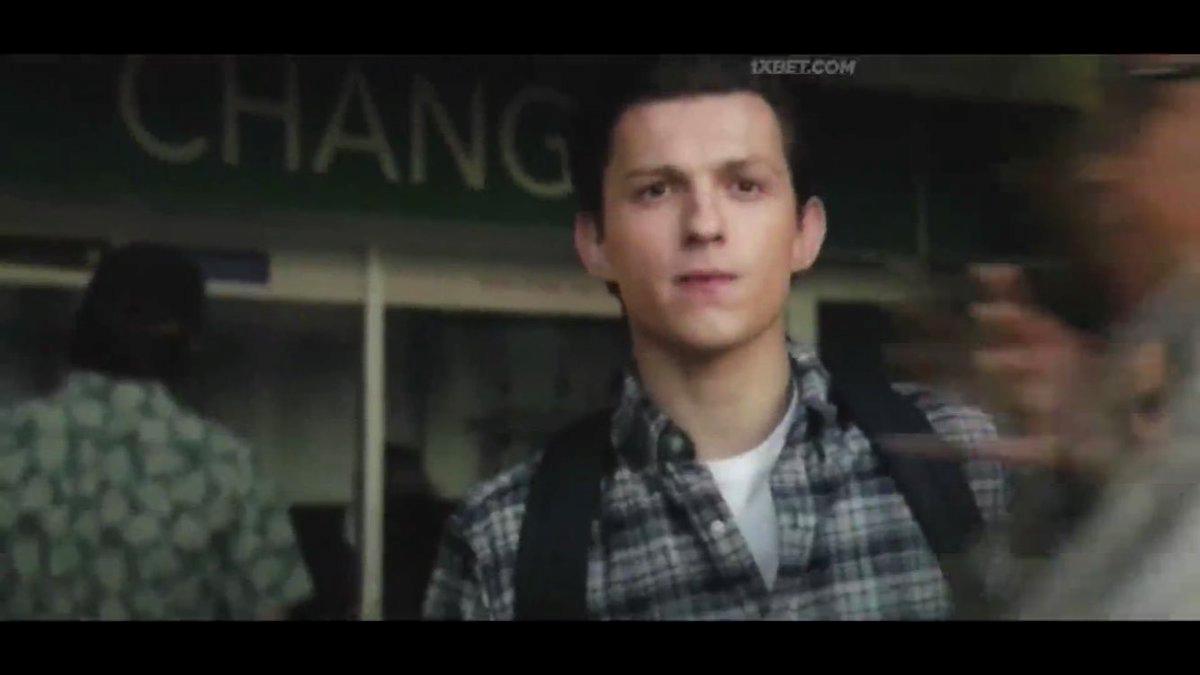 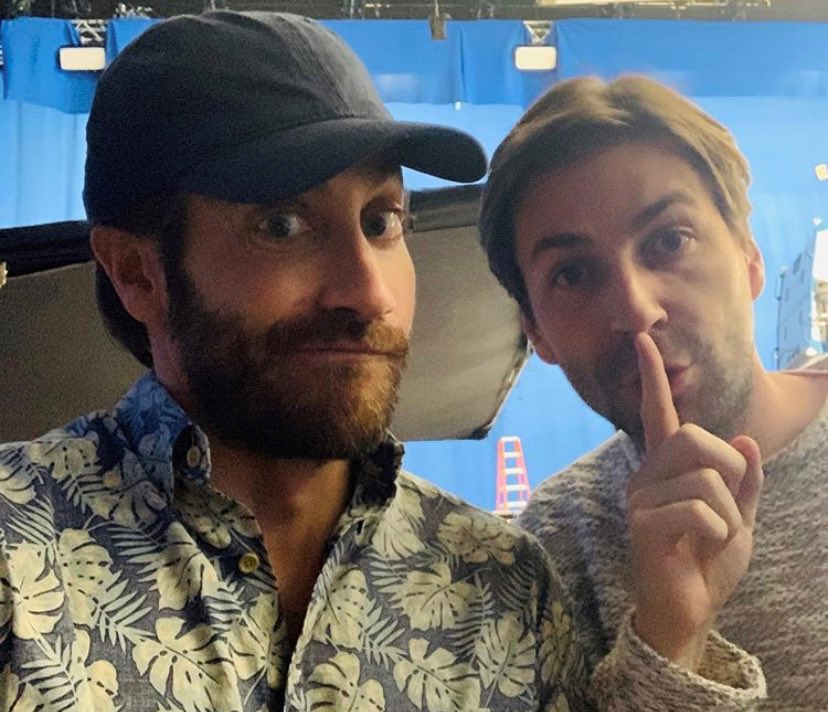 3. Sam Raimi the director of the original Spiderman trilogy has said that he still hasn’t quite shaken off his original plans for a fourth “Spider-Man” – plans scrapped after the hugely expensive third film: “I think about it all the time. It’s hard not to, because each summer another ‘Spider-Man’ film comes out! So when you have an unborn one, you can’t help but think what might have been. But I try to focus on what will be, and not look into the past.”

4. Journalist Richard Rushfield’s recently revealed that “the original Sony/Marvel deal to co-produce these movies stipulated that if  Spiderman Far from Home cleared a billion, Marvel would get to oversee a third. If it hadn’t, full control would have reverted back to Sony.” In other words, if the new sequel didn’t make enough money at the box-office, Sony would be able to get out of its deal with Marvel Studios and have full autonomy over the character again as they did with the Maguire and Garfield films. As such they will still continue to finance, distribute, own and have final creative control of the films!

So there’s what you don’t know about Spiderman Far From Home…….