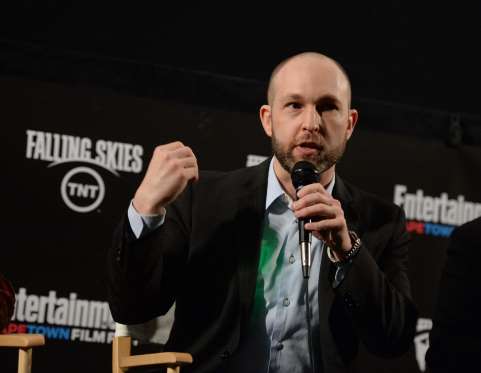 We love those ‘where are they now? features and for those who are fans of ‘The Goonies’ (which is 31 years old this year) and wondering whatever happened to Chunk or more specifically the actor Jeff Cohen who played him, well, apparently he never made another film instead he became a lawyer forming his own company Cohen & Gardner LLP in the US.