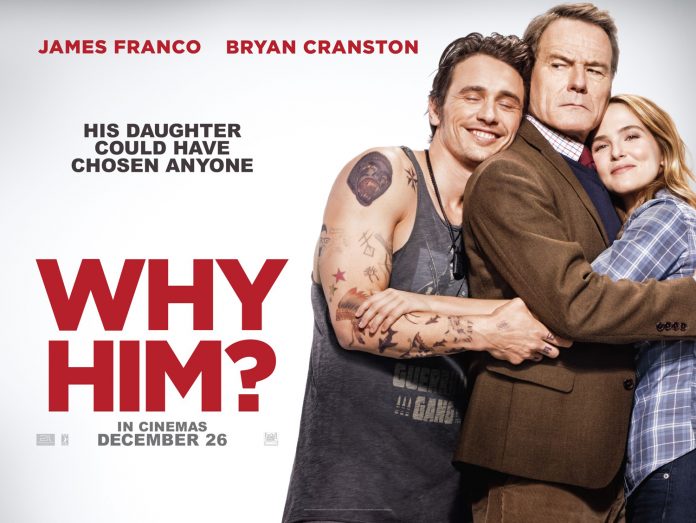 With Christmas almost here the Editor has his in-laws at his house and they’re rather partial to sherry. Not having any in the house he went to the local off licence to get some where he got chatting to Mrs Jones who works there. They got talking about how she preferred a glass of cream sherry rather than dry and mentioned that she often had some when they had a games night in the pub next door where she was something of whizz at poker and she invited him to come along one evening where a group of them met in the pub’s snug for an evening of cards. With that our Editor skipped back home to his wife and in laws with a newly purchased bottle of cream sherry and as they chatted about the brand he had bought the Editor told his in laws, ’Yes, Mrs Davies told me that she doesn’t like it dry so treats herself to a mouthful of cream at the local pub. She said I should pop in for a drink and poker in the snug!’ The Editor has not had the greatest of Christmases and overheard his in-laws ask his wife, ‘Why him?’ which coincidentally it’s the name of this week’s new Christmas comedy!

Starring Bryan Cranston as Ned Fleming, boss of a failing printing business whose daughter invites him and his wife and son to spend Christmas with her at her new boy friend’s, Laird, at his house. When you know that Laird is played by James Franco who excels at these youthful over exuberant characters who lack self awareness it’s clear that this is going to be comedy of clash of generations with the strait laced Cranston with his mobile phone eternally clipped to his belt regardless of what he’s wearing. Arriving at his state of the art house in grounds populated with exotic animals the parents finally meet Laird as he bounds down the steps stripped to the waist, covered in tattoos peppering his speech with obscenities and encouraging their son to tell him his favourite swear words. It sets the tone for the rest of the film as Cranston does his best to be polite to his daughter’s boy friend whose business, unlike his own, seems to effortlessly get ever m ore successful whilst he struggles to keep his from going bankrupt. This sub plot about Cranston’s business means that he stays in contact with one of his senior employees played by the optimistically named Cedric the Entertainer.

Cranston is a fish out of water with everything he has being the opposite to Franco’s – his behind the time printing business to Frano’s hi –tech IT company, his traditional home to Franco’s state of the art house where a feisty Kaley Culcao voices the ever present eye in the sky in each room. It gets worse for Cranston when he also finds that Laird wants his for his permission to propose to his daughter on Christmas Day.

Franco has often worked with Seth Rogen and Jonah Hill forming a youthful comedy royalty with some gross out slacker comedies like ‘This is the End’ and ‘Sausage Party’ and they’re further aided by Ben Stiller who produces and in ten years time will presumably be playing these father roles . It’s Hill who instigated the story for ‘Why Him?’ and maintains their tradition of potty mouthed slacker humour and there are some very, very funny moments in this , the best of which involves Cranston and on an automated toilet and a later scene involving one of his employees trying to figure out a password for him.

Nearly all the cast have their moments and Cranston and Franco form a great comedy double act but are ably supported by Keegan-Michael Key as Franco’s manservant albeit with an accent that seems to travel around Europe and the script acknowledges their Inspector Clouseau / Cato relationship as they spring surprise attacks on each other. Megan Mullally, the bitchily loveable Karen in TV’s ‘Will & Grace’ gets her moment here though not as much as you might like which is a shame as her TV work includes every great US TV comedy over the past 20 years or so taking in  Frasier, Seinfield, 3rd rock from the sun, Parks and Recreation, has never really led to the sort of comedy film roles which she deserves. It’s not spoiling it to say that even mock metal, painted face, tongue waggling tosspots KISS appear, or least two of them do towards the end of the film , in an amusing clash of cultures as Rock Gods in suburbia.

After a day bloated on Christmas dinner this is an entertainingly lightweight way to spend Boxing day.