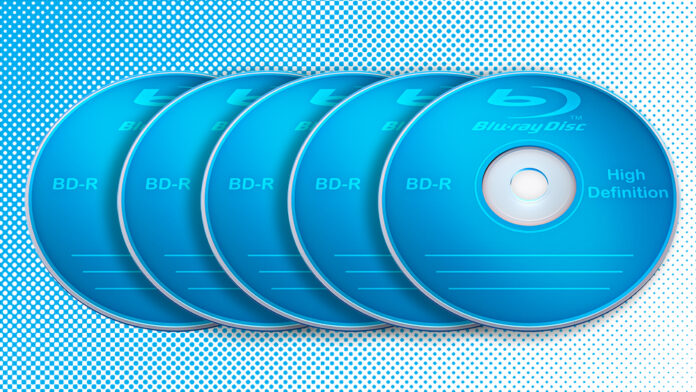 With 2020 being a pretty barren time for theatrical releases as the pandemic forced the shutting down of cinemas. Consequently there was a marked increase in 2020 Home Entertainment sales and we now have the full facts and figures for the UK ……. 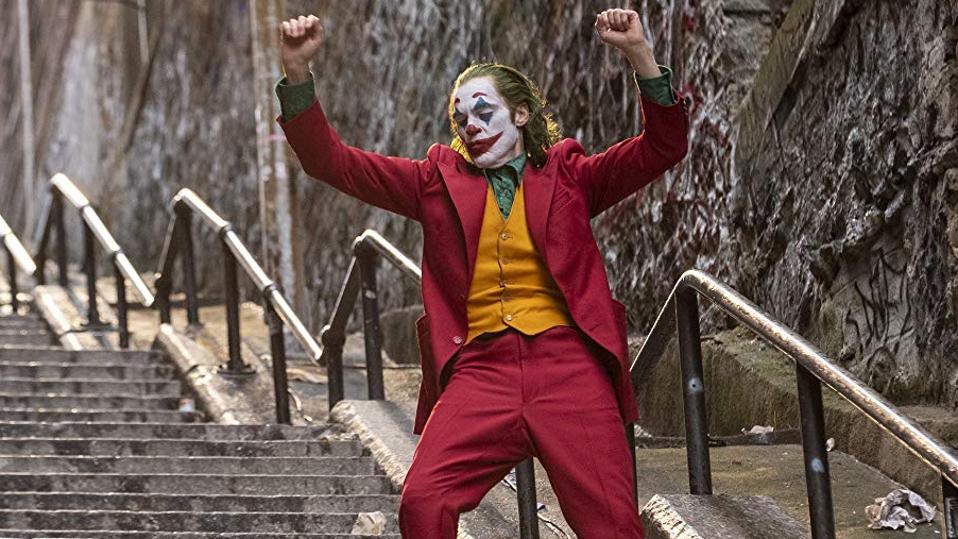