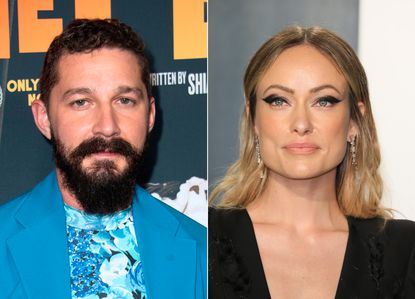 Actor Shia Lebeouf has not been without his issues that started to manifest many years ago when his mental health was publicly deteriorating but seemed to have got himself sorted over the past few years. But news reaches us of further Shia LaBeouf scandal.

Recently his ex girlfriend FKA Twigs has made allegations against him about his behaviour that included sexual battery and days after the allegations went public, Shia’s attorney Shawn Holley has said that, “Shia needs help and he knows that.” But now news comes to us from the set of Olivia Wilde’s new period thriller, “Don’t Worry Darling”. The actor had been cast but its been announced that shortly before shooting begins that that singer-turned-actor Harry Styles has replaced Shia LaBeouf. 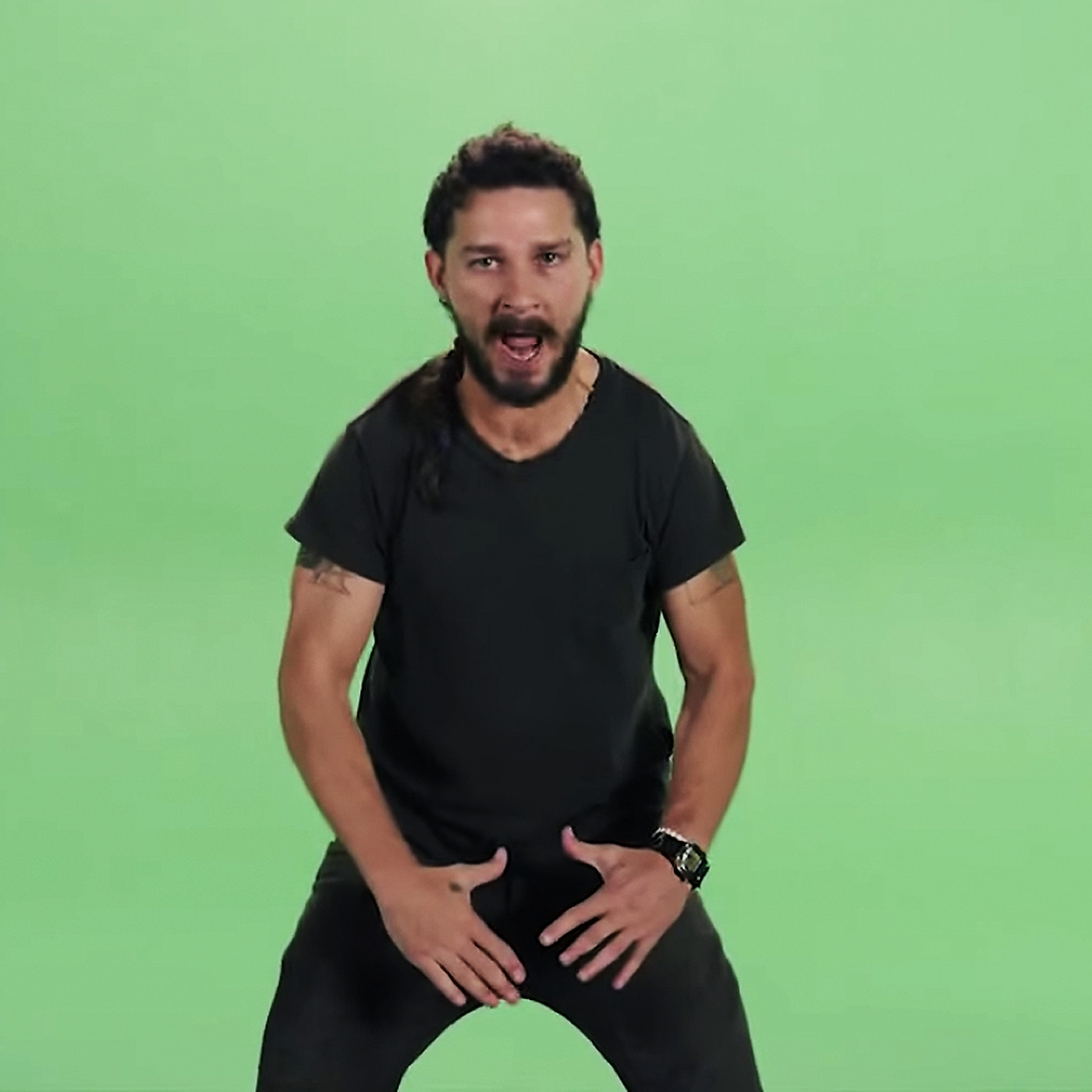 Initially the reports at the time stated that the reason for his exit were due to scheduling conflicts, but according to industry trade paper Variety they are reporting that there’s a bit more Shia LaBeouf scandal. Reports are suggesting that his exit from the production is tied to some pretty poor on set behaviour that was alienating him from the rest of the cast and crew. The article states that a source has suggested that Wilde has a, “zero a(ss)-hole policy” in order to keep everyone on set happy and content during the film hours of a film shoot.  The cast for ‘Don’t Worry Darling’ includes Florence Pugh, Chris Pine, Dakota Johnson, Gemma Chan, Kiki Layne, Nick Kroll, Douglas Smith, Timothy Simons, Kate Berlant and Wilde herself.
Further to this he has also been dropped from all promotional material from the forthcoming Vanessa Kirby film, ‘Pieces of a Woman’

It’s a real shame as the actor has been through his own mental health hell and seemed to have come out the other side with several recent films getting good reviews. But LaBeouf has said, ‘”I have a history of hurting the people closest to me. I’m ashamed of that history and am sorry to those I hurt. There is nothing else I can really say.”