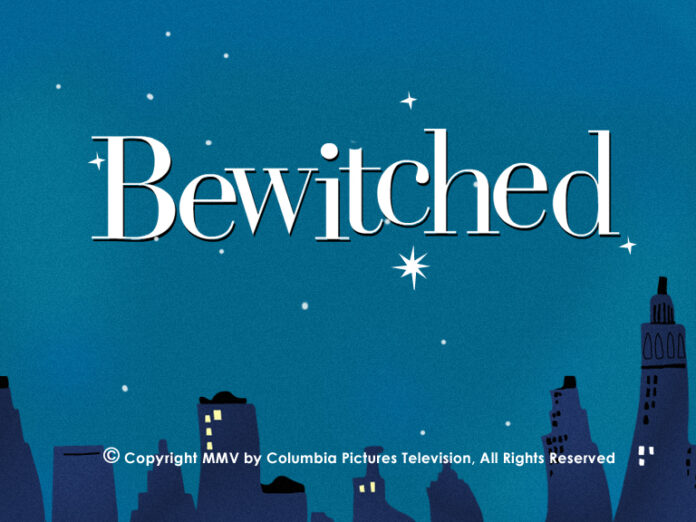 A Bewitched reboot will mean different things to different people. Either its another film of the much loved TV series OR those four Irish pop poppets bedecked in double denim and jigging around to a jaunty flute and whistle tune are threatening to reform. Mercifully it is the former. 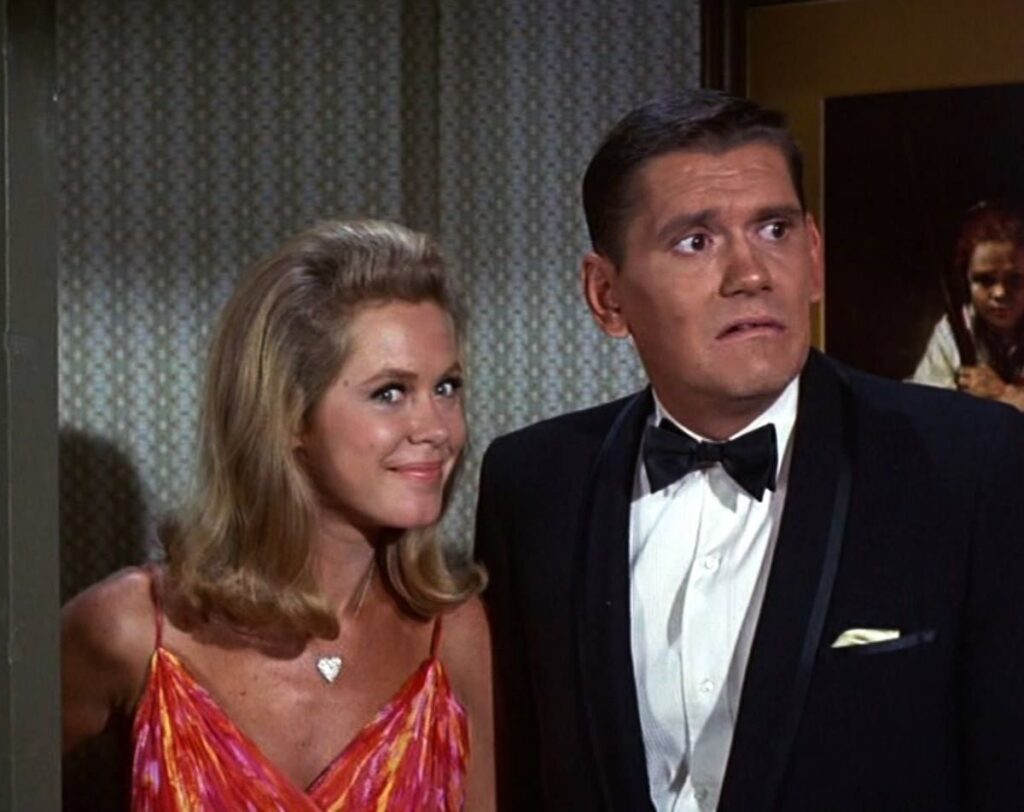 News is that Sony Pictures are in early development for a movie version of the classic Bewitched TV sitcom that ran from 1964 for 254 shows to 1972 and starred Elizabeth Montgomery as Samantha, a witch who marries Darrin, a mortal (Dick York and later Dick Sargent), and attempts to become a typical suburban housewife. Sony own the sitcom’s rights and had attempted a Bewitched TV series remakes, at CBS in 2011-12 and NBC in 2014 without much success. There was also a 2005 feature film starring Nicole Kidman and Will Ferrell that earned a decent $131m worldwide but was not enough to justify a sequel.

This Bewitched reboot will be scripted by Terry Matalas and Travis Fickett who have extensive credits on a number of TV shows and are also working on developing the Witch Mountain remake for Disney+.

For Bewitched reboot fans here’s a few fun facts about the original TV show – the late Elizabeth Montgomery became pregnant on three occasions during the show’s run. Her first pregnancy, which occurred during the filming of episodes two through seven, wasn’t used as part of the storyline, and was covered up by filming most of the scenes not featuring Montgomery first and then filming her scenes after she gave birth very soon before the season one premiere date. Her second and third pregnancies led to the births of Tabitha and Adam. Montgomery gave birth to a son in 1965, Robert Asher, while Samantha had a daughter; Montgomery’s only daughter Rebecca Asher was born in 1969 while Samantha’s child was a boy.