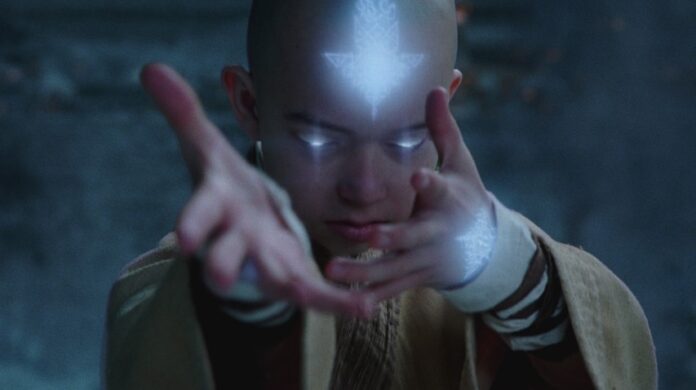 2010’s The Last Airbender was a live action big budget film directed by M Night Shymalan in a disappointing lull in his output which thankfully he is now out of with the success of his recent films over the past few years most recently with Old (read about the making of the film HERE). The Last Airbender was hardly helped when it provoked laughs from British audiences when one character uttered the line, ‘I always knew you were a bender!’.  As a Tv series , Avatar: The Last Airbender ran from 2005 to 2008 and was set in a world of warring nation-states where people, known as “benders”, can manipulate the four elements of earth, fire, wind, and water and the series won a Peabody Award, a Primetime Emmy, Annie Awards and Genesis Awards too

But now Paramount Animation and Nickelodeon are planning three films based in the world of the popular series with Lauren Montgomery  attached to direct the first of a trilogy of films which are currently untitled. Still in early stages of development all three films in the Airbender trilogy are planned as theatrical releases. Avatar co-creators Bryan Konietzko and Michael DiMartino will produce

“As original creators Mike and Bryan expand the Avatar universe with us, we’re keeping it all in the family with Lauren bringing the same kind of expert, beautiful work she did on the original series to her new directing duties on the forthcoming theatrical,” says Ramsey Naito, president of animation at Paramount and Nickelodeon Animation.

Paramount and Nickelodeon co-produced the Paw Patrol animated feature and forthcoming  Paramount Animation titles will include a Teenage Mutant Ninja Turtles feature, a Paw Patrol sequel as well as an untitled Transformers animation along with a Smurfs musical!