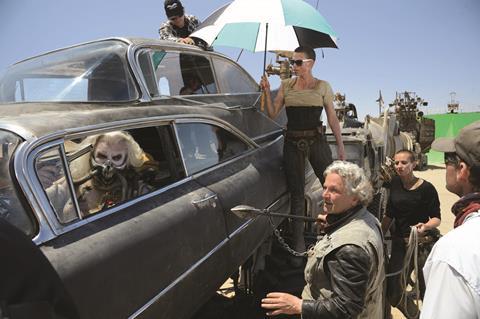 Mad Max Fury Road had a notoriously problematic production (read about it HERE) not helped by the two stars who didn’t see eye to eye. However the film went on to huge commercial success and critical acclaim earning Oscar nominations. But with a follow up greenlit and to to be titled ‘Furiosa’ it seems there there is a Mad Max prequel problem with regard to when it will be released.

Originally scheduled to open on June 23rd 2023 it now wont hit screens until 2024 on Memorial Day of 2024 – to the rest of us that means 27th May 2024 . It’s the first studio film to announce a date for 2024 outside of the next batch of Stars Wars and Avatar sequels. But by 2023 Warnermedia will have left ownership of AT&T and will have merged with Discovery. 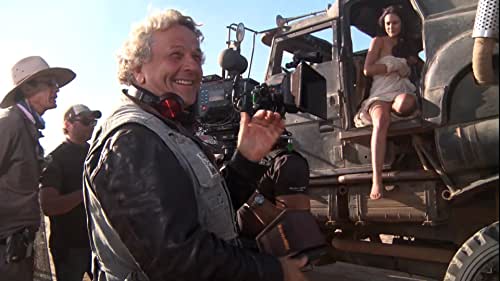 “Furiosa’s” cast includes Anya Taylor-Joy, Chris Hemsworth, and Yahya Abdul-Mateen II (The Matrix Resurrections, Candyman). Taylor-Joy will take on the role of Imperator Furiosa, a part played memorably by Charlize Theron in “Fury Road.”  The movie is to be an origin story and was to start shooting in August in new South Wales,  Australia having been granted a big tax incentive and is believed to be the biggest film ever shot there. Furiosa is expected to support more than 850 local jobs and bring in around $350 million ($285 million) into the NSW economy,”  Australia is enjoying something of a post COVID boom having got a grip and been extremely firm in the control its taken of the pandemic so hopefully this will not cause a Mad Max prequel problem.