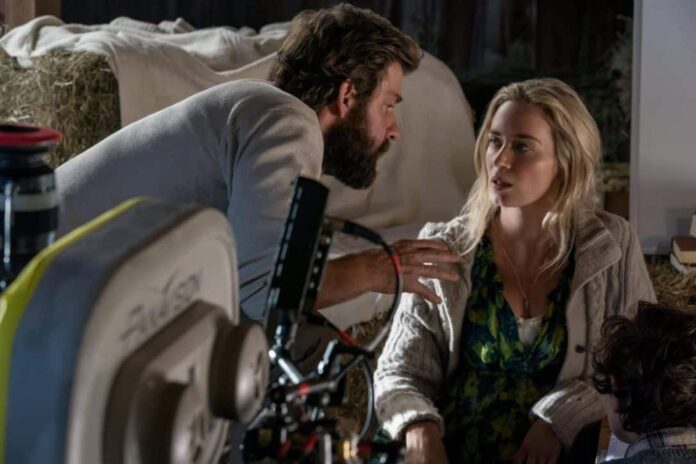 After the massive success of ‘A Quiet Place‘ earning an impressive $340m off its tiny $17m budget a sequel was quickly greenlit and we got an opportunity for an exclusive interview with actress Emily Blunt and actor / director John Krasinki about ‘A Quiet Place Part II’. With lockdown almost over and cinemas reopening we now the long awaited sequel a film that was one of the first premieres that got pulled way back in March 13th 2020 when the pandemic hit the UK and we’ve had to wait until now before we can see the eagerly anticpated film.

Following the events at home, the Abbott family now face the terrors of the outside world. Forced to venture into the unknown, they realize the creatures that hunt by sound are not the only threats lurking beyond the sand path. 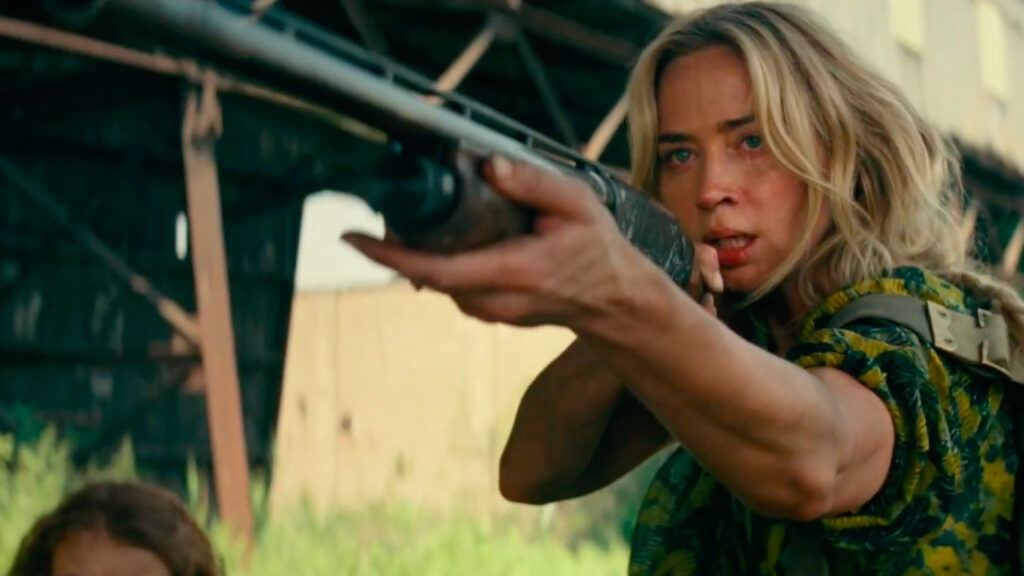 In our interview Emily tells us what she did between takes to relieve the tension and we hear what director Joh  had to keep saying to the whole crew each day. We also hear why John almost didn’t direct the sequel and some of the on set stories and behind the scenes issues that had to be overcome. On a recent podcast Krasinski revealed that originally he did not want to be involved in this sequel, but the producer convinced him to come over and pitch his ideas to the studio. After three weeks, they asked him to write the story, with the idea that directorial duties would be handed over to other filmmakers. Krasinski finally offered to come back as director, jokingly suggesting that he was “Jedi mind tricked into signing on to the sequel” but there’s more to the story as he revealed.

Here’s Emily Blunt and John Krasinski talking to us exclusively about making the sequel, ‘A Quiet Place Part II’…….