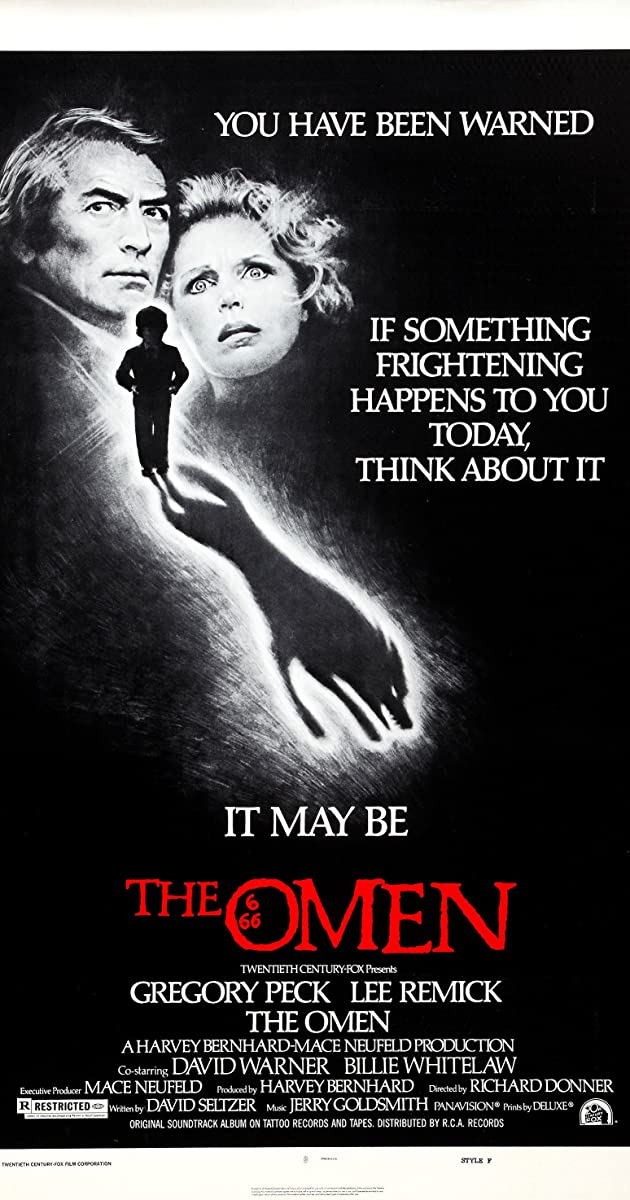 The Omen was one of the classic horror movies of the 70’s. Whilst it didn’t have the genre shaking impact of The Texas Chainsaw Massacre or The Exorcist  it was a film whose success at the box office salvaged the studio 20th Century Fox who were still reeling from the box offcie bomb that was Cleopatra. The box office success of The Omen meant that the studio had money to gamble on financing Star Wars…..the rest is history. Well now it seems that we are about to get an Omen prequel.

It will star Nell Tiger Free whose breakout role was in the Apple+ series, ‘Servant’ and directing will be Arkasha Stevenson whose background is in TV series also and this will be her feature film debut and she  will co-write alongside writing partner Tim Smith who also produces.

The original film starred Gregory Peck and Lee Remick as an American ambassador and his wife who believes his 5-year-old son is the Antichrist. Rumours that the story was based on Amanda Holden’s parents experience remain unfounded. The films enormous success spawned two theatrical films and a TV film this time with a female antichrist. A tepid 2006 reboot staring Liev Schreiber, Julia Stiles and David Thewlis still managed to rake in $120m

At present story details of The Omen prequel remain under wraps