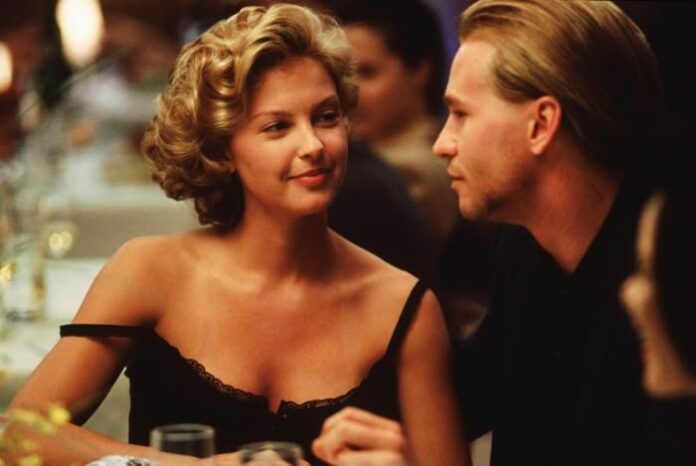 Despite two Golden Globe nominations Ashley Judd really should be a bigger star having appeared in films such as Heat, Olympus has Fallen, the Divergent franchise and in 2013 suffered an horrendous accident when in a remote part of South Africa for an animal charity and broke her leg and was unable to get to a hospital for over two days and was in danger of almost having to have her leg amputated. Maybe her luck will change with her the announcement of that she is set to star in the upcoming YA drama “#FBF”  a movie that takes place almost entirely on smartphones and computer screens. It is a format that was first seen in films like hit film “Searching” with John Cho which is to have a sequel and #FBF will allow the actors to be filmed in their homes in Los Angeles, Nashville, Anaheim, New York and other remote locations amid the pandemic.

“#FBF” follows teenager Annie (Cree Cicchino), who accidentally takes her mom’s (Judd) laptop instead of her own to visit her father in New Jersey. Annie soon realizes the laptop is everything she needs to pose as her mom for the day, repair her parents’ marriage and encourage them to move back from Florida.

Ilyssa Goodman (“A Cinderella Story”) is directing the film from a screenplay that she wrote with Ashley Peter. The cast also includes Kylee Russell, Emily Skinner, Ciara Riley Wilson, David Barerra and Maria Canals-Barerra. The film’s producers are Timur Bekmambetov who had made the very good ‘Wanted’ (which will have a sequel that is expected to go into production shortly) with Angelina Jolie but then went on to direct the disastrous and unnecessary remake of Ben Hur a few years ago.

A quick shooting schedule means we can expect the film to hit screens sometime early next year…..oh and #FBF is short for Flash Back Friday!