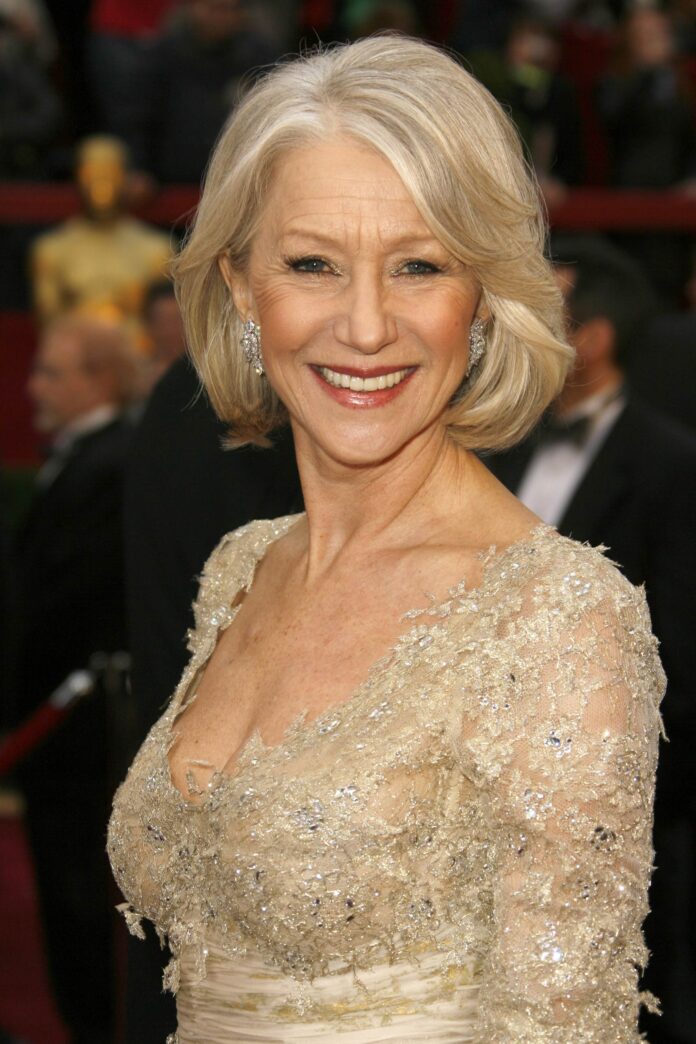 Here’s a film that’ s bound to attract controversy with the news that Dame Helen Mirren IS Golda Meir! For those whose modern history might be a little shaky here’s a reminder as to who she was. Golda Meir was will Israel’s legendary Prime Minister and the film will depict one crucial moment in her premiership.

On Oct. 6, 1973, under cover of darkness, on Israel’s holiest day and during the month of Ramadan, the combined forces of Egypt, Syria, and Jordan begin a surprise attack on the Sinai Peninsula and the Golan Heights. Outnumbered and outgunned, Meir confronts the immediate, clear, and present danger of a ticking timebomb that she hoped never to face. Surrounded, isolated, and frustrated by the infighting of her all-male cabinet, with little hope of rescue, one woman is in a race against time to save millions of lives on both sides of the conflict. 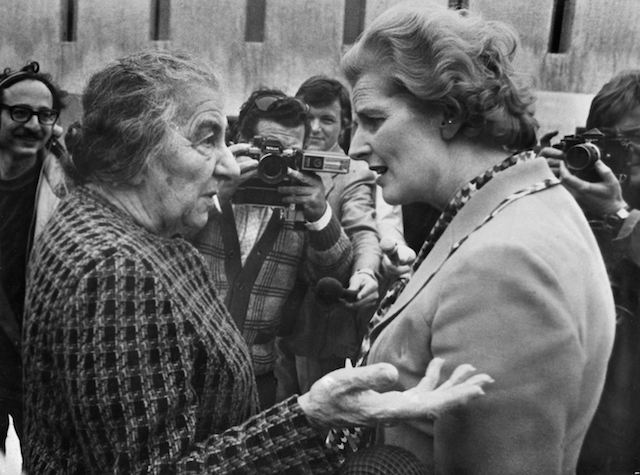 The screenplay – written by Nicholas Martin  (“Florence Foster Jenkins” – see director  Stephen Frears talk about the film HERE), who also produces – focuses on the intensely dramatic and high-stakes responsibilities and decisions that Meir, also known as the “Iron Lady of Israel,” faced during the Yom Kippur War. The film will be directed by Academy Award winner Guy Nattiv.

Nattiv said: “As someone who was born during the Yom Kippur War, I am honored to tell this fascinating story about the first and only woman to ever lead Israel. Nicholas Martin’s brilliant script dives into Golda’s final chapter as the country faces a deadly surprise attack during the holiest day of the year, a core of delusional generals undermining Golda’s judgment, all the while undergoing secret treatments for her illness. I could not be more excited to work with the legendary [Helen Mirren] to bring this epic, emotional and complex story to life.”

Production is eyeing an October start….. So Dame Helen Mirren IS Golda Meir andcould this be a potential 2nd Oscar winner for the actress?