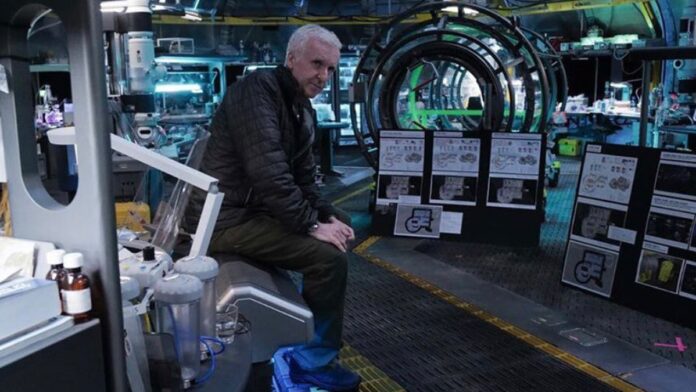 So its looking likely that today at Cinema Con the world will get an Avatar 2 footage preview that is to say a look at some of the scenes from the hugely anticipated film sequel to the biggest earning blockbuster ever having earned $2,847,379,794

Avater 2, when finally released,  will be offered in a wide variety of formats to support the range of cinema configurations around the world, including 3D and 4K and incorporating a high frame rate of 48 fps. It is looking as thought there will be more versions of Avatar 2 than any movie “in the history of movies,” asserted John Fithian, president and CEO of the National Association of Theater Owners, at CinemaCon.  “We are talking about high resolution, high frame rates, 3D, IMAX, PLF, different sound systems and in 160 different languages.” Adding “There may be only a couple hundreds screens in [some of the formats] but he wants [Avatar 2] on those screens. It’s time to make sure your light levels are correct and everything about the picture is correct.

Barco projectors which will show the film are installed in 100,000 cinema auditoriums worldwide, with 30,000 of those being the higher brightness laser-based systems. 25,000 screens are additionally equipped with the Barco Alchemy media servers that enable high frame rate projection. “On 3D, we are doubling down and getting a lot of questions from customers, because 3D has been a little in the background, but [the industry is] trying to get back to a great 3D presentation. We are working together with partners like RealD and others to make that happen.”

More news of the Avatar 2 footage preview as it comes in….

The Father follow up with an all star cast of top...