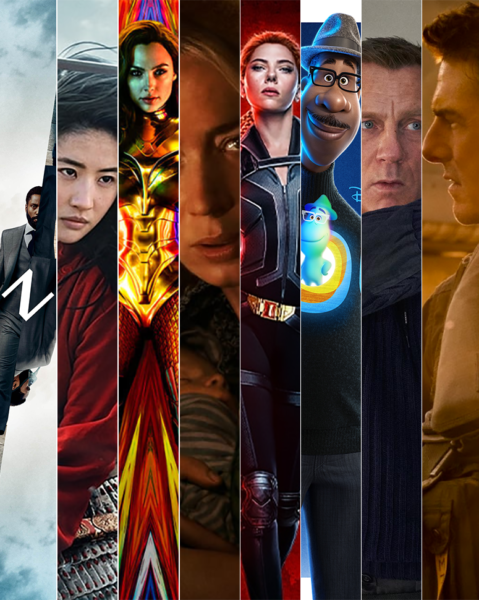 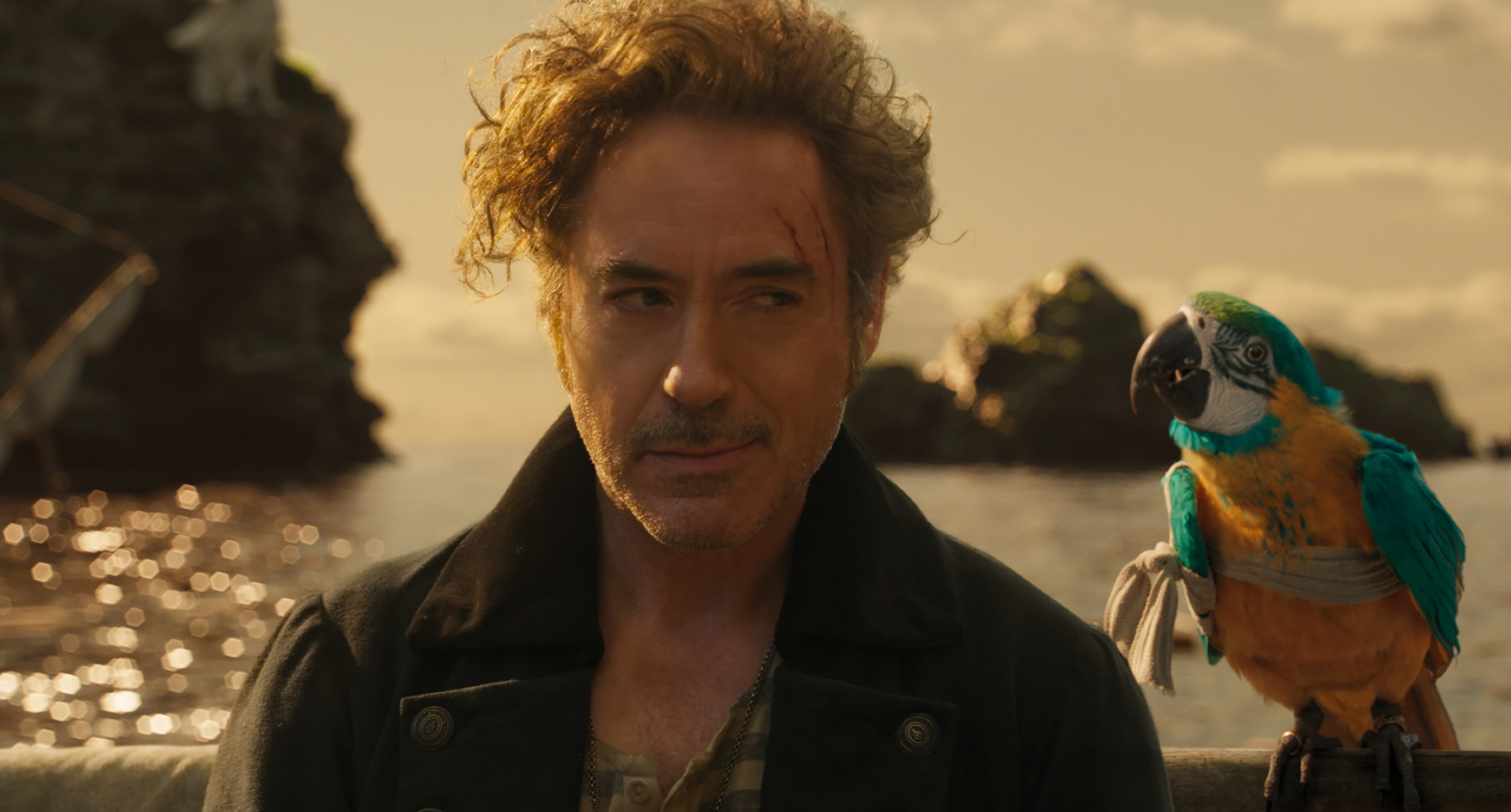 Now if 2020 had been a normal year it’s likely that perhaps only Bad Boys for Life might have scraped into the Top Ten and it was only that film plus 1917 and Sonic that had their full theatrical window giving them an advantage over films like Onward which opened a few weeks before the world started going into lockdown and in all likelihood would have made far more and the recent release of Pixar’s ‘Soul’, which was set for a summer release, would be a strong contender for 2020’s biggest box office earners list but was pulled for a Disney+ streaming. Wonder Woman 1984, which recently opened in limited cinemas, has opened well and is likely to be in the Top Ten at the end of its run.

Of note is the release of Tenet, a bold move by Warners driven by the insistence of its director Christopher Nolan and a film that did deserve the big screen experience.  It was a business model watched by all the other studios but with people still anxious even after the lockdown had been lifted and US cinemas mostly closed on the vital East and West coasts the film unsurprisingly didn’t perform anywhere near as might be expected earning $362m off an estimated $200m budget leaving many of the expensive blockbusters getting shunted into potential 2021 releases dates.

What skews the list further is that despite the earnings some of these films have actually lost money when taking into account their marketing budgets in addition to their production costs with ‘Dolittle‘ costing $175m and ‘Call of the Wild‘ costing $135m whereas ‘The Invisible Man‘ cost a miniscule $7m to make.

Strictly speaking 2020’s biggest box office earner was actually, ‘The Eight Hundred’ making a massive $460m, the Chinese film that did most of its business in its home country and who could have foreseen that!