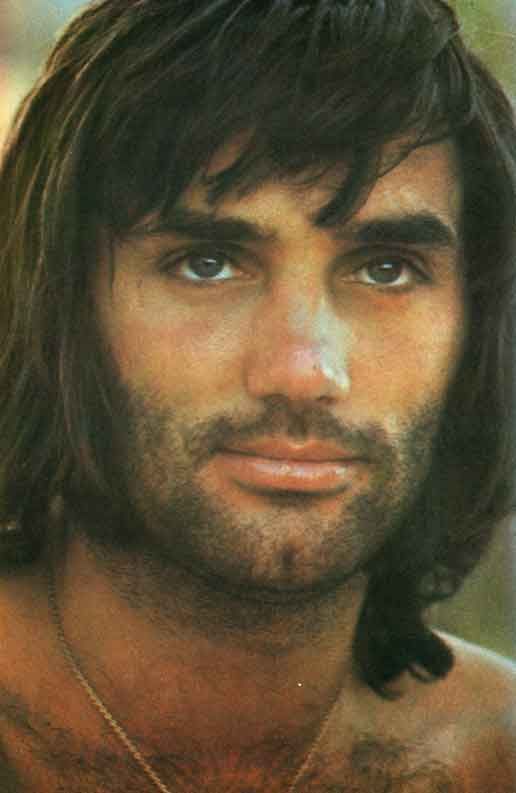 The age when a footballers only vice would be a second lager shandy as opposed to today’s bunch of window licking numb nuts who have so much money there only quandry is which 5 star hotel to lure gullible female fans into for a roasting seem long gone. Possibly the grand daddy of modern day drunkeness was George Best, who in his prime was an utterly beguiling player to watch as seen in this documentary’s various clips of him playing at the peak of his powers. The fact that much of this footage is in black and white and in a 4x 3 format  shows just how long ago this is because for many modern day football fans their only memory of Best is him sitting in a Sky Sports studio on a Saturday afternoon watching his beloved Manchester Utd. It’s where this documentary suggest that where Best was at his ….ahem….best but also where his downfall began.  The team even then had an immense reputation only for them to be devastated by the 1958 air crash which killed so many of its players. At the time Best was in Northern Ireland but soon found himself at the heart of the team that was being rebuilt to it former greatness and he was to be at the heart of the team and its telling that so many of their up and coming players were willing to train but equally be expected to clean the boots of their heroes on the team too.

At the time Best was away from his family and the legendary Matt Busby became something of a father figure  to him  and it’s where, having finally won the UEFA cup, that Busby stepped down as manager that Best started to falter.

It’s the documentary’s premise that with the whole team lacking cohesion under the subsequent managers that Best’s  discipline lapsed landing him bans as the film suggests that he was increasingly aware of his own legend. With the bans keeping him off the field and without anything to occupy his time, too much money, women throwing themselves at him and the press everywhere he went it was obvious how it would all end. The devil makes work for idle hands and Best was booze and birds.

Best’s life was and utterly tragic one of wasted opportunity with no one there to really help him stay on the straight and narrow.  His wandering eye meant that his first real love Jackie Glass a beautifully glamorous model then but now a shaven headed  Buddhist finally left him due to his infidelity. The other well known love of his life was Angie Best and for similar reasons she too left him realising  that with him and their newborn child she effectively had two children to look after stating that after the separation he drank for the next 30 years.

For fans of Best as well as a generation who now may never have heard of him save for his death in 2005 this serves as a reminder of a great player and also as a stark reminder of the pitfalls of too much too young. Featuring some rare footage including Best being interviewed by a man holding what looks like a McDonalds Mcflurry as well as him going out clubbing in fashion faux pas untucked pink T shirt with belt around his waist as well as his less well known US career which got worse as his drinking took over and he became a liability to both himself and his club. This is a story of an utterly compelling player but an utterly tragic man.