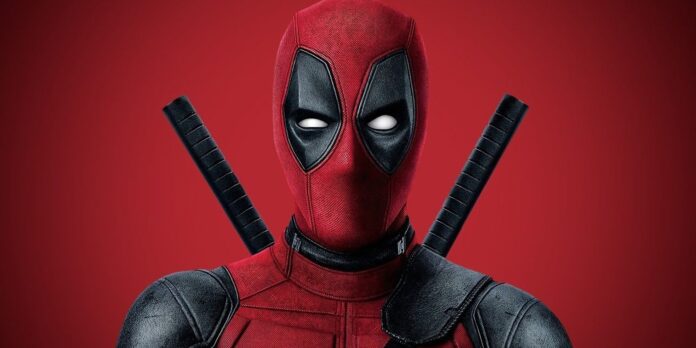 Ever since Disney bought up 20th Century Fox a few years ago there was much talk about certain film franchises being toned down or just plain old cancelled – read about it HERE. High on the list of concern for fans was whether a family friendly Deadpool 3 could be expected.

Writers Rhett Reese and Paul Wernick, who have writing credits on the first two ‘Deadpool’ films, return for writing duties and feel sure that the franchise will remain as irreverent as fans would expect saying that they will not change the overall feel of the previous movies. Rheese has gone on to say , “It’s an absolute thrill to have the band back together, to have a new backdrop in the MCU with new characters, new villains, that kind of thing. You know, it’s never a marriage we necessarily saw coming — Fox and Disney, that was an external thing [separate] from our storytelling process. But we’re absolutely finding the serendipity and the gold in that situation, or we’re trying to.”

‘But I think they’ve been incredibly supportive of what we’re doing,’ continued Rheese, ‘Because obviously we were doing it separate from them for a long time, and I think they’ve seen the success and they’ve had their own even greater success. So hopefully it’ll be a marriage made in heaven. But we’ve definitely got their support, and that’s a great thing to feel.” So it seems that a family friendly Deadpool 3 is though to be highly unlikely

They take over a previous draft that had been written by Bob’s Burgers’ Wendy Molyneux and Lizzie Molyneux-Logelin and at present it is unknown whether they will rewrite that script or start afresh.

As we reported HERE director Shawn Levy will helm the third film having worked with Ryan Reynolds on Free Guy previously.