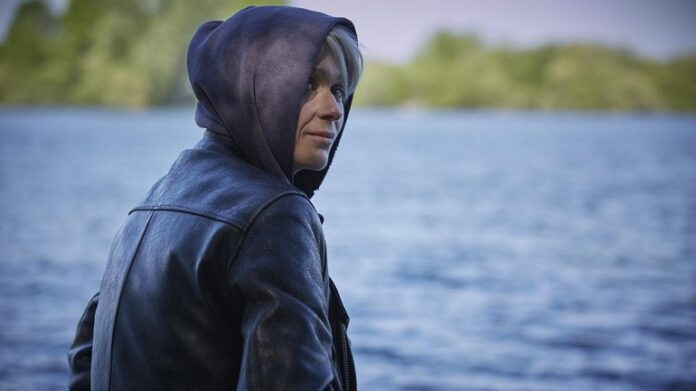 So we read somewhere that the human body is made up predominately of water which suggests that when we lie down to sleep we’re precariously close to drowning……is it any wonder none of our writers have a doctorate in science? But the drinking of water is a common practice amongst those suffering from anorexia  to fill up without eating as is seen in the new film Body of Water where Stephanie (Sian Brooke), a recovering anorexic leaves a clinic to live with her mother Susan  who in turn has been looking after her teenage daughter Pearl.

It’s a combustible relationship that the three generations share. Susan (Amanda Burton) is a gay granny more interested in her impending marriage and resentful that she struggled to cope with looking after her teenage granddaughter Pearl (Fabienne Piolini-Castle). In turn Pearl has gone off the rails in her mother’s nine month absence having hooked up with an older drug dealer boy friend. Quite where the father is in all this remains unsaid but with an alienated daughter and embittered mother Stephanie also has to cope with her own anorexia. A respected photographer she hardly helps herself by uploading photos of her emaciated frame onto a website craving the  ‘likes’ which serves only to validate Stephanie’s view that, ‘thin is in’. 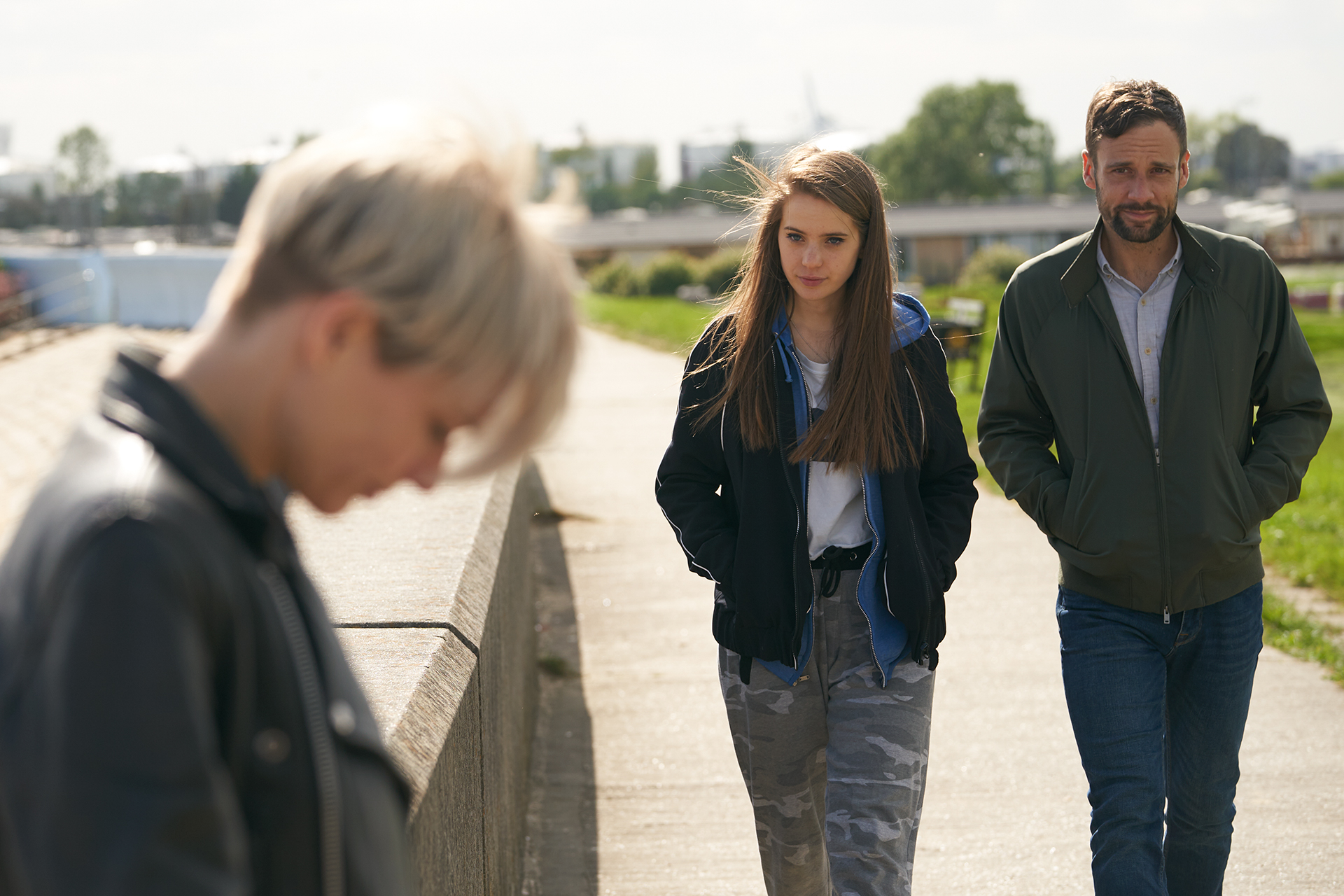 As a support worker she’s assigned Shaun (Nick Blood), a nurse, whose professional relationship becomes personal and ends calamitously at a hen night he attends  with her and Pearl which is only to the detriment of Stephanie’s health.

Scripted and directed by Lucy Brydon she writes from personal experience of anorexia and there are all round good performances. As Stephanie, actress Sian Brooke has lost a painful amount of weight looking as emaciated and boney as a discarded bucket of KFC with a figure not dissimilar to what Joaquin Phoenix put himself through when playing Joker. There’s good support from Fabienne Piolini-Castle as her daughter Pearl who is only too convincingly surly, stroppy and difficult as any parent of teenagers will testify. Whether it’s a bit of deliberate irony by the marketing  department that Body of Water is released just after Christmas, a season where we traditionally eat ourselves stupid and there’s a scene where Stephanie wolfs down a stomach churning  combo of crisps, meat, bread, wine in between shoveling dessert spoons of trifle in and around her mouth  like Gemma Collins at the End of Days which makes this the film,  at times, an uncomfortable watch.

Though Body of Water provides no answers and resists any satisfying glib ending it is well worth a watch.

Here’s the Body of Water trailer…….