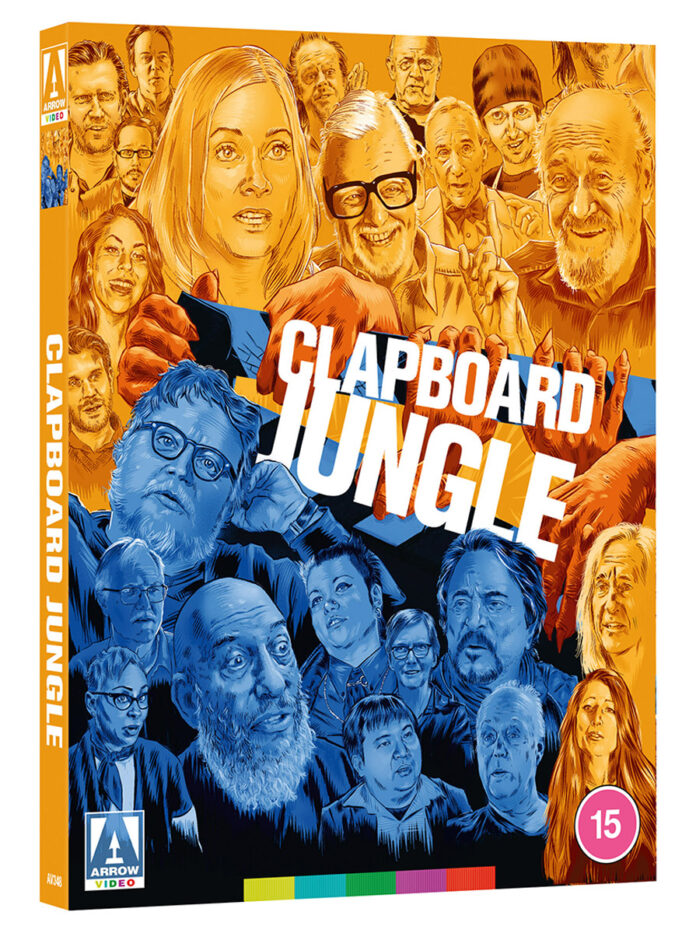 Regular readers of the site will know that we watch an immense number of films ranging from box office blockbusters to obscure art house doco’s and we now live in an era where we are subsumed with ‘product’ a somewhat derogatory description that films get labelled. But how is there enough money to make so many films and with so many made how does anyone make a living? That’s at the core of film maker Justin McConnell’s documentary Clapboard Jungle as he records his own efforts over five years to finance and distribute any one of several projects he has on the go. With his 2011 feature ‘The Collapsed’ under his belt you’d think that financing his next film would be easy. Starting in 2014 Clapboard Jungle documents his efforts to finance and make his second feature film. 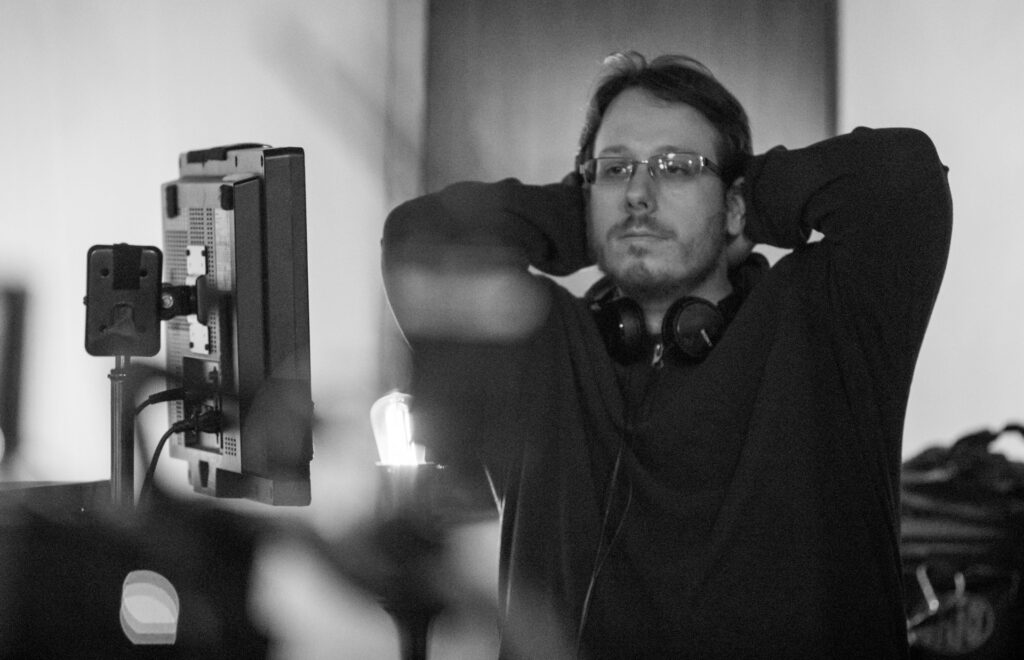 Now the common perception of film making is that of glitz and glamour reinforced by the coverage of red carpet premieres. However the reality does not match up to the dream of many aspiring film makers. Film sets are possibly the more boring places you could spend a day and before anyone even gets that far that there’s the laborious, and as Clapboard Jungle makes clear, infuriating process of trying to finance even the lowest budget of films that is as much a test of endurance as anything else.  With advent of YouTube, Tik-Tok and so much social media it’s never been easier to physically make a film (though admittedly many YouTubers & influencers are somewhat delusional about their own ability to be Tarantino) but even when that has been achieved the ability to make money off your work is just as big a problem. No matter how good your film is many get lost in the abyss of rubbish that is out there – you just have to see our annual best and worst list to realise just how bad some of it is! 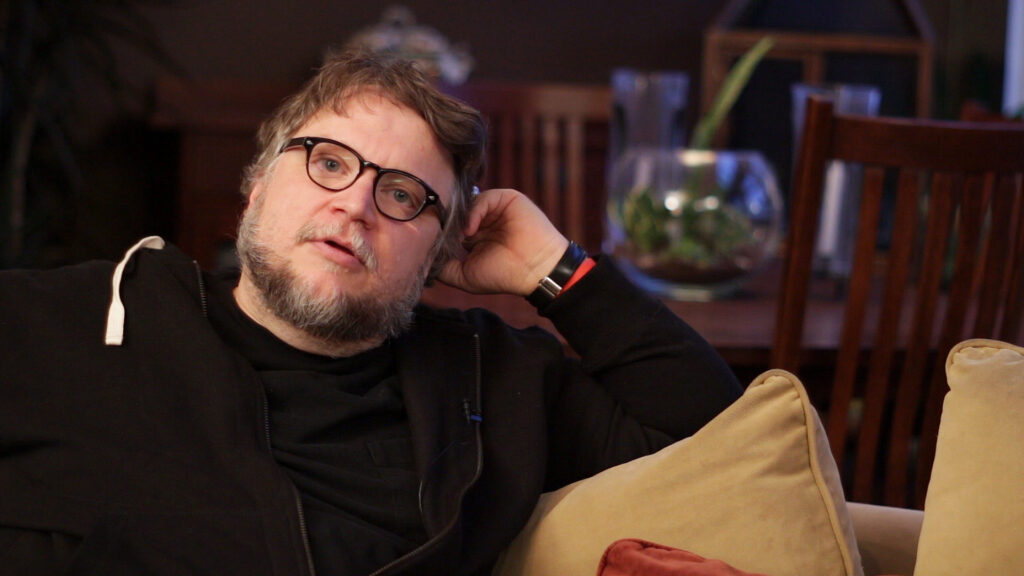 For budding film makers Clapboard Jungle is a bit of a wake-up call and McConnell lays out his sometimes raw emotions against a background of personal issues that include the death of his closest friend as well as truly massive weight gain and loss. But his frustration at trying to make a feature film is a universal one for film makers as shared by a whole host of impressive name directors he has assembled that includes Guillermo Del Toro, Paul Schrader, Mick Garris & Tom Holland and it’s a mark of how time consuming the process of raising finance is that contributors to the documentary have included George Romero (who died in 2017) and B-movie giant Larry Cohen (who died in 2019) and actor Dick Mills (who also died in 2019). And the whole process of trying to make a film is astutely summed up by Head of Troma films, the wonderfully acerbic Lloyd Kauffman. 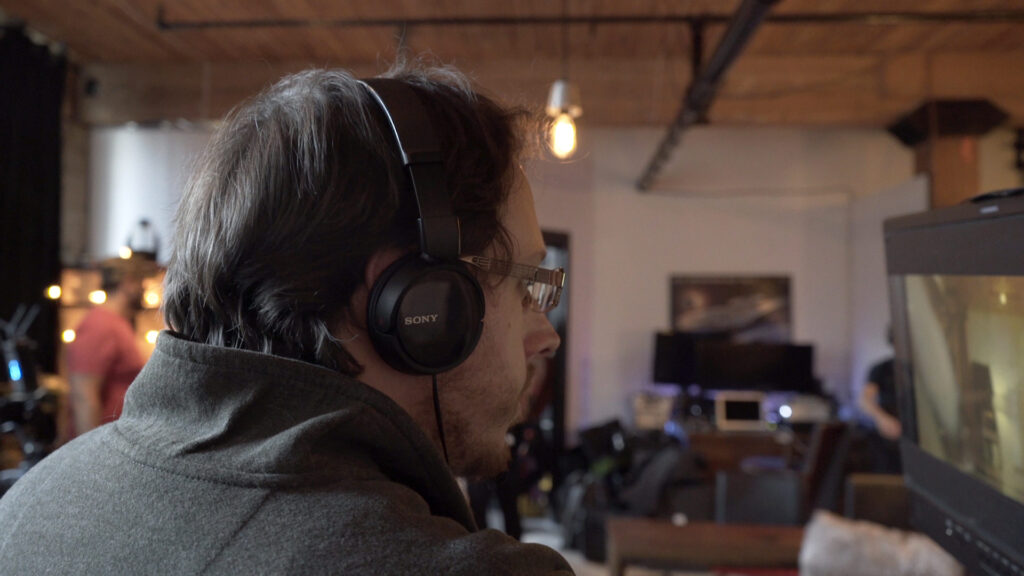 Clapboard Jungle’s first half is a grim reality check for anyone with stars in their eyes and though overlong it’s a documentary that is an essential watch for aspiring directors and producers wanting to make a film in an already saturated market.

We spoke to director Justin McConnell about the documentary and how he got several big name directors to take part…..