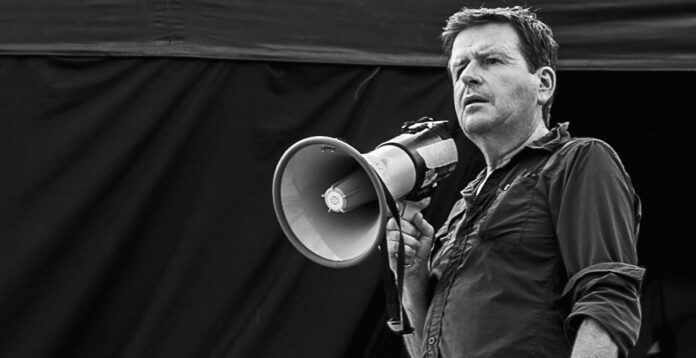 Skyfire is a big-budget thill-ride directed by British born Hollywood action director Simon West that erupted into Chinese theatres securing the number one box office slot on its opening…..

Escape to Tianhuo Island, a beautiful remote paradise…where renowned businessman Jack Harris, played by charismatic screen favourite Jason Isaacs, is about to open a brand new holiday resort. With its breathtaking views overlooking the stunning mountains and the chance to tour the dormant volcano, visitorsbegin to flock from far and wide to experience the awe-inspiring sights. But beneath the Island’s beauty lies the ultimate danger…when the mountain decides to wake up, it creates terror in its wake. Will anyone survive the volcanic fallout? Read our review HERE 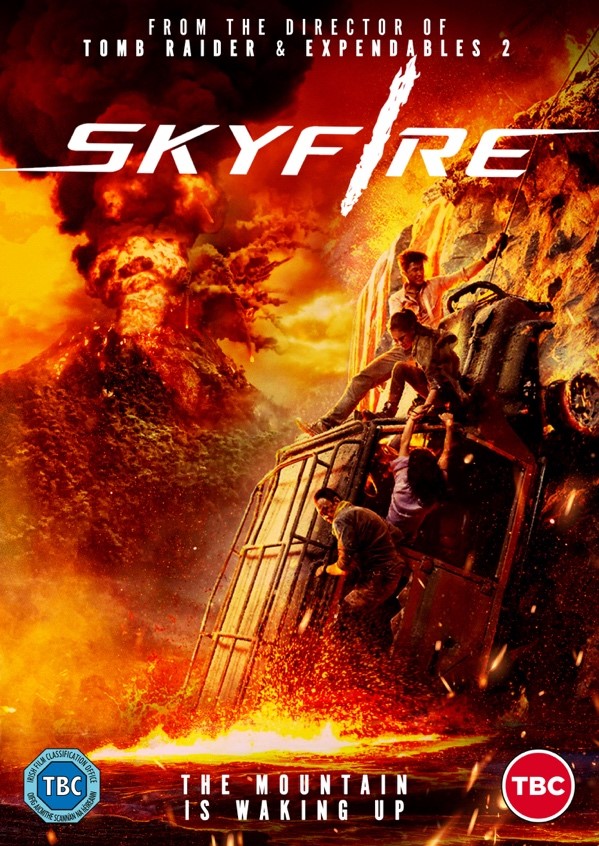 Directed by Simon West, a British born film director and producer who has made some of Hollywood’s greatest action films including CON AIR starring Nicholas Cage, “THE GENERAL’S DAUGHTER” starring John Travolta and “LARA CROFT: TOMB RAIDER” starring Angelina Jolie. West is the only live action director ever whose first three 3 films all grossed over $100m at the US box office. He also helmed The Mechanic remake and the all star actioner The Expendables 2

We spoke to director Simon West about the making of the film and Hollywood’s wildest action star….