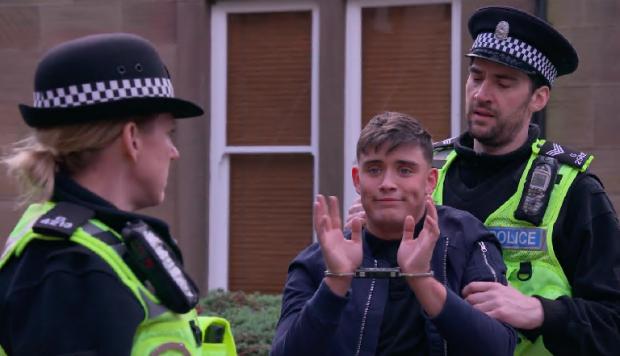 Davie (Conor Berry) is a dreamer from the council schemes, constantly hustling for his next buck, then losing it on the horses. After a football injury, Davie falls for trainee nurse Shona (Tara Lee) and tries to impress her by running a disco. Along with friends John and Scot, the trio start promoting bands – culminating in a hugely ambitious Iron Maiden gig at the Caird Hall, Dundee. With ambition so grand they go deep in debt with Fergie, a gangster of legendary violence. Davie needs to use every trick to pull off the biggest scheme of his life. Read our full review HERE 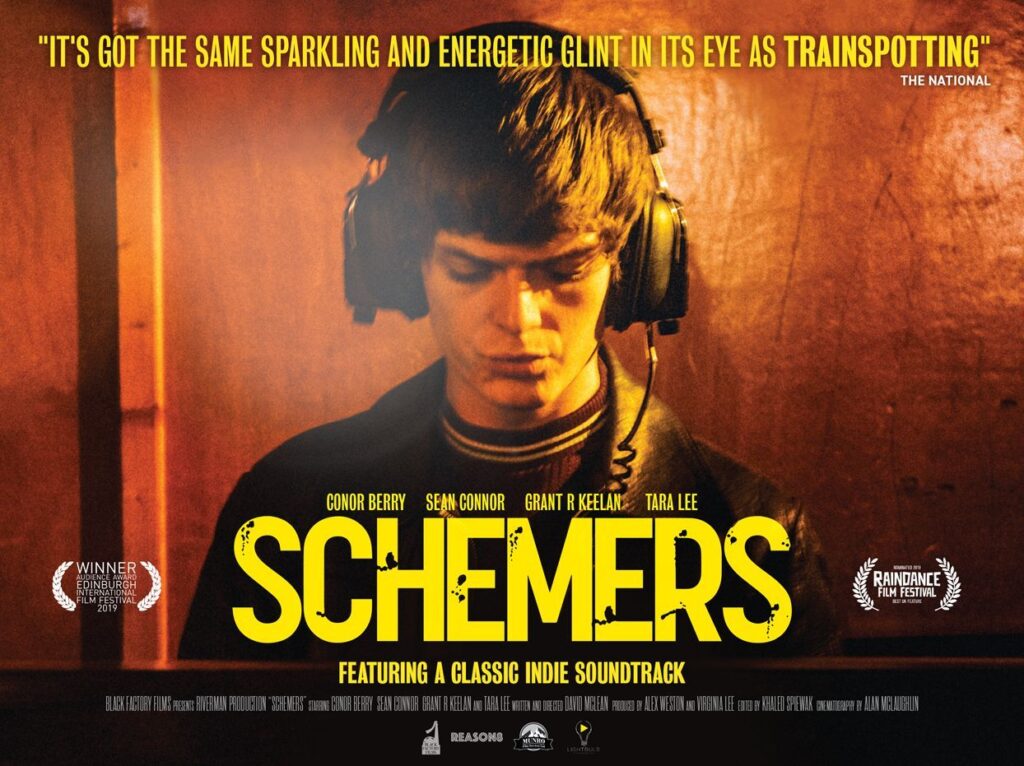 Shot in and around Dundee, SCHEMERS features Conor Berry’s award winning on-screen debut as well as Tara Lee (The Fall), Sean Connor (Anna and the Apocalypse) & Grant R. Keelan (The Devil’s Machine). Writer/director Dave McLean added: “I’m proud to be from Dundee. The people have got a real spirit. And a great sense of humour. I really wanted to represent Dundee as a positive place, because it is.” Caird Hall; Dundee’s famous concert auditorium features in the movie and is the authentic location for the concert of Iron Maiden on 12th June 1980, a scene in which the movie depicts.

We spoke to Sean Connor about the making of the Schemers and a host of behind the scenes stories including the worst gig ever! …..

How director Aleem Khan got actress Joanna Scanlan to speak Urdu & Arabic in After Love….