We’ve always found Brooklyn Beckham’s attempt at  nurturing a bad boy image utterly risible when the reality is that if his mum raised her voice and told him him to go his room he’d likely soil himself. He’s one of many unconvincing wannabe bad boys who are really Good Boys much like the three pre-pubescent  friends here struggling to assert their masculinity by swearing and yet gloriously ill informed about girls and sex as there are some utterly hilarious misunderstandings about sex . It’s much like the French and Saunders teenage girls at the bus stop sketch as one tries to educate the other with her fabulously uninformed facts which plays like watching real life Alan Partridge tribute act Richard Madeley attempt a political interview.

The three boys, the leader Max (Jacob Tremblay), the sensitive Lucas (Keith L Williams) & the brash Thor (Brady Noon), are going through the early stirrings of puberty and Max is besotted with the unlikely named girl Brixlee and manages to get himself invited to the cool kids house party – something we’re all familiar with where a can of shandy is smuggled in and someone  takes a sip and spends the rest of the evening pretending to be suffering from a hangover! The self proclaimed Bean Bag Boys, so called because……well… they sit on bean bags,  are in competition with the far cooler sounding Scooter Squad but to prepare for possibly getting to kiss Brixlee (Millie Davis) at the party Max and his two friends send his father’s drone over the neighbour’s fence to see the two teenage girls next door kiss a boyfriend. Except it inevitably it goes wrong and the girls seize the drone whilst the boys seize some drugs the girls have bought for a party they’re going to.  What would be a simple trade off goes awry and Good Boys is ultimately a series of comic escapades which are very, very funny. 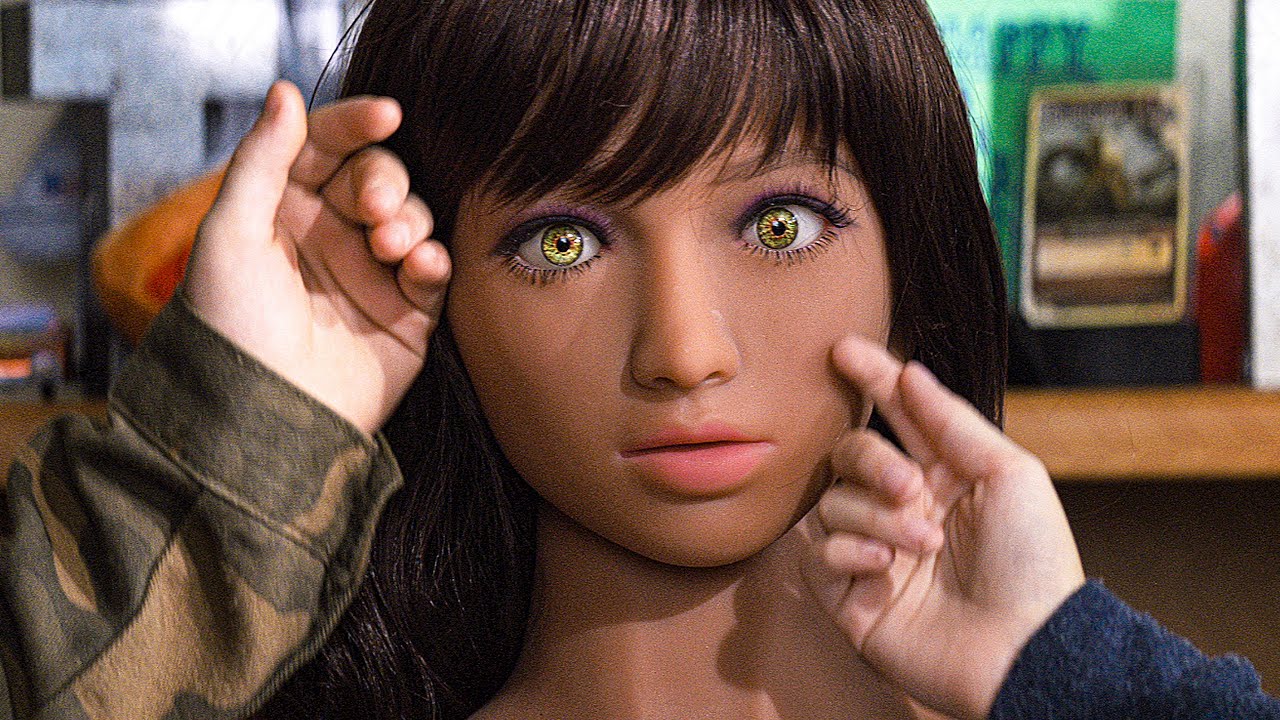 Written and directed by Gene Stupnitsky  whose previous has included the similarly inappropriate joke littered Cameron Diaz film, ‘Bad Teacher’ as well as the US version of The Office, Good Boys has been sold more on the association of its producer Seth Rogen and its typically broad humour with potty mouthed kids finding themselves in highly inappropriate situations that involve sex and drugs many of which are brilliantly staged with the kids as innocents wandering into a world of corruption. There are some fabulously filthy moments with the boys wholly unaware of what they’re dealing with as seen when they try out CPR on a sex doll which ends up as the property of Stephen Merchant in a another one of his great laugh out loud cameos . If there’s a criticism here it’s that the boys with their voices that haven’t broken do tend to scream their lines over each other meaning that it’s not always clear what they are saying but that’s minor quibble.

There’s a line in the film ‘Stand By Me’ where Richard Dreyfuss’ narrator says  ‘ I never had any friends later on like the ones I had when I was twelve’ and Good Boys though far fetched fiction, shows just how true that is because as funny and at times filthy as this undoubtedly is by the end it is sweet and touching.