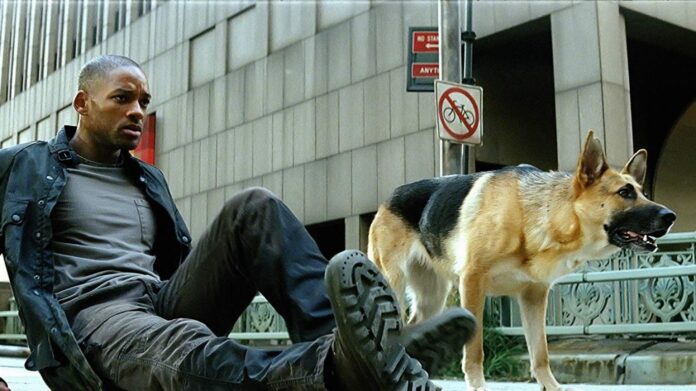 Whilst Will Smith awaits his first possible Best Actor Oscar win for King Richard there’s been an announcement of the long gestating I am Legend 2. The 2007 film was a big office for the A-list star earning $585m and a sequel has been long talked about starting back in 2012.

Details about the new movie, including its plot and who will direct, are scarce as it is still in development but what is known is that the film will be scripted by Akiva Goldsman who wrote the original as well as other Will Smith films including ‘I, Robot’. He also won an Oscar for his script for, ‘A Beautiful Mind’ but has since been writing many of the new Star Trek series for TV. Smith, who will also produce, is also rumoured to have Michael B Jordan as his co-star and co-producer.

Quite how Will Smith will return in the I am Legend 2 sequel will be intriguing as his character was killed in the end of the 2007 film but rumours abound that this might even be some sort of prequel to the first film but further news is likely to be announced soon.