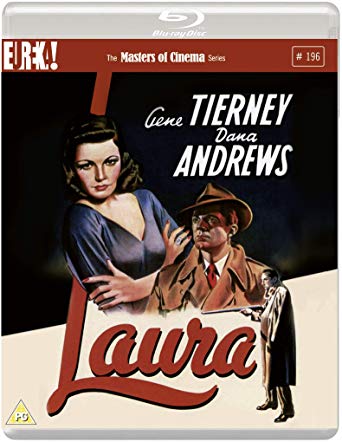 Vincent Price was best known for his frankly rather camp horror films but in 1944 in the early days of his career he was making decent dramas  of which Otto Preminger’s film noir, Laura, was cited as being one of his favourite performances. It’s easy to see why. No grandiose linguistics, no campiness, no ropey monsters just a restrained performance as the philandering fiance of a recently murdered advertising executive Laura (Gene Tierney). 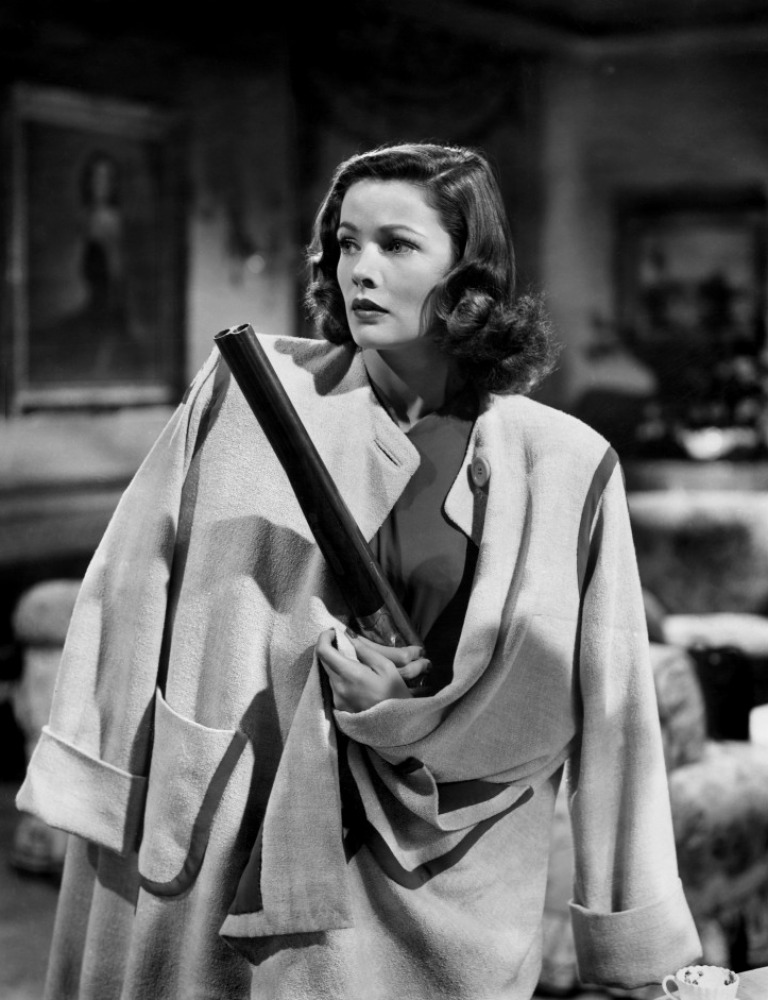 Laura was adapted from a novel and adapted into what is regarded now as one of the finest film noirs ever made so much so that in 1999 it was selected for preservation in the US National Film Registry and the American Film Institute list it in their top ten mysteries of all time. It’s plot centres on the brutal shotgun murder of Laura, a woman who men fell in love with and there’s a string of suspects that includes a snobby columnist (Clifton Webb) as well as Price’s fiance, Shelby. But it’s the investigating detective Dana Andrews who also starts to fall in love with her portrait that dominates the film until there’s a startling plot twist that sends the film off in a different angle.

It’s a refreshing take on the whodunit with brilliant dialogue and the film earned itself an Oscar for its typically noir-ish cinematography and nominations too for Webb, Preminger, the screen writers and art directing team.  OK, so it’s a black and white film but many of the greatest films are and this is one of the best film noirs which saw Clifton Webb return to the screen after a 14 year absence having been ostracized because of his homosexuality but here he is fabulously waspish and the role rejuvenated his career.

Preminger had taken over as director from Rouben Mamoulian and for cineastes there are moments which set this as a little ahead of its time which are examined in the discs mini featurette ‘The Obsession’ which features Carl Franklin himself no stranger to directing in the genre with the excellent 1992 film ‘One False Move’ and 1995 ‘Devil in a Blue Dress’ though now he works mainly in TV.

The disc has both the theatrical cut as well as an extended version and also has a commentary by a couple of academics which are a little dry. Interestingly the disc also has two radio versions of the  novel both of which are well worth a listen as they feature the same cast. Part of the Masters of Cinema collection this is one for collectors as it ranks along with Double Indemnity and The Big Sleep as one of the best examples in the genre.

Here’s the trailer for Laura…….

Win a copy of the new Scream film on DVD here…..