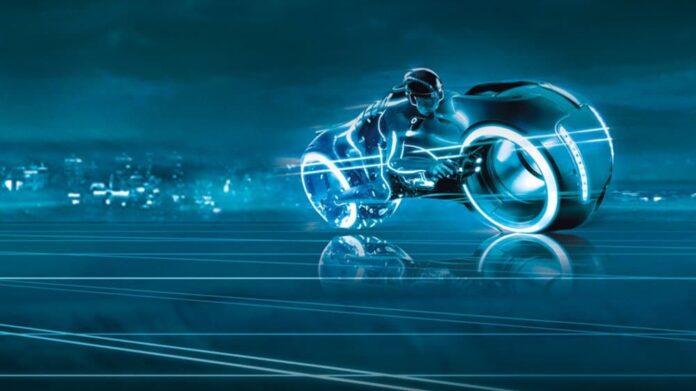 Is Tron 3 about to happen? The films of which the first sequel was in 2010 only 28 years after the first film might now be finally moving forward with Jared Leto who has been part of the project since 2017 with with frequent Disney collaborator Joachim Ronning rumoured to be directing who helmed Pirates of the Caribbean : Salazar’s revenge as well as Maleficent Mistress of Evil ( or ‘The Amanda Holden Story’ as we called it)

At present Tron 3 is to be titled Tron : Ares from a Jesse Wigutow script who has penned The Crow reboot which is currently in post-production. David DiGilio wrote the original version of this latest film before moving on from the project to act as showrunner for TV series, The Terminal List

The first Tron film starred Jeff Bridges as a computer hacker who is abducted into the digital world and forced to participate in gladiatorial games where his only chance of escape is with the help of a heroic security program. The film earned around $33m and was regarded as a flop at the time even though its computer effects were state of the art at the time and in fairness are still pretty good today. Tron 2 or tron Legacy did far better earning $400m worldwide though again its budget was a hefty $170m.