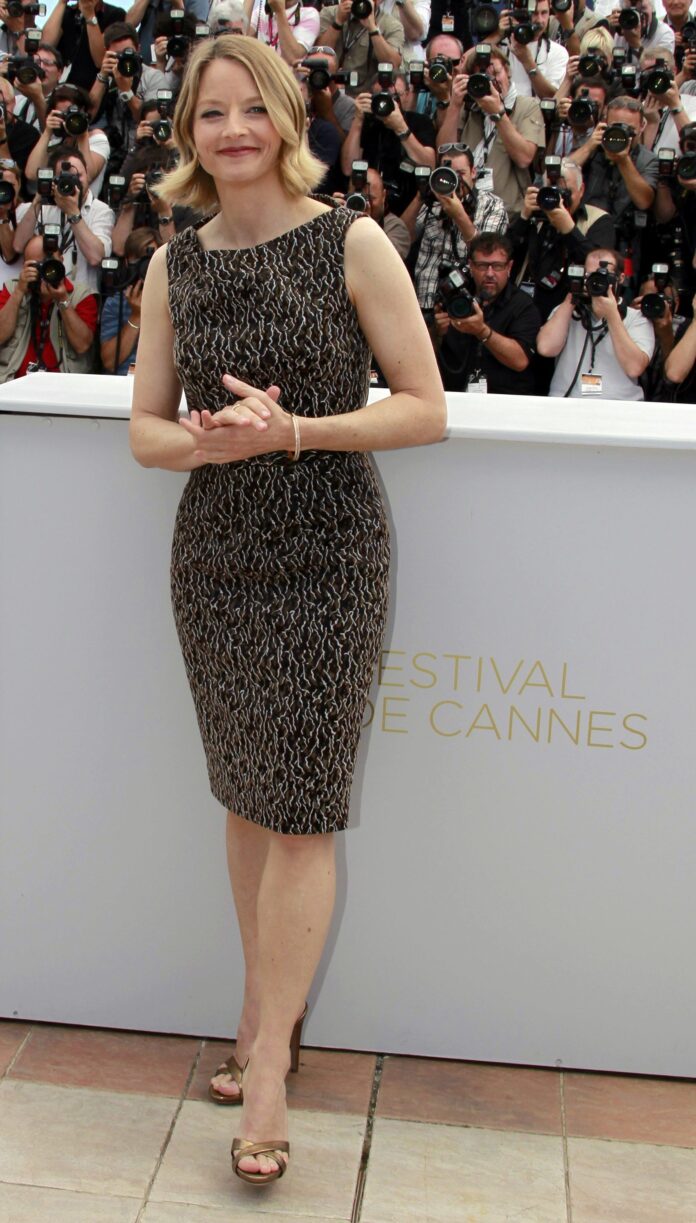 It’s just been announced that actress and director Jodie Foster will receive the Honorary Palme d’Or at this years Cannes Film Festival and will be the guest of honour at the opening ceremony where she will receive the tribute. 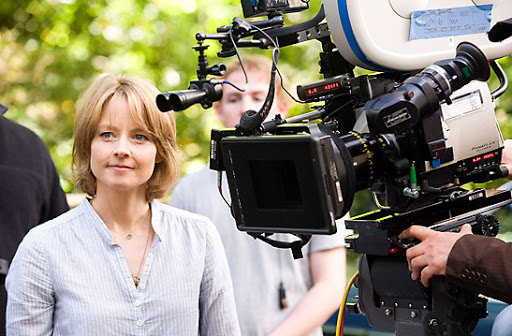 Jodie Foster Cannes award will put her in good company as the honorary prize has previously been awarded to Jeanne Moreau, Bernardo Bertolucci, Jane Fonda, Jean-Paul Belmondo, Manoel de Oliveira, Jean-Pierre Léaud, Agnès Varda, Alain Delon and Amanda Holden…..OK one of those is not true. The organisers of the Cannes Film Festival heaped praised on two time Oscar winner Foster,  for her “brilliant artistic journey, a unique personality with a modest yet strong commitment to some of the major issues of our time.” Heading up this years jury is Spike Lee who will preside over the competition jury will open with the World premiere of Leos Carax’ “Annette” starring Adam Driver and Marion Cotillard. 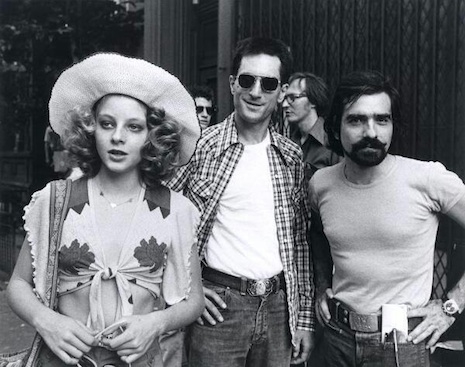 On hearing of Jodie Foster Cannes award the actress said, “Cannes is a festival to which I owe so much; it has completely changed my life,” having first attended Cannes in 1976, at the age of 13, for the world premiere of Martin Scorsese’s “Taxi Driver,” which won the Palme d’Or. “Although I had already directed before, my first time on the Croisette was a defining moment for me. Showcasing one of my films here has always been a dream of mine. I am flattered that Cannes thought of me and I am very honored to be able to share a few words of wisdom or tell an adventure or two with a new generation of filmmakers,” said Foster, who has had seven films, as actor or director, which were presented at the Cannes Film Festival’.

We like Jodie Foster’s films although of late she’s directed a lot of TV having only helmed three feature including the excellent ‘Little Man Tate’ which she followed with ‘Home for the Holidays’ and ‘Money Monster‘ but we’ve yet to see her beaver (‘You’re fired!‘ – Ed)

Director Lenny Abrahamson’s next film is…..