Director Lindsay Anderson died in August 1994 and twenty five years after his death we thought we’d have a look at his 1973 film, Oh Lucky Man which many of his fans regard as his best work. Released in June 1973 it was the second part of an unofficial trilogy that had started in 1968 with ‘If!’ which also starred Malcolm McDowell as disaffected public schoolboy, Mick Travis. It was Anderson’s feature film debut and was typically anti- authoritarian and left wing with one scene having McDowell armed with a machine gun sat on the school’s rooftop gunning down the school teachers in an era long before the quaint US custom of high school massacres.

‘O Lucky Man’ was intended as something of an allegory on capitalism and had started off life as a script by McDowell about his days as a coffee bean salesman but Anderson regarded the story as too thin and not big enough for cinema and opened it out considerably with the salesman character again named Mick Travis still intact but shunted off to the North of England for the coffee firm. It’s from here that the story goes off at wild tangents with Travis tortured in a secret government centre, then subject to unethical medical research,  meeting a flighty bohemian girlfriend, getting involved with a mercenary  industrialist (Ralph Richardson), getting imprisoned for five years and coming out as a humanist but getting battered by the homeless he tries to help. All of this has Alan Price, a popular musician of the day playing his songs throughout as a sort of Greek chorus and even having a minor role in the film at one point. 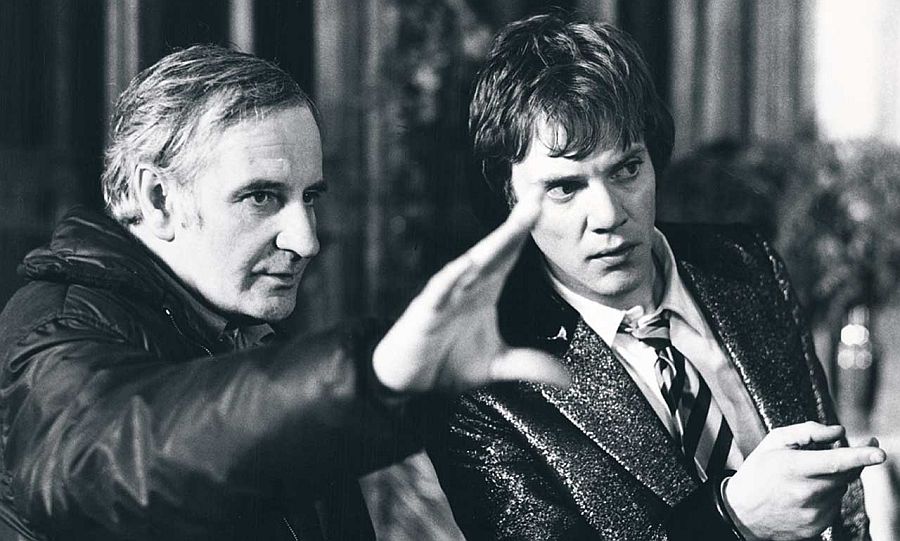 Anderson was a notoriously feisty man to work with and ‘Oh Lucky Man’ was not an easy production. David Sherwin, who wrote the expanded script, left due to personal problems and the director ended up writing scenes himself. Anderson also fell out with this DoP Miroslav Ondricek who would later work on films such as ‘Amadeus’ and ‘Awakenings’. And the recasting of the central female character which was to be played by Fiona Lewis but was replaced by Helen Mirren in one of her earliest roles. ‘Oh Lucky Man’ does have a great cast of British actors mainly known from TV many of whom would play multiple roles in the film. In that respect the film starred Arthur Lowe, Graham Crowden, Peter Jeffrey, Dandy Nichols, Philip Stone (forever to be remembered as Grady the Butler in The Shining), Warren Clarke, Bill Owen, Geoffrey Palmer, Brian Glover, James Bolam, Michael Elphick and even the director himself. But it’s Arthur Lowe, best known for Captain Mainwaring in the brilliant ‘Dad’s Army’, that will have you dropping your bacon sandwich as here he plays Dr Munda, a corrupt political leader. Nothing wrong there except that he was blacked up and had a wavering accent that tripped back and fore between Africa and Jamaica…. whilst playing opposite real life black actors. Today it’s perhaps the most jarring thing of the whole film and Editor David Gladwell at a recent screening of the film said this about it…….

Like ‘If!’ ‘Oh Lucky Man’ would also premiere at Cannes though not winning the Palme’ D’or like its predecessor. It was met with mixed reviews and its almost three hour running time didn’t help it critically or commercially and the US distributors had  ten minutes cut out (including the parody of a working class woman committing suicide) and there have been  several varying versions of ‘Oh Lucky Man’ released on Home Entertainment formats over the years. 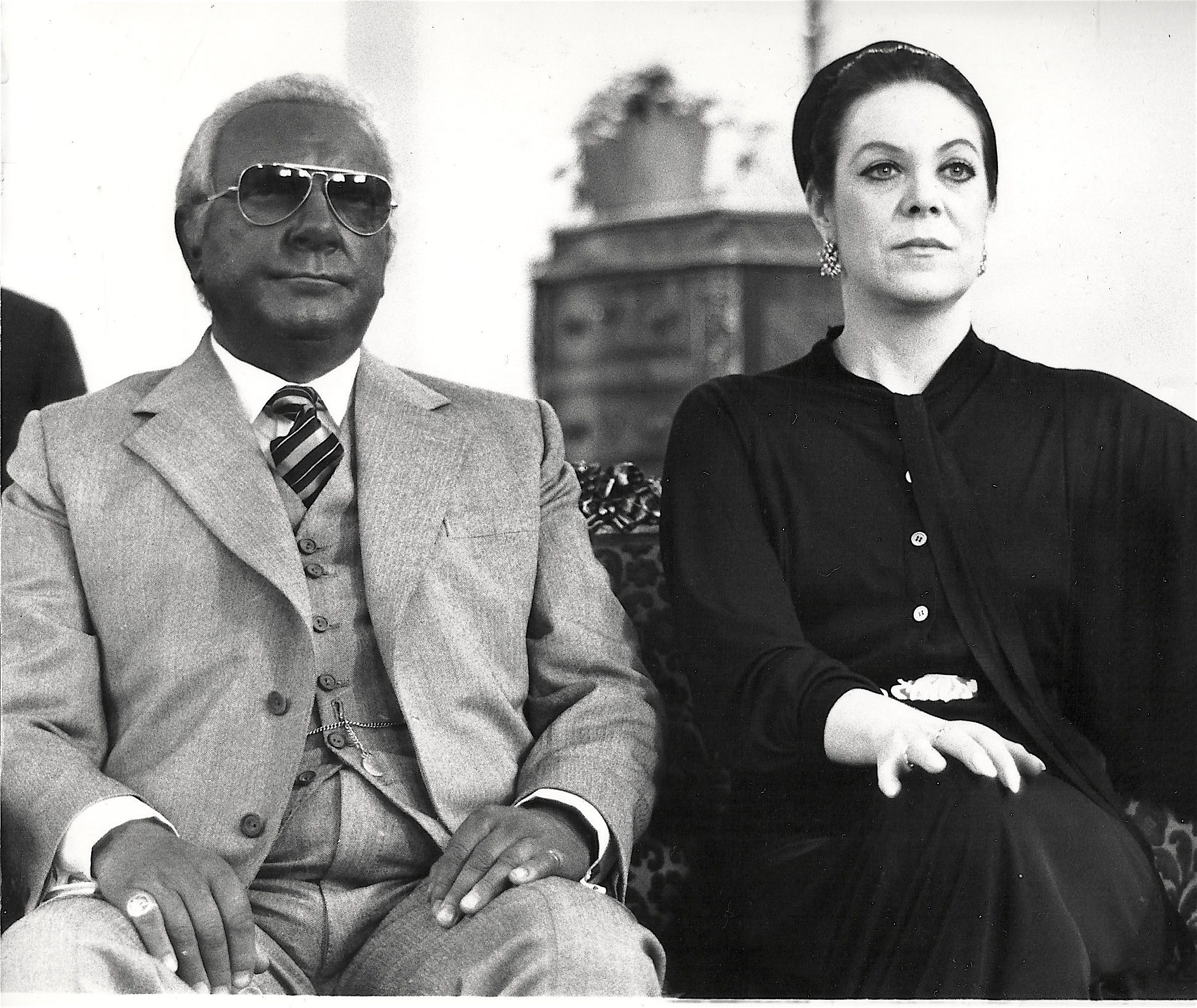 As it is ‘Oh Lucky Man’ has some very good moments and holds the attention for most of it’s running time but is still overlong yet manages to make most of its points against ‘the system’. It would be followed in 1981 by ‘Britannia Hospital’ the final part of the Mick Travis trilogy which used a hospital as a microcosm of Britain in a full on assault on Thatcher’s Britain.

Here’s the film’s Editor David Gladwell talks about ‘Oh Lucky Man’ before he gets into an an hilarious squabble with his editing assistant on the film.