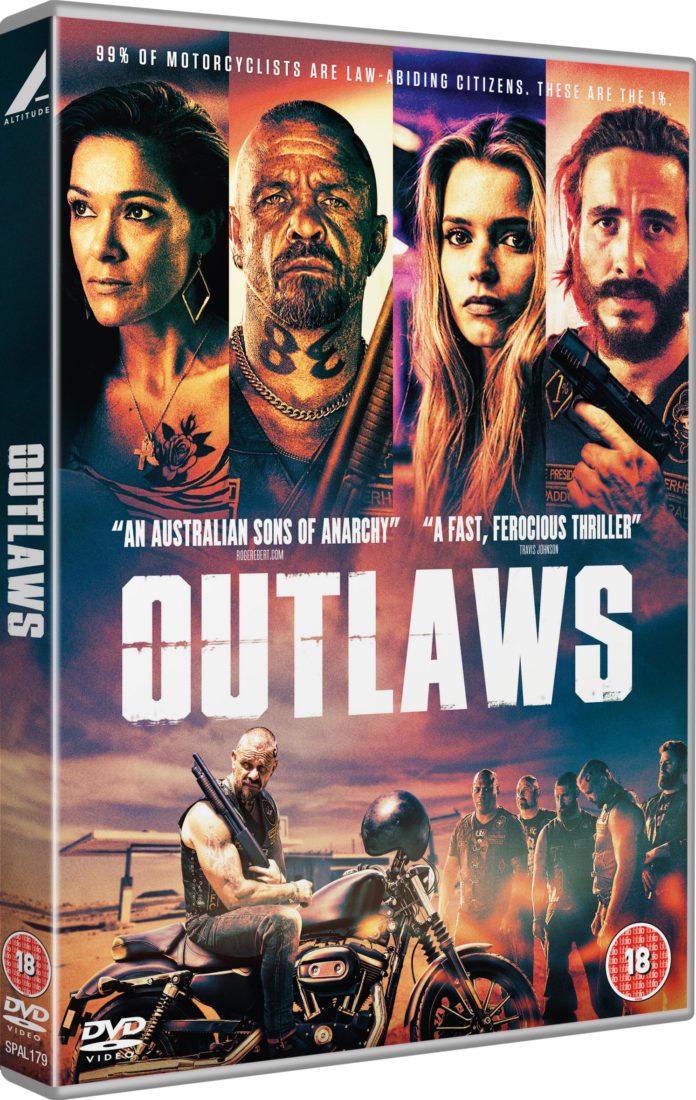 The last time we saw model-actress- whatever Abbey Lee was in super stylish 2016 film ‘The Neon Demon’ as a rather typically vacuous and back stabbing model.  Outlaws sees her as, well a kind of outlaw, as the girlfriend of Paddo (Ryan Corr) the vice-president of a biker chapter left in charge whilst its president Knuck (Matt Nable who also co-wrote the film) is serving a prison sentence. Lee as ever is slim, stylish and super sexy looking and here plays a Lady Macbeth type urging Paddo to take over as the boss of the bikers.  It’s hardly surprising that she should want him to take over as he’s been the one trying to forge some business for them whilst Knuck has been banged up, a phrase which is wholly appropriate as he’s been banging up any young man in The Big House that’s taken his fancy to assert his role as the prisons Mr Big (not a euphemism). 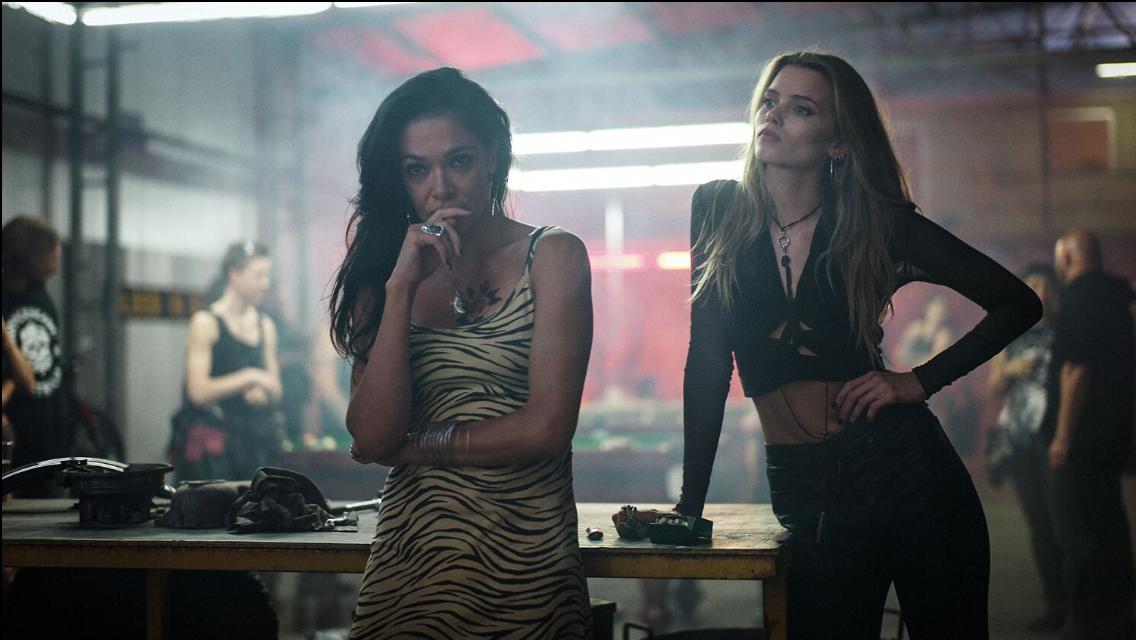 Playing out like Sons of Anarchy meets Macbeth all does not go as planned for anyone and Paddo’s cause is hardly helped by his drug addled brother, a snivelling wreck who is a magnet for disaster and screw ups. Originally titled ‘1%’ which made it sound like a film about Gemma Collins GCSE results the film has rightly been re-titled Outlaws  and is a brash and sweary (C- bombs pepper the dialogue) film about power stealing inspired by ‘the Scottish play’ but without the subtleties of plotting. 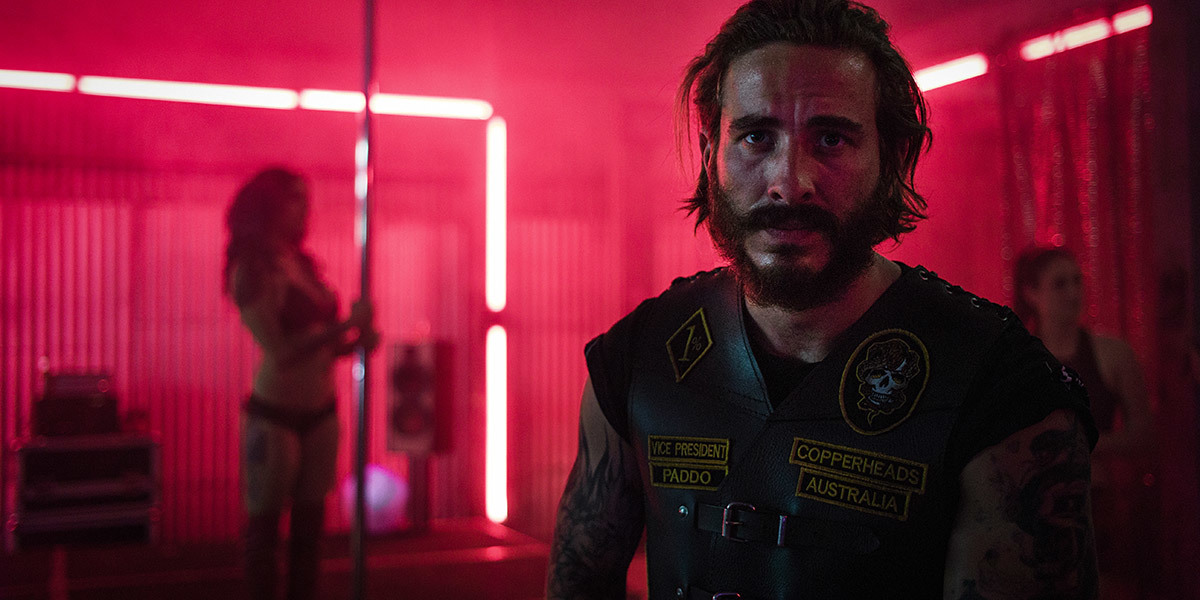 Fans of bikers will love it with its sweaty grease monkeys featuring plenty of shots of shades wearing bikers growling through the night time roads albeit these are clearly stock shots as we never see any of the cast riding them. As for the disc this is disappointingly vanilla with no bonus features at all. A featurette on the power structure of biker gangs would have been a perfect accompaniment.

OUTLAWS is available on DVD on 18th February 2019