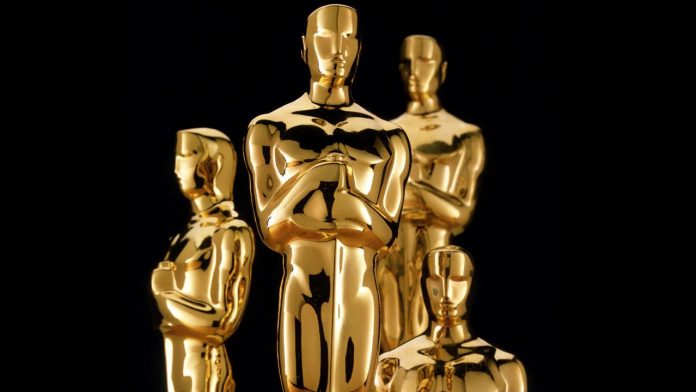 It came as no surprise that Adam Sandler was over looked for an Oscar nomination this year mainly due to him not having had a film out over the past year but there were some genuinely surprising omissions.

Probably the most obvious were Amy Adams, Finding Dory, Nocturnal Animals and Silence though it was no surprise that La La Land got so many nominations (and we think will sweep the board on the night!). With 14 nominations it tied with that of Titanicback in 1998 and look how well that fared on the night.

It’s disappointing to see Tom Ford’s Nocturnal Animals which was one of our favourite films of last year score only a single nomination for Michael Shannon in the supporting actor category. In fact the disaster movie Deepwater Horizon and even more bizarrely the sci-fi romance Passengers got more nominations!

Amy Adams for Arrival and Annette Bening for 20th Century Women were both overlooked, possibly to Isabelle Huppert for Elle and Meryl Streep for Florence Foster Jenkins. Come on Meryl give someone else a look in!

No real surprises for leading actor nominations though interestingly Academy fave Tom Hanks, seeking his fifth Oscar nomination and third win, miss out for his performance in airplane disaster film Sully and its likely that Viggo Mortensen was again rewarded in the category for his turn in Matt Ross’s Captain Fantastic.

Martin Scorsese’s Silence, which was also overlooked at the Golden Globes, only received one nod for cinematographer Rodrigo Prieto. Jeff Nichols’s Loving was another to receive only one nomination, for lead actress Ruth Negga, while Ang Lee’s Billy Lynn’s Long Halftime Walk was entirely left out probably due to its poor box office performance, as was The Birth Of A Nation which was probably due to the rape allegation against its director Nate Parker (the allegation was dropped).

Elsewhere, Pixar’s Finding Dory was over looked in favour of the other Pixar film Moana and Disney did well with Zootopia also getting the nod. Claude Barras’ French-language animation My Life As A Courgette is nominated for best animated feature, though the missed out on an unprecedented double-header by failing to register in the foreign language film field where Australian Nauvhal-language feature Tanna marked the country’s first nomination in that category.

Despite its unexpected huge box office success where it was rumoured to be in contention for a best picture nod, Ryan Reynold’s superhero vehicle Deadpool failed to register a nomination.

Also overlooked was the great British film of the year I, Daniel Blake despite winning  the Palme D’or back in May.

We would have liked to see Suburra nominated too in the best foreign film category as it was out fave film but hey what do we know!

All will be revealed February 26th!!

Save the Cinema movie…….