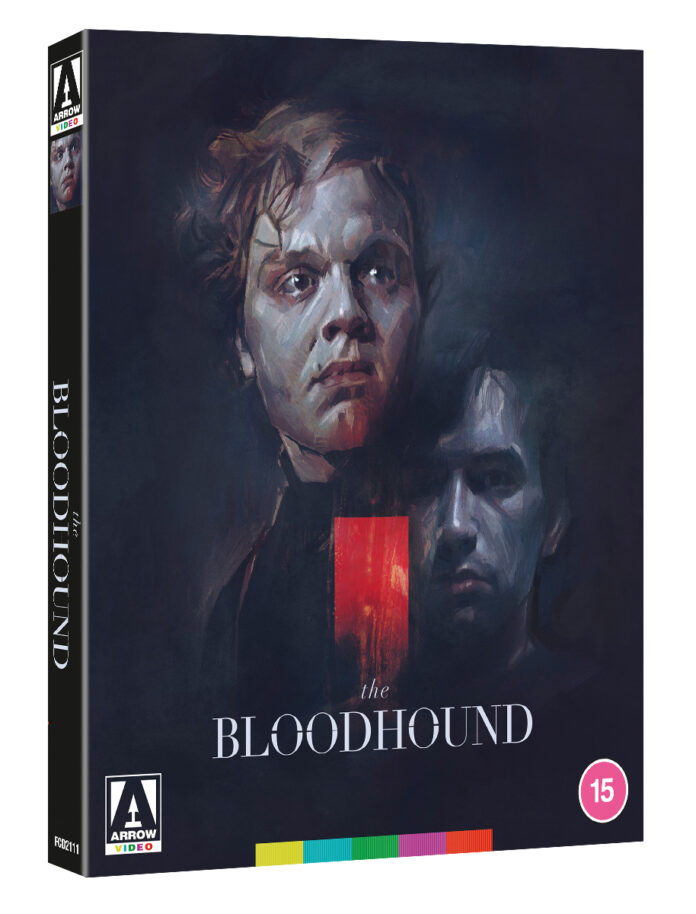 Inspired by Edgar Allen Poe’s The Fall of the  House of usher writer director Patrick Picard’s film The Bloodhound follows Francis (Liam Aiken – A Series of Unfortunate Events), a dispossessed young man, who is summoned to the secluded home of his wealthy childhood friend, JP Luret (Joe Adler – The Maze Runner), who is suffering from a mysterious affliction. Upon his arrival, Francis realizes that JP and his ethereal twin sister Vivian (Annalise Basso, – Ouija: Origin of Evil) are the sole surviving members of the privileged Luret family, whose legacy has been one of depression and self-destruction, and the only occupants of their family estate. As the old friends attempt to reconnect, a number of inexplicable incidents begin to occur within the house, and Francis finds himself drawn into a world of malaise and despair, where an act of betrayal might provide his only way out… 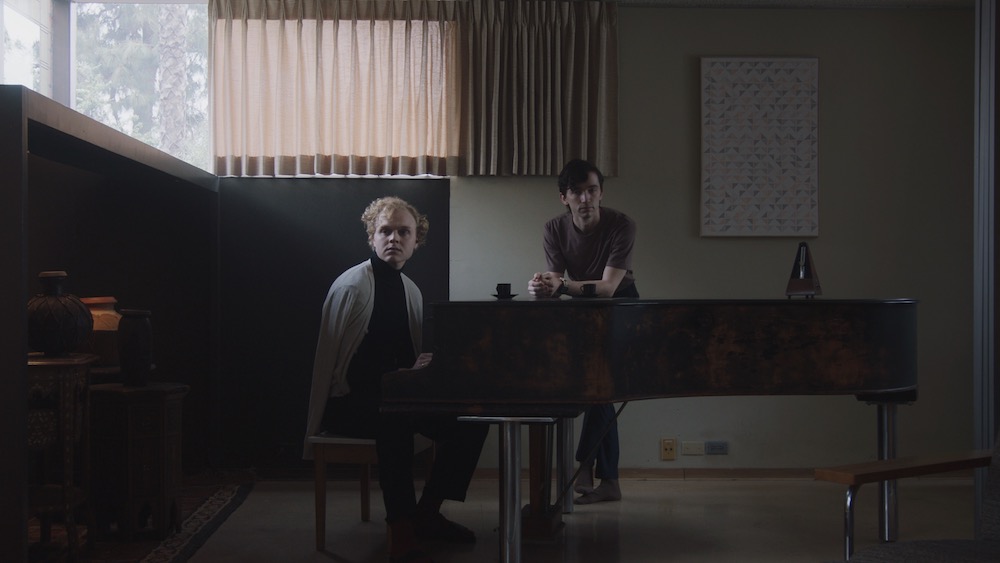 This is Picard’s feature film debut after making several short films and with the help of the AFI he put a small crew together to make The Bloodhound essentially a two hander between actors Liam Aiken and Joe Adler who is very good in a role that see him with all awkwardness of a Swiss finishing school being approached for enrolment by Gemma Collins.  But the air of unease is heightened by a twin sister who creeps into their guest’s room at night to chat and a mysterious brother who crawls along the floor at night and drags often himself into a wardrobe for no obvious reason except perhaps that it’s a personal quest to find Narnia.

Shot for just $250,000 it beautifully shot by DoP Jake Magee with Picard’s painterly eye for composition in an architecturally stunning house and the Bloodhound is determinedly artsy and running for only 72 minutes it is a leisurely paced slow build to its climax which, in keeping with the rest of the film , is low key.

Being an Arrow Blu-ray release The Bloodhound has a number of decent bonus features that includes a director and editor commentary plus four of Picard’s short films which gives  a glimpse as to Picard’s eye for framing a shot. The commentary’s are good and there’s a 45 minute ‘making of’ with the key players that’s worth a look but this won’t be for everyone as this is art house with a capital ‘A’.

THE BLOODHOUND IS RELEASED ON BLU-RAY ON 22ND MARCH 2021