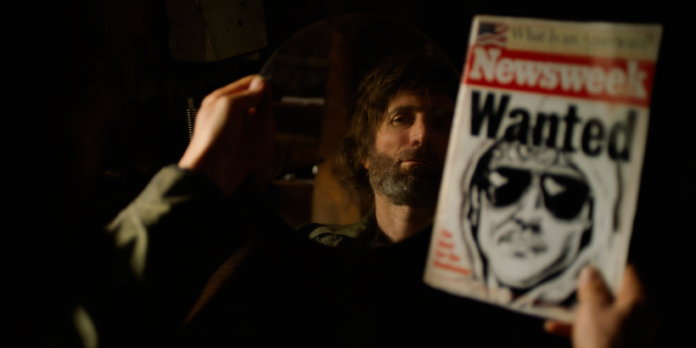 Between 1978 and 1995 a terrorist, later dubbed the Unabomber, killed three people and injured 23 others in a nationwide bombing campaign against people he believed to be advancing modern technology and the destruction of the environment. His name was Ted Kaczynski a former maths professor who abandoned his career to live in solitude in a hut in the mountains of Montana until 1996 when, covered in filth, he was dragged out by federal agents and arrested. With a now infamous poster of a generic face that really could have been anyone the Unabomber was finally identified to the world. 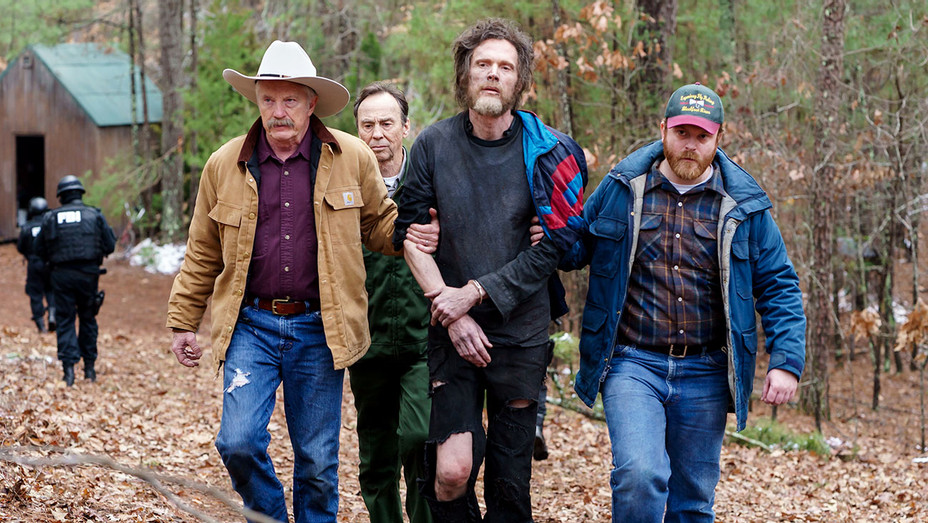 Titled ‘Ted K’ we now have a film that’s currently doing the rounds at the worlds film markets which tells Kaczynski’s story not as a biopic, but as an investigation and immersion in the realities of his life, from the mundane to the shocking and violent. The script was based on Kaczynski’s own diaries and accounts from neighbors, and director Tony Stone used FBI photographs to forensically recreate his world in every detail. Many of the supporting cast are non-professional locals, some of whom actually knew Kaczynski, and the production worked closely with his former neighbors and employers to corroborate research and paint an authentic picture of the man, right down to the clothes he wore. The authenticity extended to the shooting locations, as Stone built a recreation of Kaczynski’s cabin on its original site, and production made use of every structure and object that Kaczynski left behind as part of the 60 day shoot over four seasons in Montana. 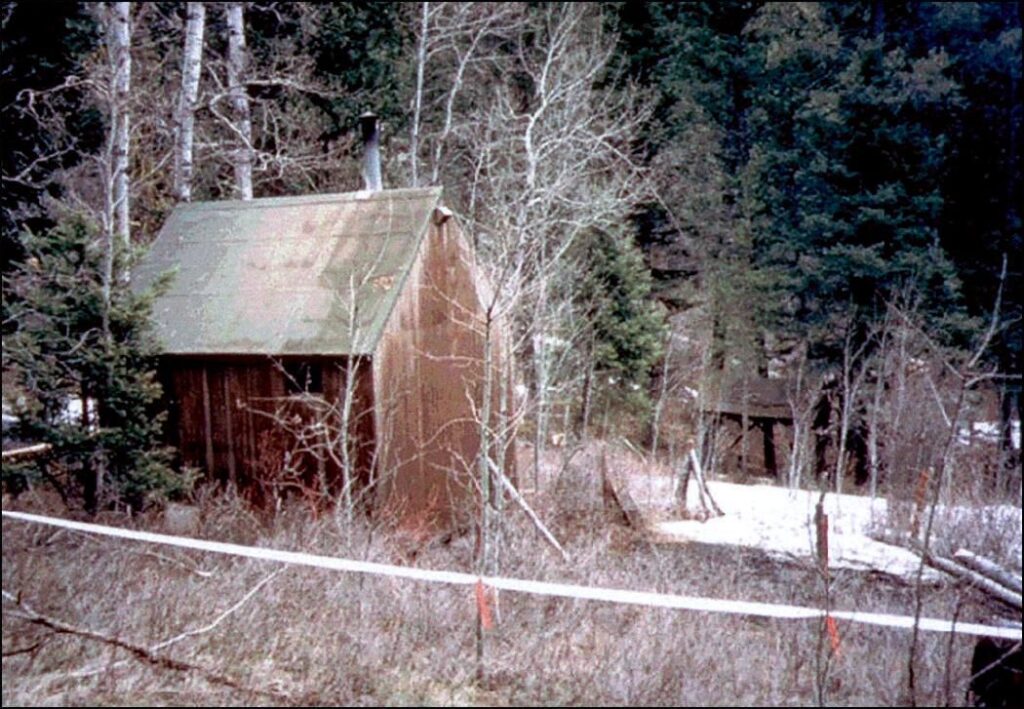 TED K. dives into the disturbed and tormented life of Theodore J Kaczynski, a character that is routinely displayed in popular culture. As filmmakers we wanted to revisit and abolish the usual tropes of the biopic to create an experiential cinematic journey, depicting what Ted’s day to day life was like through extreme subjectivity. Since 1996 when a man covered in filth was dragged out of his cabin, the public has been fascinated with how someone with no running water or electricity could paralyze and terrorize American society for nearly two decades and strong arm the publication of a 35,000-word manifesto. As modern society confronts massive problems of technological reliance and climate catastrophe, Kaczynski’s writings, from revengeful rants to constructive arguments, and his simple existence in the natural world continue to take on more and more intrigue and relevance.

Taking the role of the Unabomber is Sharlto Copley probably best known for ‘District 9’ and it is quite a change from other films he’s appeared in such as, ‘Free Fire‘, ‘The A Team’ and ‘Hardcore Henry’.  Director Stone is raving about working with Copley saying it was, ‘…… profound and cathartic. We watched him become indiscernible from Kaczynski…..’

A release date has yet to beannounced