There was a  certain amount of rolling of eyes when we heard about yet another Superman reboot but this looks like an interesting relaunch of the most iconic of superheroes with the hiring of renowned author and journalist Ta-Nehisi Coates for a franchise starter for Warner Bros. Pictures and DC Films. Even better is the news that J.J. Abrams will be producing the project as part of his Bad Robot production arm. It’s an intriguing addition as Abrams had written a now abandoned Superman reboot himself over twenty years ago titled, “Superman: Flyby”. 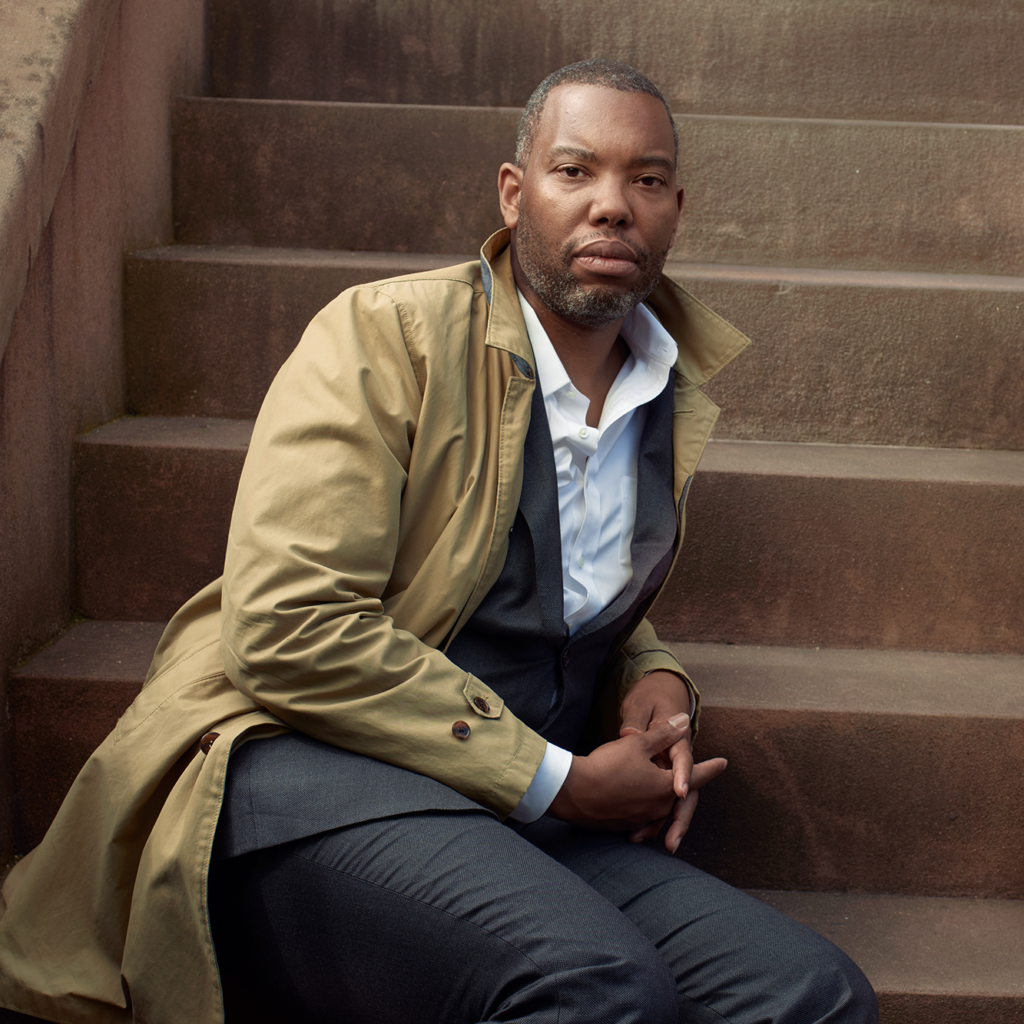 Writer Coates has plenty of experience with superheroes having worked on the well regarded Marvel films “Captain America” and “Black Panther” comics and his work on the latter title was attributed as being a reason as to why the film adaptation got the greenlight to go into production (see the Black Panther European premiere HERE).

At present there are no story or cast announcements just yet and as to whether the title role will be recast. However the current movie Superman actor Henry Cavill, who has played the role three times already starting with 2013’s “Man of Steel,” followed by Batman v Superman (see Snyder & Cavill introduce the UK premiere HERE) and of course Justice League which will see its mammoth four hour SnyderCut version released on March 18th, has been vocal in expressing his desire to carry on in the role with any Superman reboot. 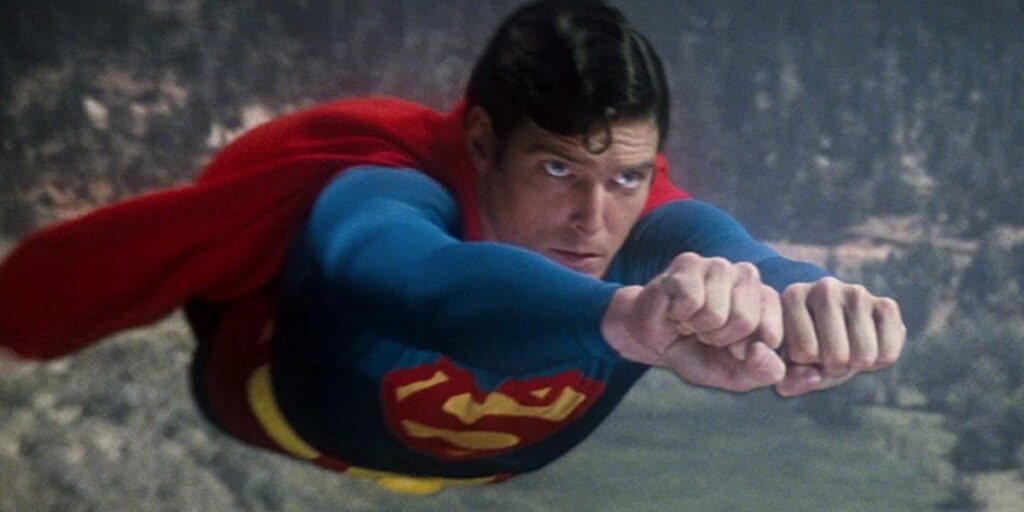 Since the 1978 version with its three sequels starring the late Christopher Reeve there have been several Superman reboots that have taken in TV as well as animated features along with Henry Cavill’s incarnation and a very shot lived stint with Brandon Routh in 2006’s Superman Lives. It was Man of Steel that proved the biggest box office winner for a standalone film earning $668m off its $225m budget.

We await the uberfan reaction to the news