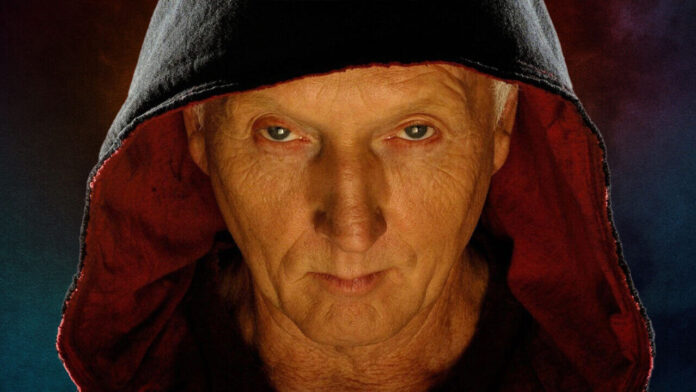 With the Saw films having been a annual fixture releasing a new film every Halloween from 2004 – 2010 and each grossing an average $100m the series has been intermittent with the last film being 2021’s Spiral that starred Chris Rock that earned $40m hindered by the after effects of the pandemic lockdown. Tobin bell who had played the twisted killer Jigsaw had long left the series but now news reaches us that Tobin Bell returns as Jigsaw.

Read our review of Spiral here

The latest Saw film – Saw 10! – is set for a release on Oct. 27, 2023 with Kevin Greutert directing and best known as the Editor of Saw three, four and five before helming Saw Six and Saw 3D.

Though Tobin has been acting since the early 1980s his appearance in the Saw films has been his career defining role. Saw franchise producers Mark Burg and Oren Koules said: “What a thrill to be reuniting with Tobin. His performance as John Kramer is part of the magic that made this franchise a phenomenon and his character is an active part of this film.”