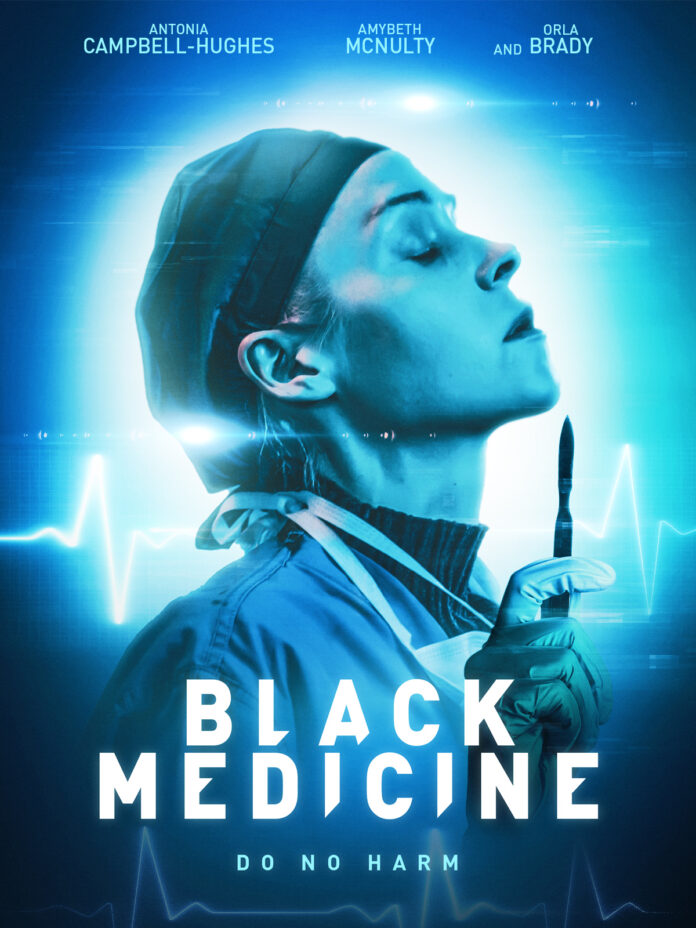 As far as our Editor is concerned the only Black Medicine he knows is Guinness (‘You’re fired!’ – Ed) but here the Black Medicine is the black market medical care that struck off anaesthetist Jo (Antonia Campbell-Hughes) provides to whoever will pay .In that capacity her work take sin back street abortions to shady underworld figures. 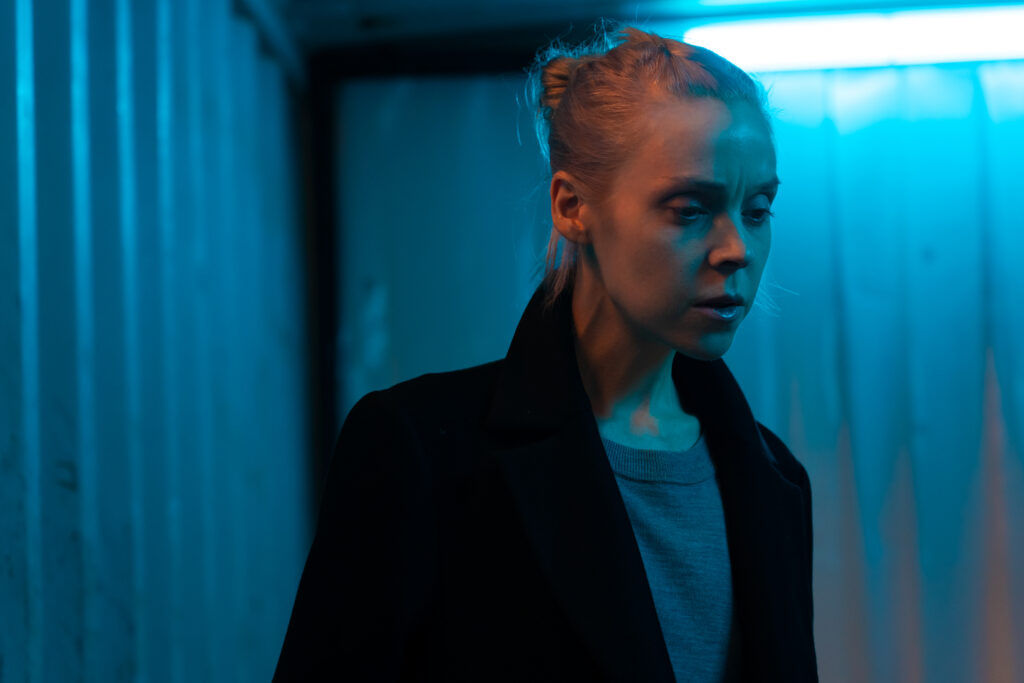 When we first see her she’s driving to the top floor of a NCP and about to throw herself off the top – hardly surprising when you see how much they charge to park your car – but she is saved by the bell namely a phone call which sees her  taking an emergency call for her services.  Her services for dodgy clients are much sought after and its Bernadette (Orla Brady) a wealthy underworld mobster and single mother to a terminally ill daughter Eimear (Beccy Henderson). Her offer is a big pay day to assist with a transplant op for Eimear and the donor is to be Aine (Amybeth McNulty) herself an errant  runaway who has agreed to sell her one of her kidneys  for a chunk of cash only to find herself imprisoned in Bernadette’s mansion. Aine is going to be donating a lot more than a kidney and she escapes by hiding in the back of Jo’s car with the anaesthetist unaware.  When Jo does find her she finds her position compromised – to help the girl at the risk to her own safety from the mob boss or hand her over , take the money as well as the girls life in the terminal transplant op? 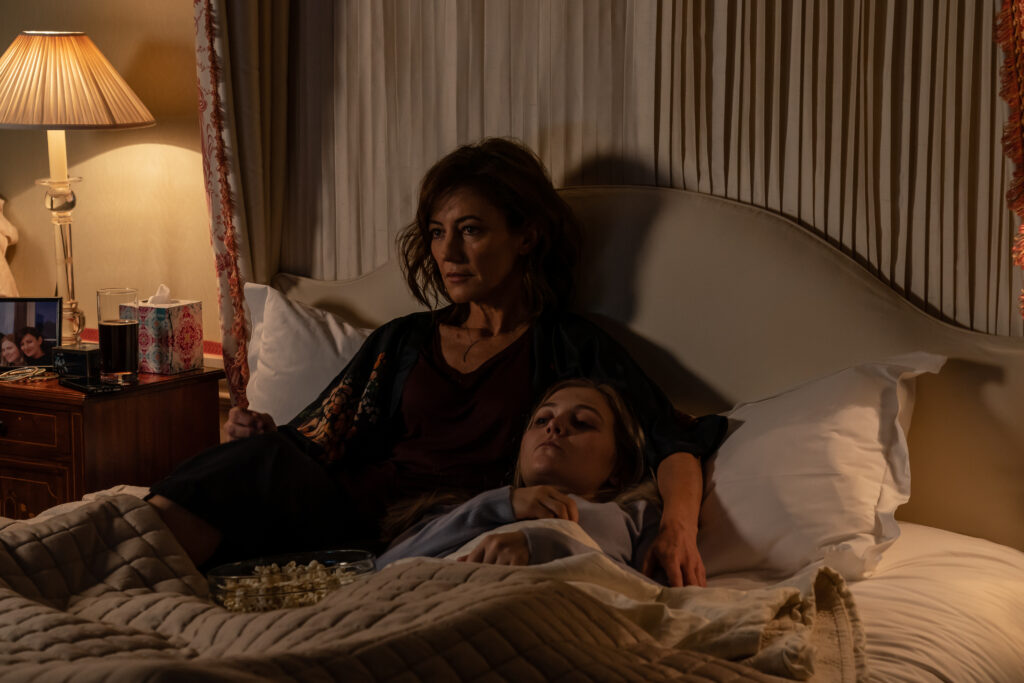 Written and directed by Colum Eastwood this is his debut feature after a number of short films and is a decent premise reminiscent of Michael Crichton’s early medical thrillers. Campbell-Hughes puts in another good performance here as the coke snorting mercenary medic estranged from her husband after the death of their own daughter and the chance to help Aine is some sort of redemption. With the main roles being all female there are good performances all round but Black Medicine isn’t without its problems and there are moments of coincidence and convenience that are a little contrived with a climactic scene that’s different but doesn’t wholly convince.

Bur director Eastwood has put together a decent debut here underlined with an ominous Vangelis inspired score that rumbles along ominously throughout.

BLACK MEDICINE IS AVAILABLE ON DIGITAL DOWNLOAD FROM 12TH JULY 2021