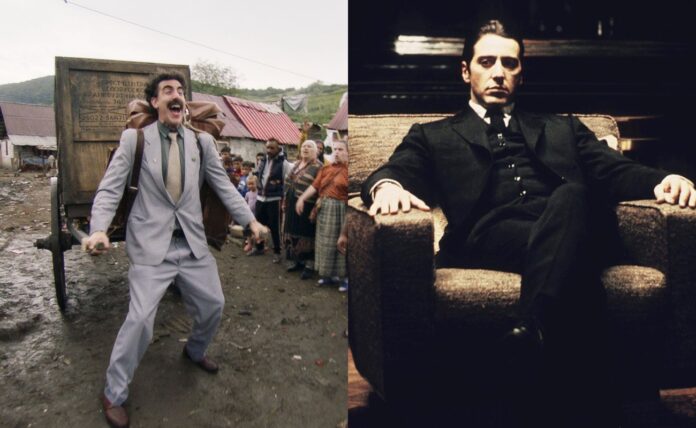 With the 2021 Oscars only days away we thought we would dig out some fascinating facts  about unlikely Oscar contender Borat 2 or as its actually titled ‘Borat Subsequent Moviefilm: Delivery of Prodigious Bribe to American Regime for Make Benefit Once Glorious Nation of Kazakhstan’ and what you might not know is how its connected to The Godfather and its sequel. The law of diminishing returns often means that the sequel is less good (although Aliens, Toy Story 2, Superman II and others are exceptions to the rule) but the Godfather Part II and is often cited as the best sequel ever made perhaps even better than the original but what links the Borat sequel to that classic 1974 film? 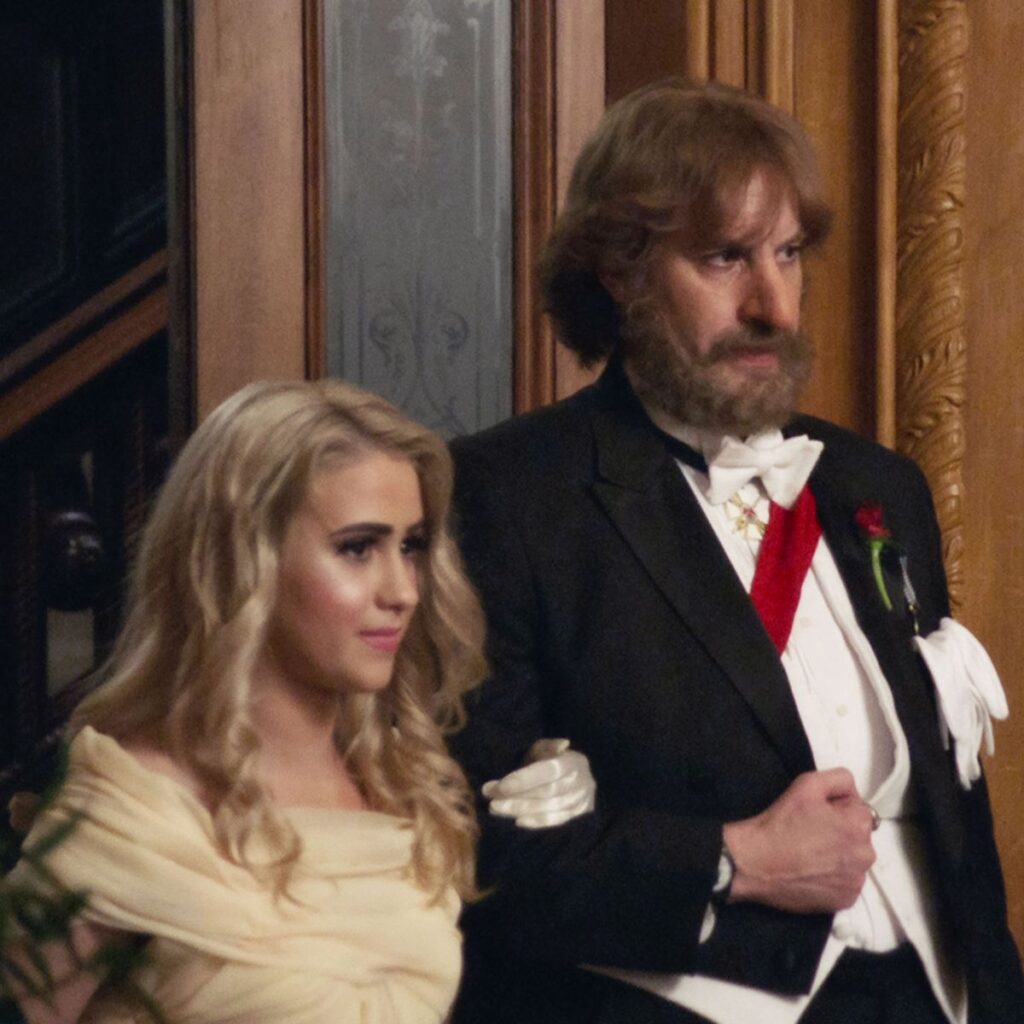 The other factor linking both films is that Borat Subsequent Moviefilm and The Godfather Part II both had Oscar nominations for Best Supporting Actress with Maria Bakalova as Borat’s daughter and Talia Shire as Michael Corleone’s sister. Whether Maria Bakalova will win remains to be seen as her category has Olivia Colman, Amanda Seyfried, Yuh-Jung Youn and Glenn Close in there but she’s considered a strong contender in the category. 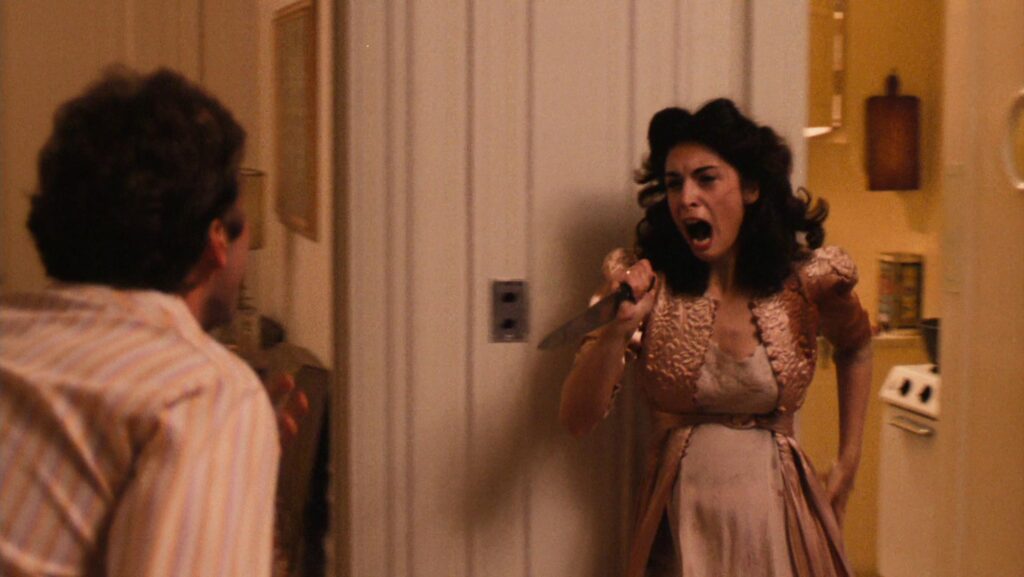 However what Borat Subsequent Moviefilm: Delivery of Prodigious Bribe to American Regime for Make Benefit Once Glorious Nation of Kazakhstan’ does have over The Godfather films is that it is the longest titled film ever to be Oscar nominated beating, ‘Those Magnificent Men in their Flying Machines; Or, How I Flew from London to Paris in 25 Hours 11 Minutes’

This years Oscars is the most diverse and is wide open in many categories.