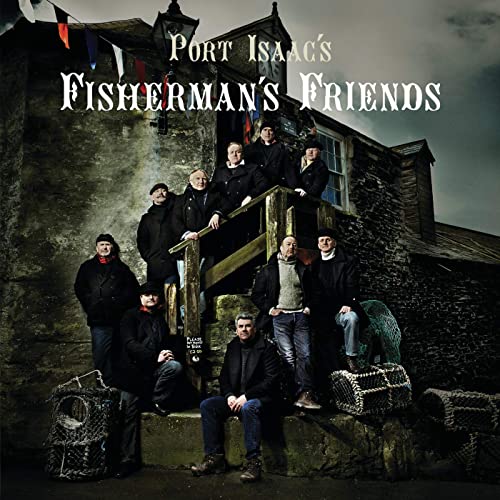 Based on a true story the first film earned over £11m and making a tidy profit on its budget to such an extent that a Fisherman’s Friends sequel has commenced principal photography in Cornwall on FISHERMAN’S FRIENDS 2. Reuniting the original film’s creative team, Meg Leonard and Nick Moorcroft co-direct from their screenplay co-written with Piers Ashworth based on the heart- warming true story about the sea-shanty singing group. 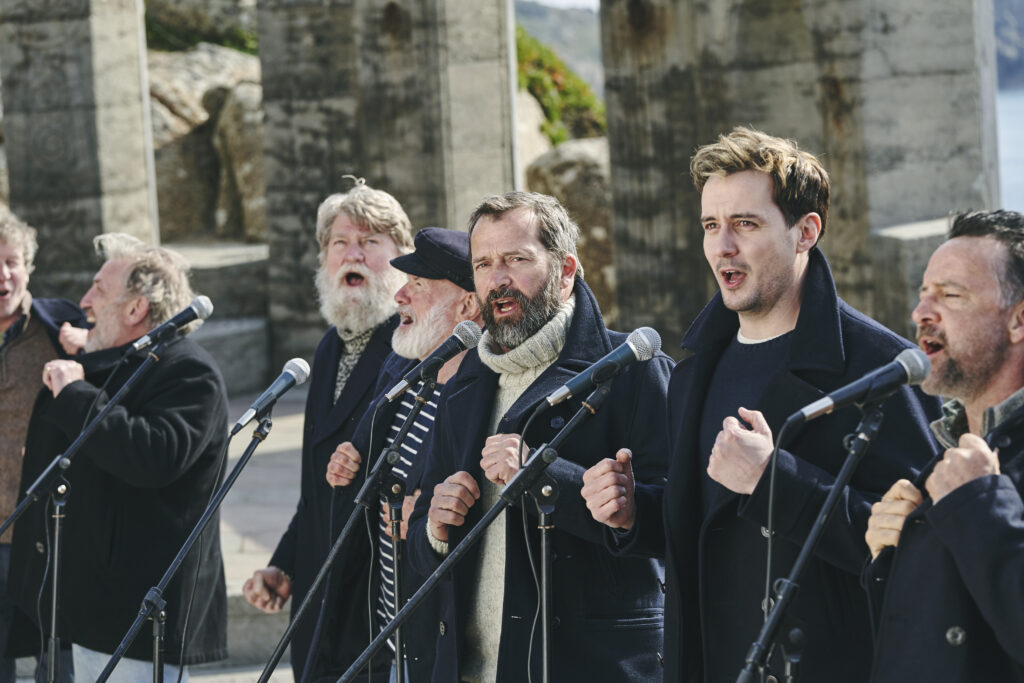 FISHERMAN’S FRIENDS 2 continues the journey with the loveable ‘buoy band’, as they navigate the choppy waters of fame, second album syndrome, and performing on the pyramid stage at Glastonbury. The sequel to the 2019 hit UK comedy charts the next instalment of the Fisherman’s Friends uplifting true-story. Following the unexpected success of the band’s debut album “No Hopers, Jokers and Rogues” we re-join them almost a year later, struggling with the pressures, pitfalls and temptations of their newfound fame.

Entertainment Film Distributors will release FISHERMAN’S FRIENDS 2 in cinemas across the UK. Writer/Directors Meg Leonard and Nick Moorcroft commented, “We’re thrilled to be back in Cornwall directing the second part of the band’s extraordinary true story. It’s a joy to be reunited with so many of our amazing original cast as well as introducing exciting new characters.”

The Fisherman’s Friends sequel , likely to be called Fisherman’s friends 2, is looking for a release early 2022 and hopefully we’ll be well out of lockdown and back to something  approaching a new normal by then!”