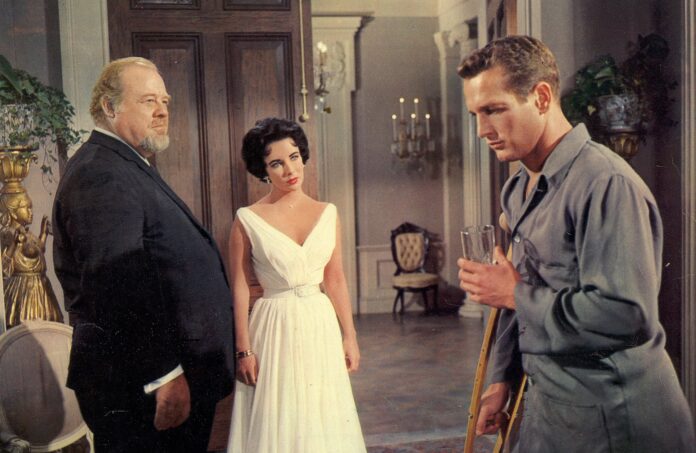 Our Editor’s attempt to make his own version of Cat on a Hot Tin Roof involved him wiring his shed to the mains and a court case from the RSPCA. But the classic Pulitizer Prize winning play examining greed, family, death and sexual repression, and for once is not the Christmas edition of Eastenders, is to be remade. So who’s directing the Cat on a Hit Tin Roof remake?

Well the answer is Antoine Fuqua whose best known for his Denzel Washington films, “Training Day”  “Magnificent Seven” and The Equalizer‘ films. The original play followed Brick, a former athlete turned alcoholic, his sexually frustrated wife Maggie and Big Daddy, the ailing and wealthy family patriarch. However this version “will combine elements of the play with new storylines and weave them together to bring the production to the big screen.” 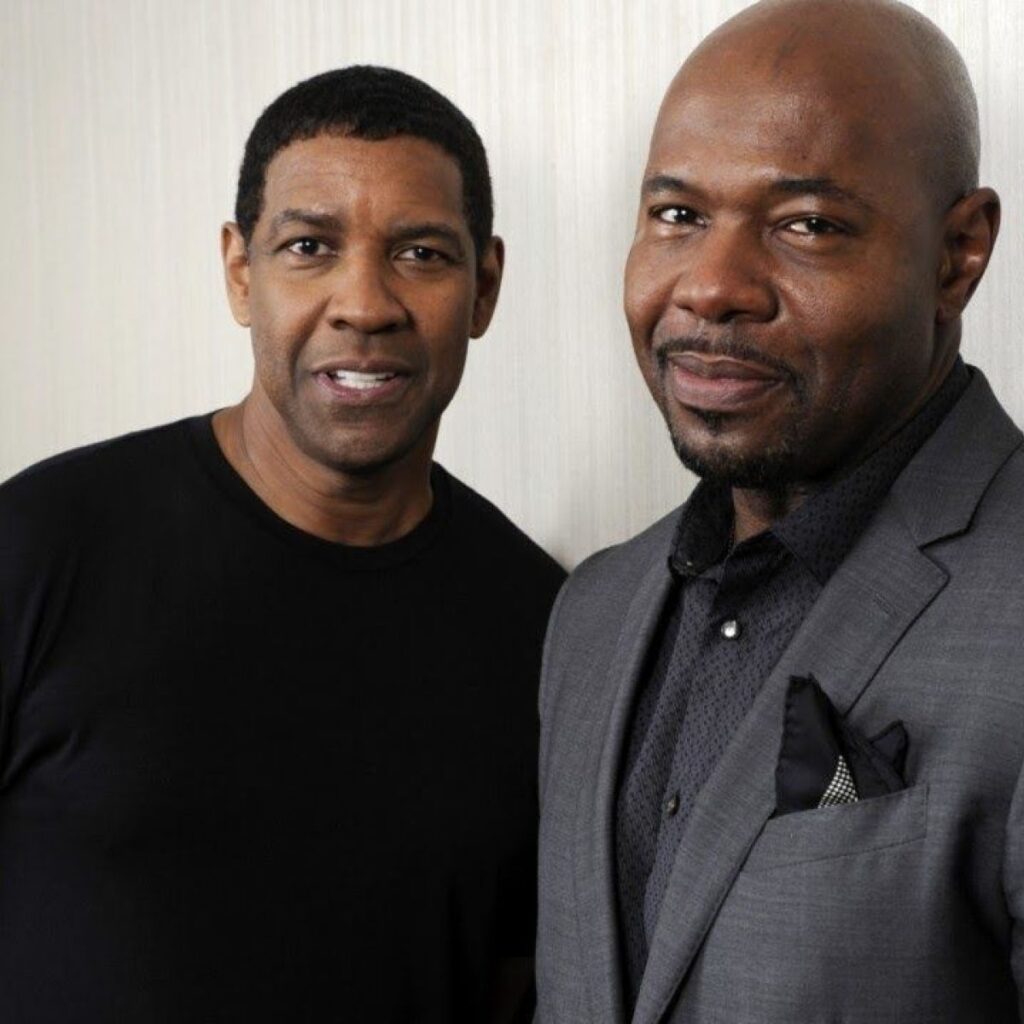 Fuqua’s Cat on a Hit Tin Roof remake will be produced by Stephen C. Byrd and Alia Jones-Harvey who were behind the 2008 theatre revival of the show that made history with a sold-out 19-week run as the first all-African American production on Broadway and featured Terrence Howard, Anika Noni Rose, Phylicia Rashad and James Earl Jones. Whether the film will have that cast remains to be seen but we’re betting that Denzel will be in there somewhere possibly as Big Daddy. The show transferred successfully to the West End until the pandemic struck.

So Antione Fuqua is who will be directing the Cat on a Hit Tin Roof remake. But before then he has a raft of other movies to shoot which starts with Paramount’s ”Infinite,” a sci-fi thriller starring Mark Wahlberg, and he is preparing to shoot “Emancipation” with Will Smith. Byrd and Jones-Harvey’s will produce “Get Up, Stand Up,” a musical about Bob Marley, on London’s West End this Autumn and “MJ: The Michael Jackson Musical” on Broadway in January 2022.