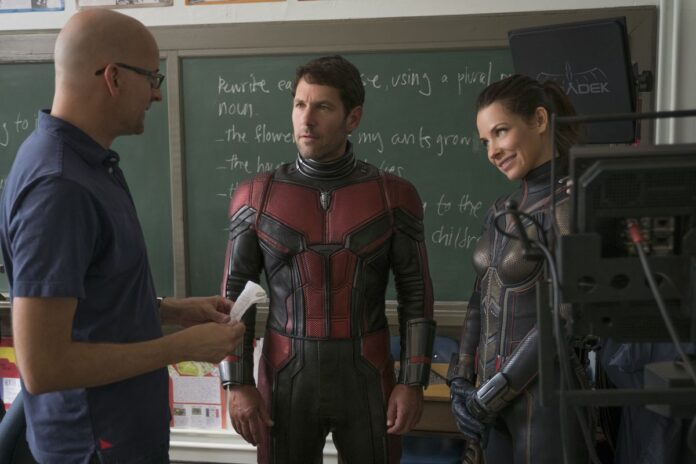 Marvel’s Ant-Man 3 series of films, Ant-Man and the Wasp: Quantumania, is now in pre production at Pinewood Studios readying to shoot later in the year. 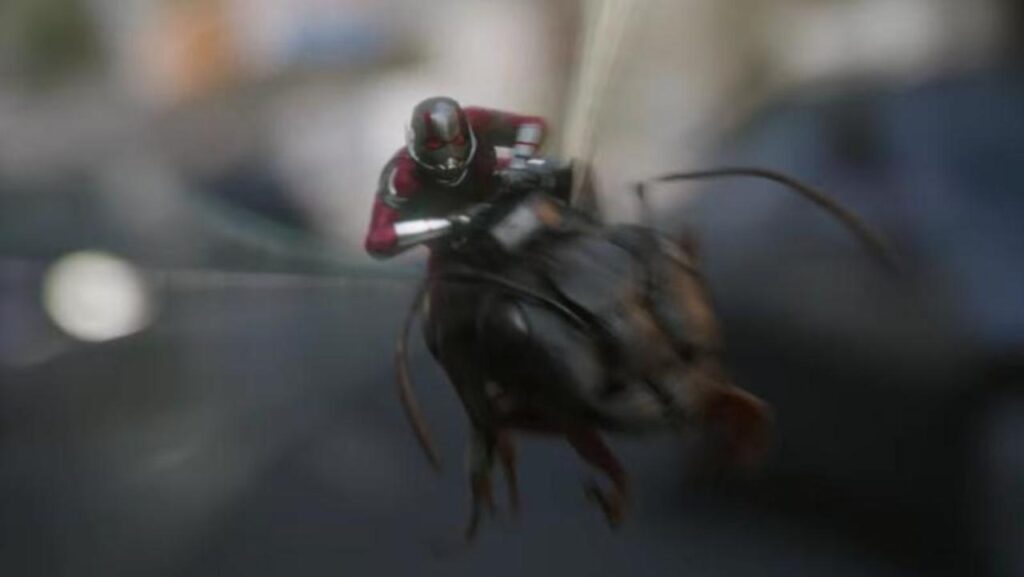 Here’s what we know about the film so far…..