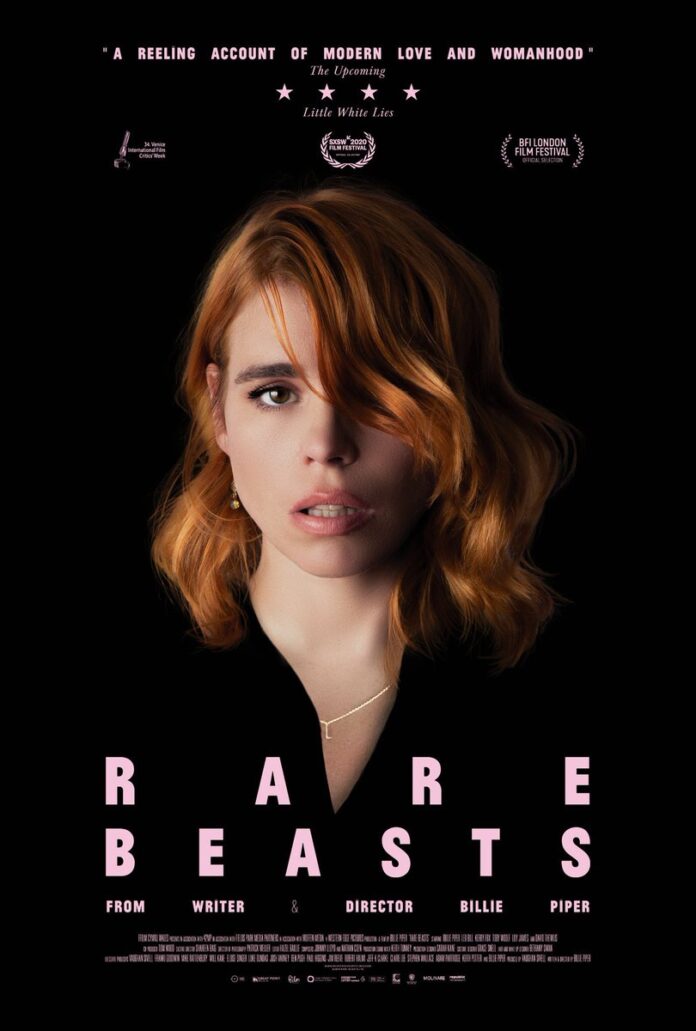 Many an actress has had inauspicious starts to their careers with bits parts in TV soaps such as cop drama The Bill which saw a fledgling James McAvoy get grabbed by the rozzers (‘Stop it!’ – Ed) and even Amanda Holden got fingered by the fuzz (‘You’re fired!’ – Ed)! But for Billie Piper it started as a chart topping singer but that quickly ended with her marrying Chris Evans and reinventing her as an actress and a  BAFTA award winning one at that. Well now she’s writes and directs her first film, Rare Beasts, and also stars in it too! 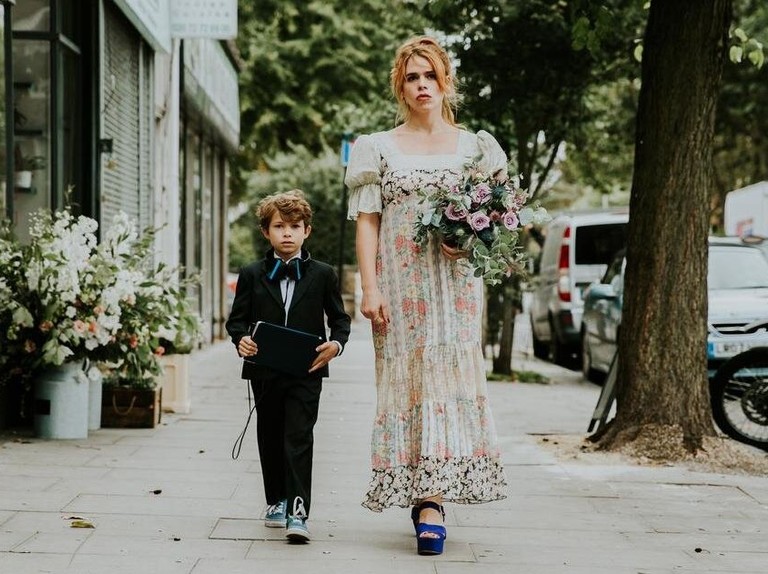 Described as an ‘anti rom-com’ it’s easy to see why with its opening scene where her character Mandy is on an ever worsening dinner date with Pete (Leo Bill) which descends into discussing her mouth and teeth and sex in a derisory manner. It’s a mark of how self effacing Piper is about herself that she writes a script criticising her own appearance which becomes even more derisory in a later scene as she self critiques her body. Mandy is a mass of neuroses. A single mum to her young son Larch (Toby Woolf), who is not without his own issues, and is a handful for both her and her own mother Marion (Kerry Fox) who they both live with.  But despite the terrible first date she can’t keep away from Pete and its difficult to see why when he has a hair trigger temper raging at the world and womanhood and himself seemingly a hair’s breadth away from a full on melt down which he seems to have on a couple of occasions. 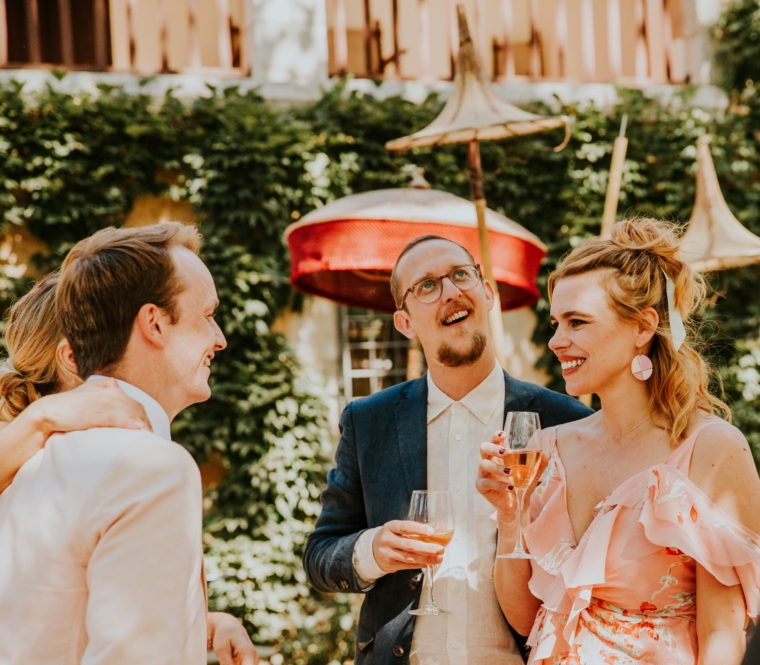 Piper’s second husband was Laurence Fox the sometime actor and failed 2021 mayoral candidate who himself has been pilloried for his often outspoken views and it’s easy to draw comparisons with Pete’s character  whose is pretty objectionable here and not afraid to raise his hand to a woman. With his constant anger and his issues with women it’s hard to empathize with him except wanting Mandy to make the right decision. There are some sharply written scenes and dialogue and it is easy to see why the script has attracted actors Kerry Fox, David Thewlis and even Lily James pops up though barely has more than a few lines in a blink and you miss it role. Though barely 90 minutes long there are some scenes that drag but there are equally some scenes mainly the date scenes which are engrossing and there’s enough directorial flair in this to make whatever Billie Piper writes and directs next essential viewing.