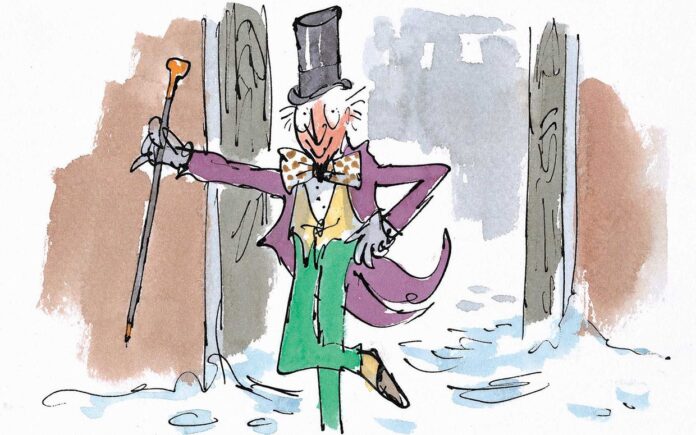 For many of us the late, great Gene Wilder will always be Willy Wonka as seen in the 1971 movie Willy Wonka and the Chocolate Factory and though Johnny Depp gave it his all in the 2005 version once again plundering the dressing up box and for his version of the character he ended up channeling Anna Wintour in what was a largely ultimately an unnecessary remake from Tim Burton.

But Roald Dahl’s books are a rich source for film makers and there’s already another version of Matilda in production at the moment as we revealed HERE but Willy Wonka was one book they just can’t leave alone and so now we have a prequel titled simply, ‘Wonka’ (and you can imagine just what British kids will be calling it). The film has just started shooting in the UK with Timothée Chalamet playing the title role. Directing will be Paul King who did a fantastic job with the two Paddington films and on producing detail is David Hayman who has an impressive pedigree that includes the Harry Potter franchise. 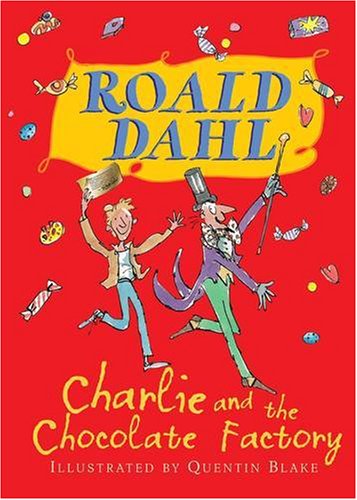 The film makers have recently announced that fleshing out the cast will be the inimitable Rowan Atkinson, along with Oscar nominee Sally Hawkins and Oscar winner Olivia Colman who have joined Timothée Chalamet in the ‘Wonka,’ Warner Bros.’ prequel to the much loved original film. It is likely that we won’t be seeing the film until late 2022 with a trailer thought to appear in early Summer 2022. Chalamet is proving to be a great actor and what his version of a young Willy Wonka will look like remains to be seen and as yet it is far too early yet for any photos to emerge of the character.

Whether this is going to be full of CGI or practical effects is at present unknown.