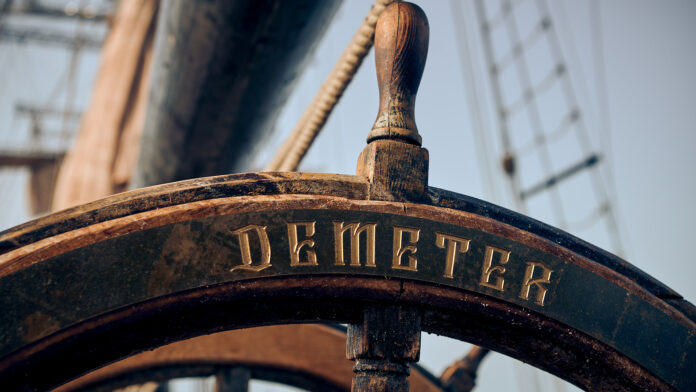 It’s fair to say Dracula vies with Sherlock Holmes and Cinderella as the character with the most films made about them and so it is little surprise that another film abut the fanged fiend is on its way with a Dracula spin off…….kind of

There has been endless films about the vampire but one aspect of the famous Bram Stoker novel that is rarely covered is how he got to London onboard a ship and which is where ‘The Last Voyage of the Demeter” comes in. A long in the making film that details a Russian schooner vessel named after the Greek goddess which transports Dracula’s coffin from Carpathia to London. Like the cruise ships in 2020 with an outbreak of covid-19 the vampire picks off the crew one-by-one along the way until the ship washes up ashore in England with one raving-mad survivor. 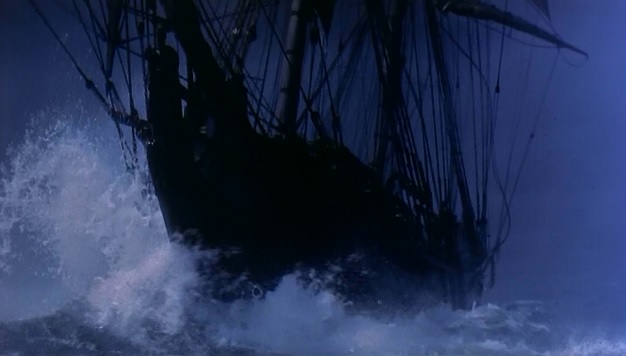 It is a part of the original story in the novel that is nearly always glossed over when a film is made with perhaps only the 1979 version of Dracula and Francis Ford Coppolla’s epic 1992 version being the most memorable account of the ships journey. Filming has just recently wrapped on this new Dracula spin off with a cast that includes Corey Hawkins, Liam Cunningham, David Dastmalchian, Aisling Franciosi, Jon Jon Briones, Stefan Kapicic, Nikolai Nikolaeff, Woody Norman, Martin Furulund, Chris Walley and 6’7 actor Javier Botet as Dracula.

Zak Olkewicz (“Fear Street”) penned the script while directing is in the capable hands of Andre Ovredal, whose previous films have included “The Autopsy of Jane Doe”, ‘Scary Stories to tell in the Dark‘ and the hugely entertaining ‘Trollhunter’. Though filming has now finished the Dracula spin off is looking at a 2023 release with a trailer not likely to appear until late 2022.  Amblin Entertainment tweeted out a photo of the wheel of the doomed ship from the set.

CGI or real? That boat in Death on the Nile……