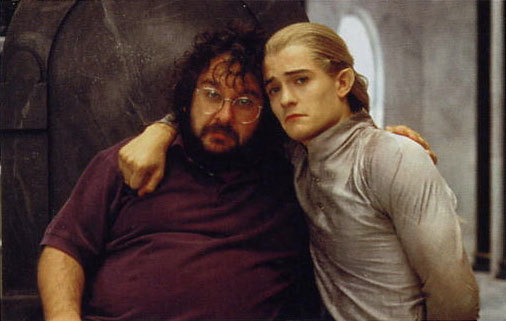 Anyone having seen his early horror films won’t be surprised that they may well have been the result of a hypnotized Peter Jackson but the truth is that it was Lord of the Rings that almost caused the Oscar winning director to consider getting himself hypnotized.

Quite why he wanted to forget about the films which earned almost $3billion and won 10 Oscars including Best Film and Best Director were revealed on a recent podcast. So why , after having spent six years making the epic trilogy, did he want to forget about them? It appears to be for a good reason saying……

‘It was such a loss for me not be able to see them like everyone else. I actually did seriously considered going to some hypnotherapy guy to hypnotize me to make me forget about the films and the work I had done over the last six or seven years so I could sit and enjoy them. I didn’t follow through with it, but I did talk to Derren Brown about that and he thought he could do it.”

But that might all come true for him with the release of the Amazon TV series of Lord of the Rings The Rings of Power – one of the most expensive TV shows ever made which is set thousands of years before the events.

What we want to know though is what happened to his animated Tin Tin film after Spielberg’s?