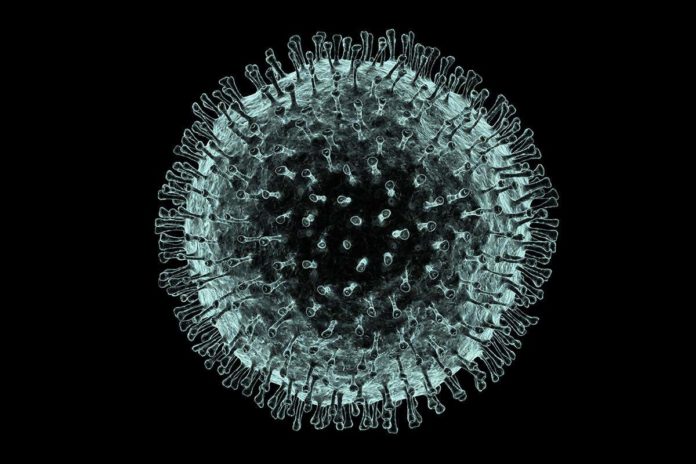 So with the UK along with a significant part of the rest of the world in lock down due to corona virus or Kung Flu as Trump’s staff keep calling it, we thought we’d have a look at how the pandemic is hitting the film industry.

With corona virus spread across the US the studio’s started shutting down various tent pole productions the first of which was Paramount studio’s ‘Mission Impossible 7’ which had been shooting in Italy which has been paralyzed by the virus. It was quickly followed by other major productions which included the Warner Brothers Batman film starring Robert Pattinson in the role as well as Matrix 4 and Universal shut down their third Jurassic World film.  Disney followed suit and further shoots were shut down that included the Avatar sequels which had been shooting for over a year and was a 20th Century Fox film until Disney bought the studio back last year. Disney have not only shut down all their productions currently shooting for both cinema and TV but have also shut down their theme parks as have Universal in Florida and Los Angeles.  The blockbusters are hugely expensive and consequently any delay costs and current estimates are around $300,000 a day – whether this is covered by the insurers in the small print is not known at present.

Added to the film shoot woes were the actors themselves having been struck down with the corona virus the most high profile being Tom Hanks and his wife who were in Australia shooting Baz Luhrmann’s Elvis film. Idris Elba has also had to go into self isolation as has former Bond girl Olga Kurylenko

But then came the first bombshell with the move of the long awaited Bond film, the last that Daniel Craig will appear in and was set for an April 4th release. No Time to Die has had a well publicized  troubled production that ranged from losing its original director to a delay in production due to an explosion wrecking a studio. The postponed release was major a announcement and triggered a domino effect as others followed.  Prior to this was the much anticipated release of A Quiet Place 2 the sequel to the brilliant original released in 2018. This was only announced the week before its actual release on March 18th and its London premiere was cancelled. But within 72 hours a whole load of other productions did the same with Disney pulling Mulan form its release slot to an unspecified future date and Sony doing the same with Peter Rabbit 2. Perhaps the biggest shock was not that Universal studios pulled Fast and Furious 9 but that it would be shelved for a whole year until it was released.  The last two tentpole  films for the second quarter of the year went the same way with Black Widow pulled from its release date and Trolls World Tour also and we’ve just heard that Scoob! Is also being move from its May slot.

With so many major films being pulled and the advice going out about restricting crowd gathering the cinemas were finding it difficult to justify being open with no new product. Initially AMC cinemas chain began limiting the number of people per screen to a maximum of 50 people but when the other chains started shutting up shop the US found that over 3000 screens closed until further notice. AMC announced they were closing for 6-12 weeks but this is looking increasingly wishful despite Trump wanting to get businesses back open for Easter. The UK soon followed the US lead with Odeon, Picturehouse and Cineworld all closing.

So with no films being released and no cinemas open to watch anything anyway the studios are looking to streaming and Universal have been the first to look at Premium Video on Demand and to that end Trolls World Tour is going to be released that way. Equally the window between theatrical release and Home Ent release is being dramatically shortened with Birds of Prey going that way and also Vin Diesel’s Bloodshot which only barely lasted two weeks in cinemas and wasn’t even shown to critics.

As we fast approach Easter the studios are now looking at the summer season which is blockbuster season and Warners have just announced the delay of Wonder Woman 1984 from June to August and Universal’s Minons The Rise of Gru is also being postponed from its June release date but like previous films there is no release date settled on as all the studios wait to see how the corona virus pandemic pans out. At time of writing it is unknown what will happen to the release dates of the other Summer 2020 blockbusters that include the Candyman reboot, Pixar’s Soul, Tom Hanks Greyhound, The Purge 5, Top Gun Maverick,  Jungle Cruise, Ghostbusters Afterlife and Bill & Ted Face the Music which takes us into the Autumn

The problem that the studios now have is that they are in danger of having a backlog of very expensive blockbuster movies (No Time to Die alone cost £250m) that need to make money and the traditional two week window that the studios leave between each others blockbusters is now starting to look increasingly crowded. 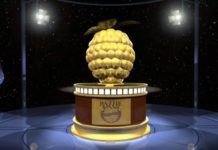 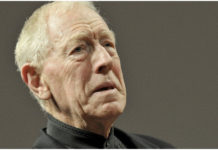 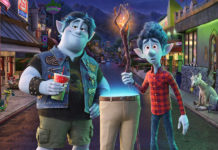