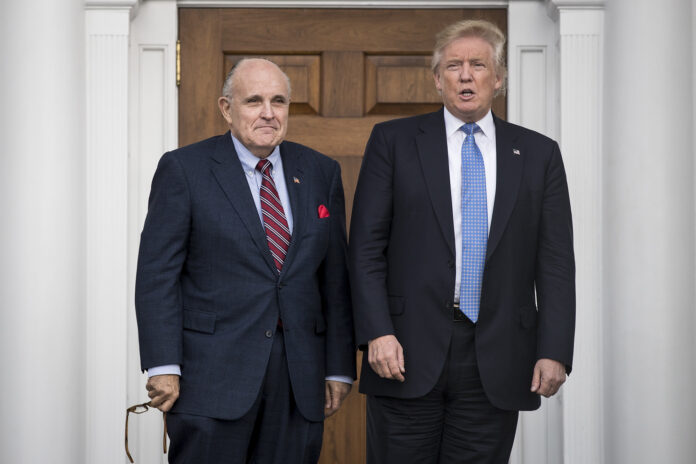 From Hero to Zero is perhaps an apt description of what has happened to Rudolph Giuliani. Once a superb and much loved Mayor of New York who turned the city around and led it through 9/11…..but then came Trump tainting everyone who came in contact with the combover clown conspiracy theorist.

Well now there’s to be film made about his fall from grace based on  Seth Hettena’s 2020 article for Rolling Stone, “What Happened to America’s Mayor?” which covered his plummet from the universal adulation and respect after his response to the attacks of September 11th to his move into the dodgy dealings for Trump which included trying to get dirt on Joe and Hunter Biden, the baseless claims of election fraud which ended catastrophically badly having turned up nothing (to date) and not forgetting the humiliating Borat 2 scene or his infamous hair dye leak. 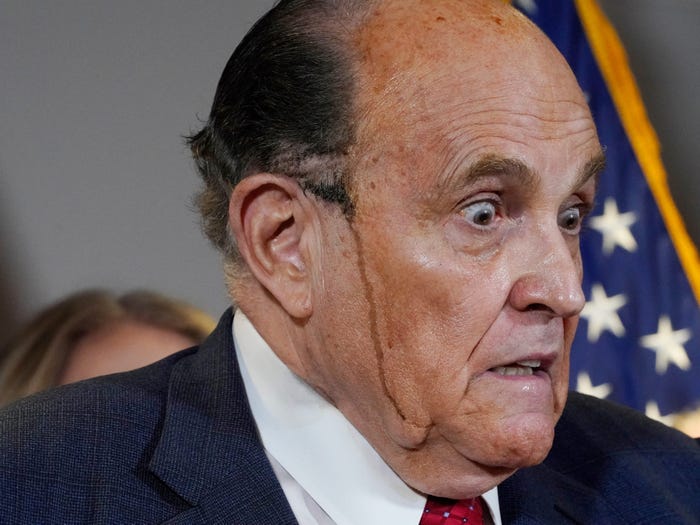 It’s being directed by Zach Heinzerling, an Oscar nominee for “Cutie & The Boxer,” and Gabrielle Schonder, a two-time Emmy winner whose credits include “The NRA: Under Fire. ‘Rarely has a public figure in America fallen so far so fast in the public eye,” says Jason Fine, Rolling Stone’s director of content development. “As we’ve reported on Rudy’s downfall — his bizarre political maneuvering, shady business dealings, and now, being under criminal investigation by the same U.S. Attorney’s Office in Manhattan that he once ran — we see his story as a parable for the dark forces that have shaped American politics.” 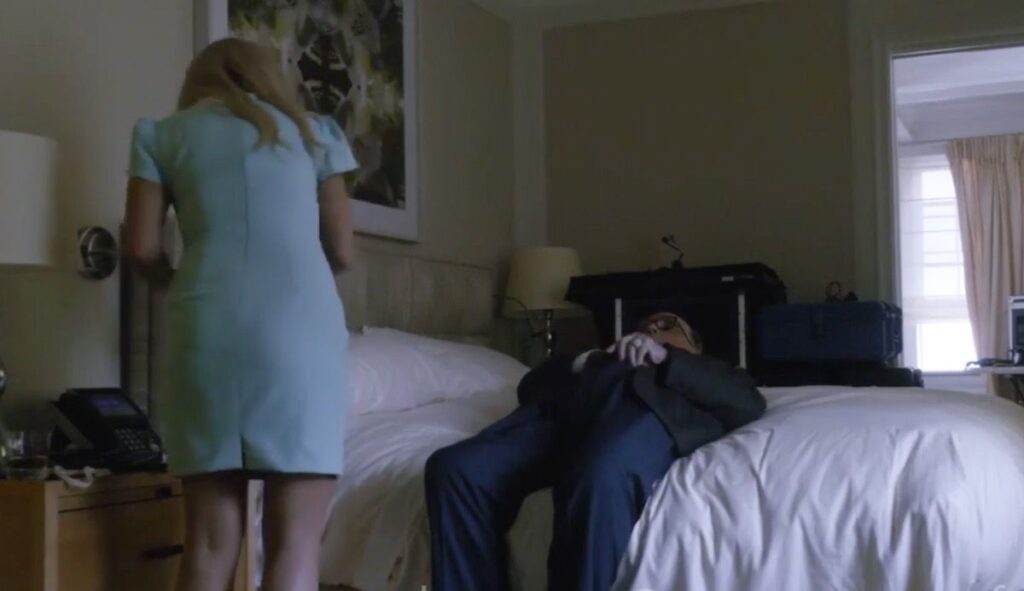 The film is slated for a 2022 release