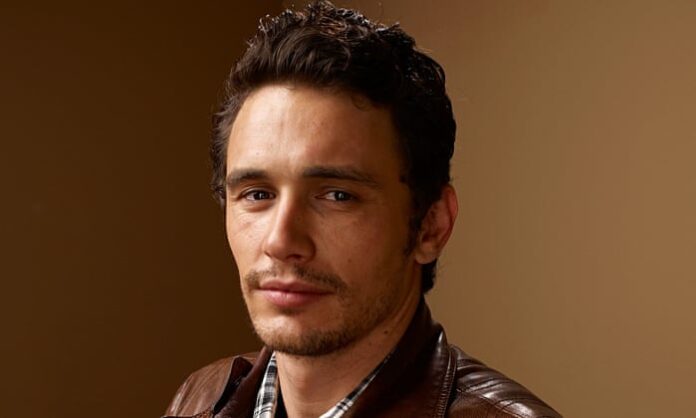 Hollywood has been plagued with sexual misconduct cases starting with the now jailed Harvey Weinstein. But of late we have the Armie Hammer case – read about it HERE and the UK has had the recent and ongoing Noel Clarke case which has found him having his recent BAFTA taken from him. Added to all this is James Franco’s sexual misconduct case which where its been announced that a settlement deal has been reached in a 2019 lawsuit alleging that he intimidated his students into sexual situations at the acting school he founded.

James Franco’s sexual misconduct case case was filed on Feb. 11 when two of his former students at his Studio 4 school which obviously no longer exists agreed to drop their individual claims. Added to this are  their claims of sexual exploitation claims being dismissed without prejudice, which leaves them open to potentially being re-filed. There were also fraud allegations in the suit but those will now be subject to a limited release. Quite how much money was paid out in the settlement remains unknown at present. 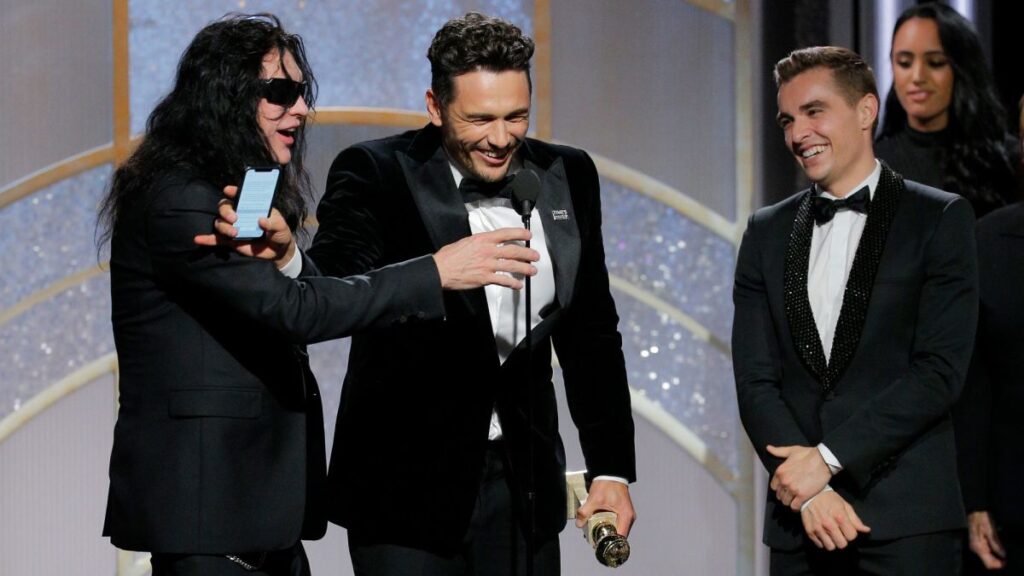 According to their class-action suit, Franco had allegedly forced his students to perform explicit sex scenes on camera in what they described as an “orgy-type setting” during a master class he held on sex scenes. Both women also alleged that Franco led students to believe that roles in his films would become available to them if they followed along. One of the students first alleged claims of sexual misconduct against Franco in early 2018 after he won a Golden Globe for his role in “The Disaster Artist.” Franco’s attorneys responded to the claims in a previous filing, calling them “false and inflammatory, legally baseless and brought as a class action with the obvious goal of grabbing as much publicity as possible for attention-hungry Plaintiffs.” The deal will be submitted for preliminary court approval by March 15 2021.

Since James Franco’s sexual misconduct case came to light Franco has understandably kept out of the spotlight but Seth Rogen who worked with him extensively has revealed he has no plans to work with his former long-time collaborator.