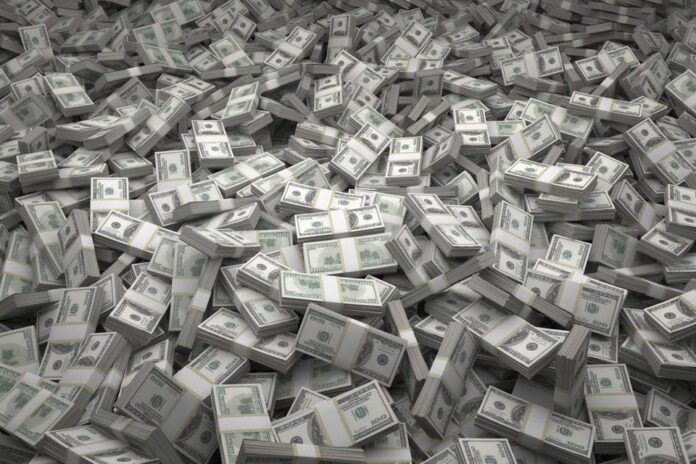 So some time ago a we ran a piece on the highest earning stars of 2017 and the worst value stars of 2017.But since then things have changed quite a bit so we thought we would take a look at what A-list stars salaries in 2021 and there’s a significant rise in what is being earned.

The digital age of streaming led by Netflix has massively changed things to such a degree that they can now command a bigger salary for streaming than they can for the big screen. 1996 probably was the launch of the monumental pay cheque when Jim Carrey then at the height of his popularity earned $20m for The Cable Guy …..which performed badly making only $102m off its $47m budget but it set a bench mark for A-listers. That payday is now dwarfed by what Netflix is paying albeit this is because they are rewarded up front for lost earnings from the dividends they would get from a film’s big screen release if a box office success. But several of the stars below got increased payments due to the diminished returns from the box office as the films were simultaneously released on streaming too (hence the salaries for Denzel Washington and Will Smith below).

Tom Cruise has a great deal getting  what’s called a ‘first-dollar gross on their backend participation’ effectively getting paid before the studio does form the box office gross. On tp of this he also has a deal which gets him of millions of dollars in further bonuses when the box office hits certain targets over the life of his films. 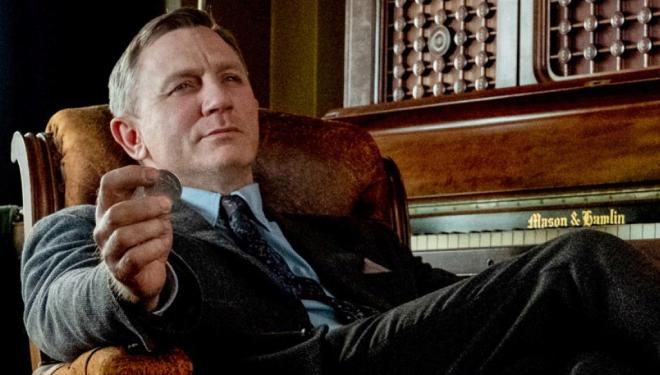