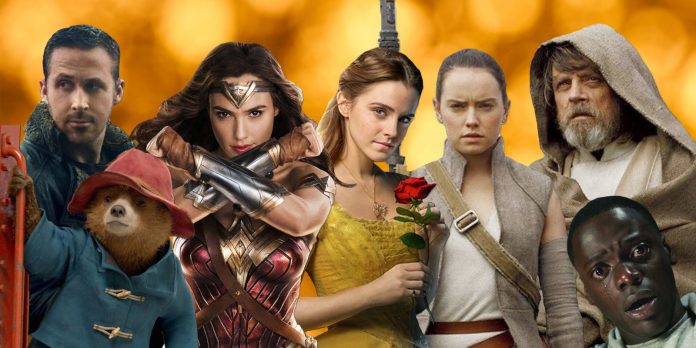 So to compliment are most overpaid actors of 2017 feature we have to run the most successful actors of 2017.  We had our money on it being Dwayne Johnson but no because, according to Forbes Financial, he’s been leapfrogged by his equally bald yet even less emotive Vin Diesel as the highest grossing star of 2017.

Most of these are likely to appear on the 2018 list with films like Jurassic World sequel and The Avengers Infinity war but we doubt if Gal Gadot, Emma Watson or John Boyega will be on it as there not in any major movies next year. However our Editor has already offered film makers the chance to hire him to say, ‘I am Groot’ for the knock down price of a couple of pints and a bag of pork scratchings at The Nags Head although we think he’s over priced himself! (‘You’re Fired!’ – Ed)